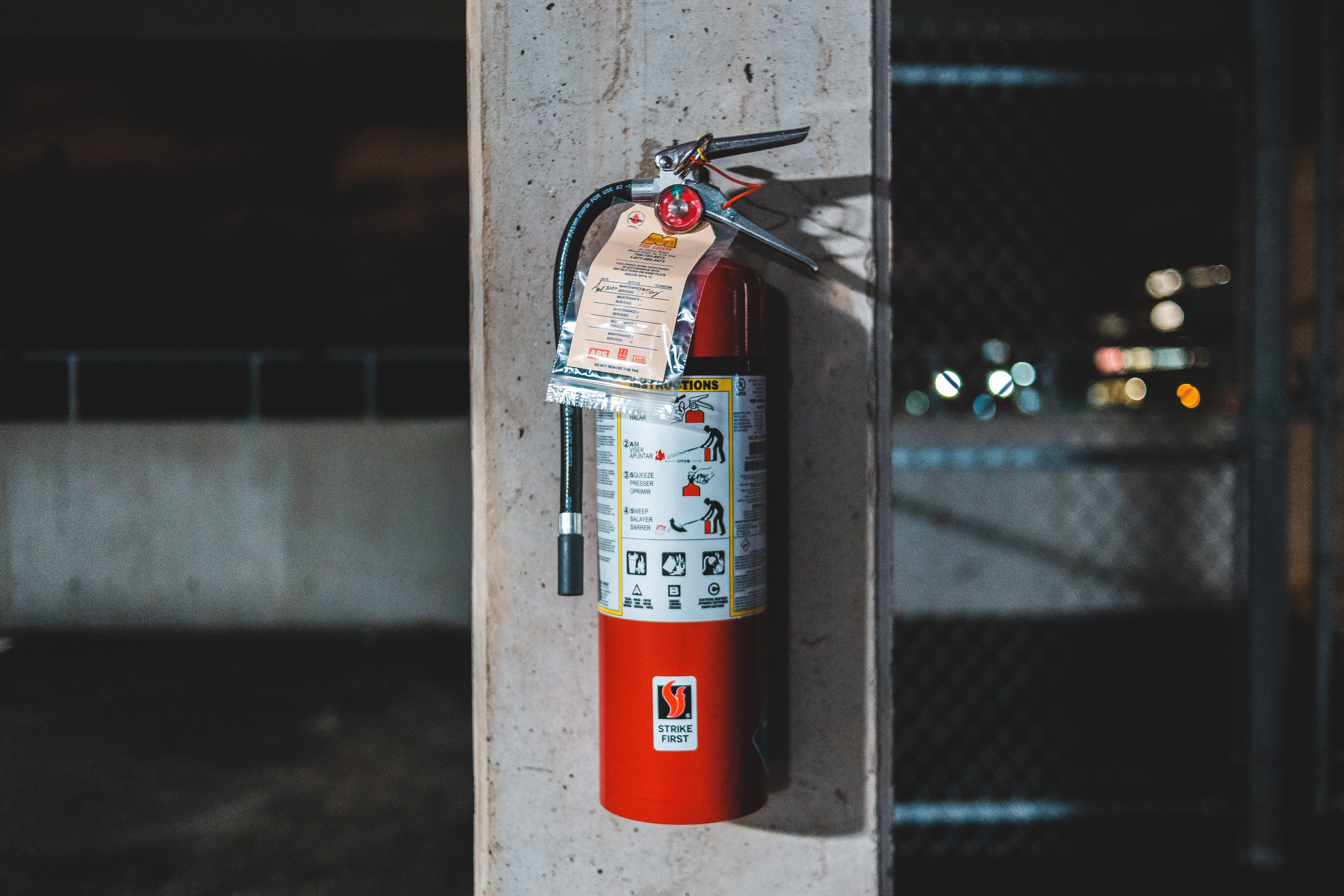 Many types of products can result in injuries if they are defective. Certain types of products present an even greater risk of injury because they are themselves designed to protect us from injury or death -- defective fire extinguishers certainly fall within this category.

A series of defective models of Kidde fire extinguishers manufactured between the 1970s and 2017 were implicated in multiple injuries and at least one death. They have become the subject of numerous personal injury claims and lawsuits based upon product defects and were the target of three separate product recalls comprising one of the largest product recalls in history.

Kidde is a well-recognized brand of fire extinguishers in the United States. The company was founded during World War I and was marketing the first portable fire extinguishers during the 1920s. The company had gone international by the 1930s and had grown large enough to be on the Fortune 500 list of companies by the 1960s. Still headquartered in North Carolina, the company's founder passed away in 1987, and since then, Kidde Inc. has been owned by a series of parent conglomerates. It is currently a division of Raytheon Technologies, a multinational manufacturer with about $100 billion in annual revenues.

Fire is a significant risk for property loss, injuries, and deaths in American homes. The Red Cross has estimated that about one-sixth of residential fires involve heating equipment, increasing to about half of all residential fires during winter months.

Another source of fire risk in the home is kitchen cooking, especially open cooking on range-top burners. These are just two of the common residential fire risks that people are likely to mitigate with the purchase and use of portable fire extinguishers.

Anything that reduces the effectiveness of the fire extinguishers – like partial or total clogging of the nozzles -- only increases the danger from potential fires, not to mention injuries directly inflicted by product defects like fire extinguisher nozzles detaching under pressure and striking their users.

Specific defect and personal injury and wrongful death claims involving these defective Kidde fire extinguishers include some four hundred reports of product failure, sixteen cases of injuries including burns and smoke inhalation, and at least one death. The one death was that of a young man trapped in a car fire after an accident – as firefighters tried to put out the flames and pull him from the vehicle, they discovered that the Kidde fire extinguishers were faulty.

Both Defective and Underreported

In total, more than 100 models of Kidde fire extinguishers manufactured over a four-decade period of time were the subject of mass recalls in 2009, 2015, and most recently in 2017. Some 37.8 million units subject to these recalls were sold in the United States, and about 3 million sold in Canada and several thousand sold in Mexico. The official recall notice from the Consumer Products Safety Commission in 2017 describes the product defects in these many models of Kidde fire extinguishers:

The models listed were sold through numerous major retailers, including Walmart, Sears, Montgomery Ward, Home Depot, and online through Amazon and directly from Kidde.

One primary reason that these models are the subject of three separate recall notices is that Kidde allegedly misled the Consumer Products Safety Commission (CPSC) about the specific nature of the defects and the number of different models and units that contained the defects.

A lawsuit was filed against Kidde by the United States Department of Justice on behalf of the CPSC, alleging that Kidde had misled the consumer agency about the nature of the fire extinguisher defects (apparently not including the danger of nozzle detachment) and the resulting number of different models and units that should have been recalled. Additionally, it was alleged that Kidde had been misusing a safety certification logo on its products.

Manufacturers have an obligation to immediately report to the CPSC on product risks that pose substantial hazards to consumers. The CPSC and the Department of Justice are tasked with enforcing these requirements.

A settlement agreement resolving the case through consent decree included Kidde's agreement to pay $12 million to resolve the CPSC's claims. The consent decree also established the requirement for additional fines should Kidde not promptly notify the CPSC of defective models and units in the future.

The news clip from GMA below reports on the millions of recalls on the Kidde fire extinguishers.

If you or a family member has been injured by a defective product like a Kidde fire extinguisher, it is crucial to seek out professional legal advice regarding a potential products liability claim. Please feel free to call us at 916.921.6400 or 800.404.5400 to set up a free consultation. We can also be reached through our online contact form.

We are members of the Million Dollar Advocates Forum and the National Association of Distinguished Counsel. Read our client reviews on Avvo, Google, and Yelp and see our past cases on our Verdicts and Settlements page.

Photo by Erik Mclean from Pexels