Why is this important?
Home
Resources
The Tricks Insurance Companies Play and How We Deal with Them
The Insurance Industry and Individual Companies
Kemper Insurance 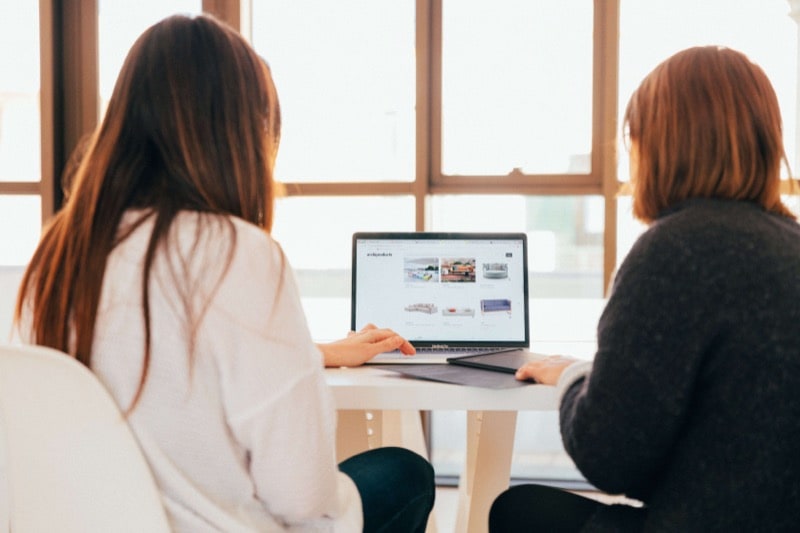 Over the course of the 20th century, Kemper added and spun off different services and companies, and then the company itself was later divided up.  The name “Kemper Insurance” and the automobile and homeowners insurance lines were acquired about 20 years ago by another company spun off from the industrial giant Teledyne – yes, of dental appliance fame.
It settled into headquarters in Southern California and began adding to its own small insurance empire. Many of the other parts of Kemper Insurance Company were acquired by Zurich Insurance.Who is Kemper Insurance Company?

Kemper Car Insurance sells policies nationwide.  It had about $3.8 billion in revenues in 2018 and has more than 9,000 employees in total.  Kemper Corporation is a publicly-traded stock company listed on the New York Stock Exchange.

What Are Some Claims Practices of Kemper Car Insurance?

Many insurers like Kemper Insurance are not a single organization with one overarching set of claims handling policies – like Kemper, they have acquired either recently or in the distant past many other subsidiary companies that may come with their own individual corporate cultures and methods for handling claims.  When Kemper Insurance Company acquired companies like Alliance United Insurance and Infinity Insurance, they also acquired the claims adjusters and corporate practices from those individual companies.

Many insurance companies will either intentionally or negligently process personal injury claims slowly.  Some insurers may just be bureaucratically slow at handling the work, but many delays claims settlements as a routine matter to save money.  Occasionally, this will get an insurer in huge trouble, as in the case of Berges v. Infinity Insurance Company, which eventually found its way to the Florida Supreme Court several years ago.  In that case, Infinity’s insured was a drunk driver who caused a woman's death and serious injury to her young daughter.
Despite having only a minimal $10,000 policy whose payment was immediately demanded by the child’s father for the daughter’s injury, Infinity did not promptly pay the policy limits.  This resulted in a lawsuit and a $500,000 verdict (for the injured child) against the negligent driver.  The Infinity-insured driver then turned around and sued Infinity for “bad faith” in its mishandling of the claim against him.  This resulted in an award of more than $1.8 million against Infinity, which – after appeals – was eventually upheld by the state’s supreme court.
AutoAccident.com Cases, Settlements & Verdicts Against Kemper Insurance Company

The Law Offices of Edward A. Smith (Autoaccident.com) represented a client in her early 60s a few years ago for personal injuries sustained in a rear-end motor vehicle collision.  It was not a major impact but was sufficiently forceful to strongly jolt our client forward and backward while she was a passenger in a vehicle that was at a stop.  The negligent driver was insured by Kemper Insurance, which never seriously argued against their policyholder’s liability for the accident – our client was in a vehicle stopped for a red light when hit from the rear by the Kemper driver.

Our client’s primary injuries appeared initially to be sprains to her neck and back.  Following a couple of physical therapy and medication prescribed by her doctor, her neck and back pain symptoms remained persistent. A series of MRI exams revealed spinal disc and facet joint problems throughout her cervical spine.  She continued with additional physical therapy and trigger point injections.  When this did not alleviate her symptoms, our client underwent facet block injections, which identified the levels at which radiofrequency ablation procedures would be conducted to “burn out” the nerve endings causing much of her pain.  Although this final procedure finally provided her with some good pain relief, our client’s doctors advised her that the radiofrequency ablations (RFAs) would likely have to be repeated some years down the road.

Unfortunately, our client had a 20-year history of chronic low back pain and had even had a surgical procedure on her low back less than a year before the motor vehicle collision.  Even though nearly all the diagnoses and treatment following the current accident were for our client’s neck injuries (where there was no past history of problems), Kemper Insurance essentially contended that nearly all of our client’s problems were due to her pre-existing conditions and that her injury claim from the recent collision caused by their negligent insured had minimal value.  Kemper Insurance Company refused to budge from a lowball offer on the claim, and it became obvious that we would have to file a lawsuit and litigate the case to get any movement.

Facing the Evidence and the Law

The early stages of most personal injury lawsuits include the procedures for “discovery.”  During discovery, the sides exchange formal questions and requests for documentary evidence, argue over what is or isn’t relevant to the current case, and provide formal responses and answers.  During this process, defense attorneys will usually issue subpoenas for copies of a personal injury plaintiff’s medical records from both before and after the injury incident.  Many of these attempts to secure copies of a plaintiff’s pre-incident medical records are just “fishing expeditions” by the defense trying to turn up things to argue over, and it is the obligation of the plaintiff’s attorney to keep these focused only on the evidence relevant to the case at hand.

An experienced personal injury attorney whose client has a past medical history connected – even tangentially – to the client’s current injuries will collect copies of those past medical records and thoroughly review them long before a case gets to the discovery stage.  Since we were aware in this case that our client’s prior records clearly showed that her past medical history was not related to her current injuries, we allowed the defense to acquire copies of those records.

In addition to being aware of the contents of a client’s past medical records, an experienced personal injury attorney will also be aware of the law related to proof of pre-existing conditions and/or unusual physical susceptibilities and whether and how these conditions may legally impact a negligent defendant’s liability for the injuries he or she has caused.  In this case for our client, we knew before the defense attorney even saw the past medical records that there would be no basis either in the evidence or in the law for them to legally argue that their negligent driver wasn’t responsible for our client’s post-accident symptoms.  At this stage, Kemper Auto Insurance agreed to resolve the claim for $60,000.

Editor’s Note: This page has been updated for accuracy and relevancy [cha 3.12.21]

Photo by KOBU Agency on Unsplash