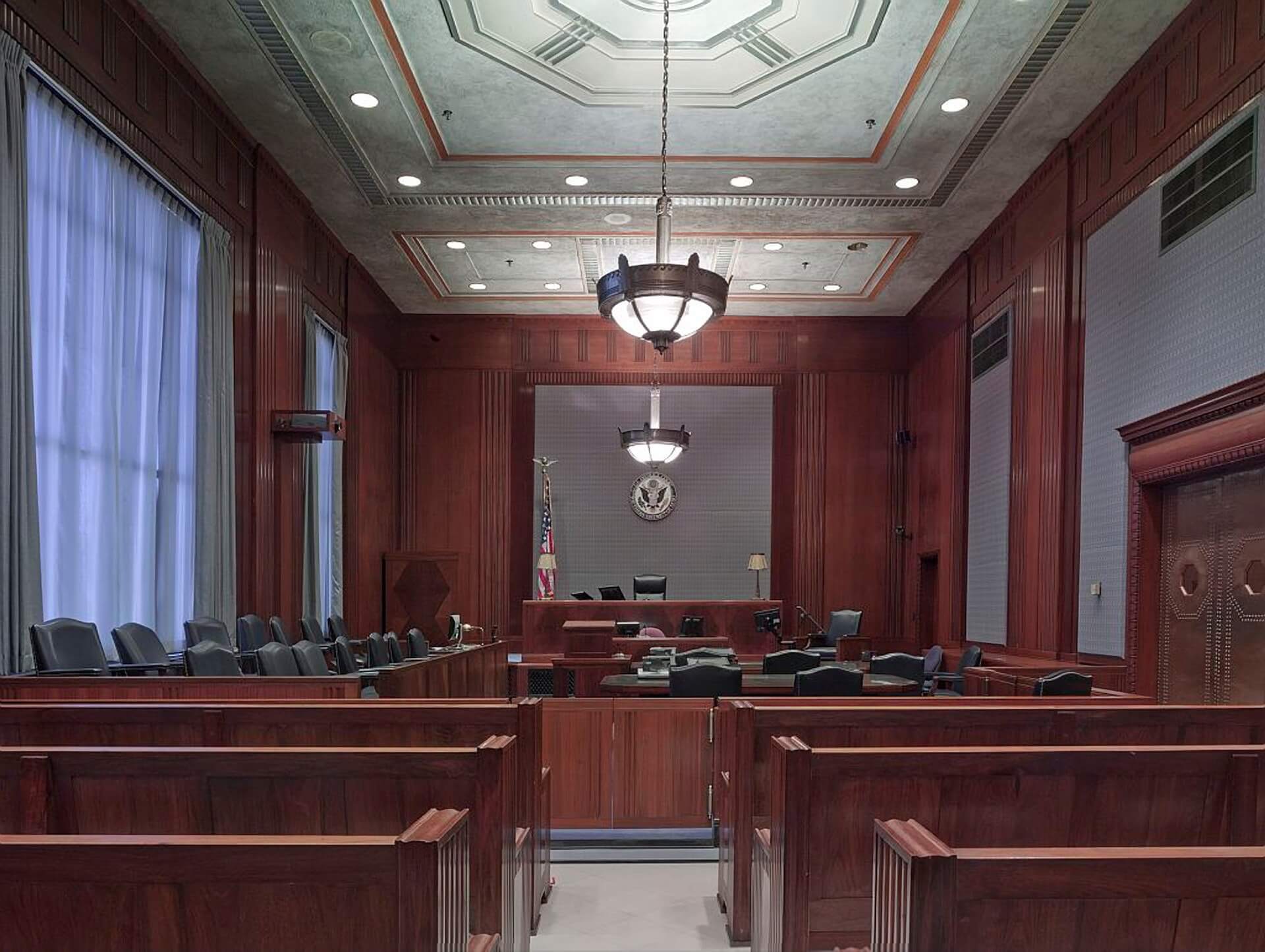 A thing is worth what someone will pay for it. This is a fundamental truth of the free market system – a seller may set a price, and a buyer may make an offer, but the dollar value of a thing is found when and if the two shake hands at final payment. The parties involved may have an extensive negotiation over the price. They may haggle and bargain over it, with one side insisting and trying to persuade for a higher value and the other side arguing as hard for a lesser value. They may or may not come to a final agreement and valuation on their specific deal, but if it’s a common product or service being sold, then there is likely a “going rate” that the market for that product or service has more or less agreed upon.

Each potential or actual personal injury claim has a final resolution, even if it is a never pursued claim, one that is denied and then dropped, or one that is pursued and then dropped at a later date. Those all have zero value, and you can bet that the insurance companies both like those kinds of claims and are willing to argue that a new claim fits into one of those zero-value categories. Their spreadsheets and actuarial analyses bet upon a percentage of valid claims never being pursued to a final settlement payment.

A majority of personal injury claims resolve by way of settlement. Typically, either an individual pursuing their own claim or a personal injury attorney working on their behalf will submit a settlement demand and a package of evidence – for example, a traffic collision report, accident scene, and vehicle damage photographs, medical records, and billings, proof of wage loss, etc. -- to a liability insurance company. (Or to an uninsured motorist insurer for “UM” claims.) An experienced personal injury attorney will ensure that this “demand package” includes a thorough analysis and discussion of each and every item of economic damages and non-economic damages, as well as proof of both liability and causation. The whole point is to achieve the best bottom-line result for the client, and this can only be done by thoroughly addressing each of these topics.

Most personal injury claims settle “pre-litigation” -- that is, they settle without the necessity of filing a lawsuit in court. Likewise, most personal injury claims that do move forward into litigation – usually due to the parties not finding a mutually agreeable resolution – settle before reaching trial. These pre-trial settlements may be through further informal settlement discussions, formal settlement offers such as Code of Civil Procedure section 998 offers of compromise, or in-person settlement discussions such as mediations and pre-trial settlement conferences.

These different forms of settlement go into various databases that collect information on personal injury claim resolutions. The insurance companies have their own proprietary databases that they may share with one another – but certainly don’t make public willingly – that feed into their evaluation of future, similar injury claims through claims evaluation software like Colossus and other similar computer programs. The small percentage of litigated cases that don’t settle proceed on to a trial and a jury.

The ultimate valuation of a particular personal injury claim comes from a jury verdict for that specific claim. A group of jurors has specifically considered all the evidence presented on behalf of both the plaintiffs and defendants for liability, causation, and damages and has returned a verdict deciding upon all these issues.

When evaluating a new personal injury claim, past verdicts in highly-similar claims are the “gold standard” for the valuation of the new claim. Unfortunately -- from the standpoint of evaluating a new claim -- every injury victim and every injury claim is unique, so evidence of past similar claims is only persuasive of similar value in the new claim. Nevertheless, past jury verdicts can be very helpful in arguing over the value of a current claim. The challenge for either an injury claimant or a personal injury attorney handling their claim is to find a past jury verdict that is similar enough to be useful and persuasive in a current claim.

Binding arbitration is the claim resolution path for uninsured and underinsured motorist claims. The details for these arbitrations are often specified in the insurance contracts. Early parts of the arbitration procedure are very similar to early parts of the litigation process for lawsuits filed in court – primarily in the “discovery” process. The opposing sides exchange evidence and information about their cases. But instead of ending with a court trial and jury, binding arbitrations proceed to a hearing with an arbitrator who acts as both judge and jury and renders a final arbitration award.

The arbitrators selected for these binding arbitrations are usually either retired judges or highly-experienced attorneys. As a result, they are very familiar with evaluating personal injury claims -- from the perspective of both plaintiffs and defendants -- typically having gone through that process themselves many hundreds or even thousands of times. And for that same reason, arbitration awards from similar injury claims are also useful and persuasive in the valuation of new claims.

Some of these jury verdict publications focus on just compiling and publishing reports of the raw facts of the cases. They may have a few paragraphs summarizing each case’s facts and the damages – injuries, past and future medical and other expenses, etc. -- and the final verdict decision and numbers. They will typically identify the attorneys for plaintiffs and defendants, the expert witnesses put forth by each side, and any unique or unusual factors for the case or the verdict. Finding a case in one of these publications that are very similar to a current claim -- a jury verdict in the recent past, in the same state and county court venue, with identical or very similar injuries and expenses -- can be very persuasive in arguing valuation for the new claim.

Other jury verdict publications statistically analyze verdicts from across the country to develop broader valuation factors and formulas based upon the type of injuries, range of medical expenses, and other economic losses. Although there is no agreed-upon set of valuation formulas, these are persuasive in arguing for a greater or lesser value for a claim.

Making Use of the Information

It takes time and effort to collect and analyze the data that goes into jury verdict reporting publications and similar publications for arbitration awards and settlements. So, while this information may be widely available, it’s generally not available for free. Experienced personal injury attorneys will often subscribe to one or more reporting services that provide paper and/or digital publications with the verdict results and analyses. Many can also be found in law libraries that are open to the general public.

Depending on the particular publication and the tools that it makes available, digital search tools may be used to search their databases for similar jury verdicts, awards, and settlements. It may be necessary to consult paper indices to find useful cases. Whatever the process may be, the experienced personal injury attorney will have access to this highly-useful information from past jury verdicts and know how best to apply it to get the best results for clients.

To learn how an experienced personal injury lawyer handles insurance companies and their claim tactics, click the links below:

Image by David Mark from Pixabay