Why is this important?
Home
Staff
Julianne Reynolds 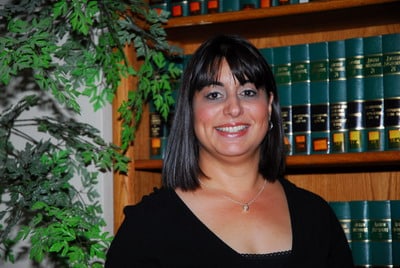 Julianne Reynolds has been with Edward A Smith Law Offices since 1993. She started out as the front desk receptionist and has been trained as a paralegal at our office.  Initially, she worked handling evictions cases and later transferred to personal injury law.  At times, she has also worked in our Accounts Payable/Accounts Receivable department.  Recently, she has been handling more of our in-house marketing projects.

The same year she began to work for Law Offices of Edward A. Smith, she met David. They married in 1996.

Besides working at our office, she has enjoyed participating in volunteer work. This has included reading with elderly ones in nursing homes, working with at-risk teenagers, doing volunteer construction projects and Bible teaching with her congregation.

In 2001, she left to pursue missionary work and served as a volunteer teacher in Russia and Panama.  This has allowed her to study languages.  She returned to Edward A Smith Law Offices in December 2008 now is able to help the office with  Spanish and Russian speaking clients.

In her spare-time she enjoys traveling, hosting parties, cooking, reading and spending time with her family.  Her family is large as she is one of six siblings.

Her travels have taken her to Portugal, Azores Islands, Canada, Mexico, Costa Rica, Panama, Nicaragua, and Israel.  She hopes to discover more of the world with future travels! 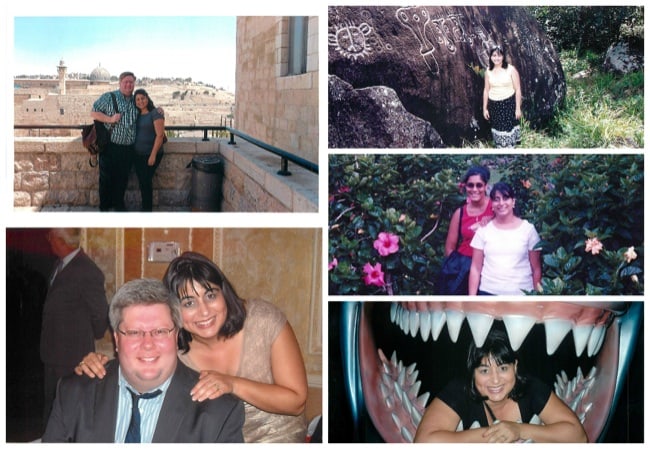