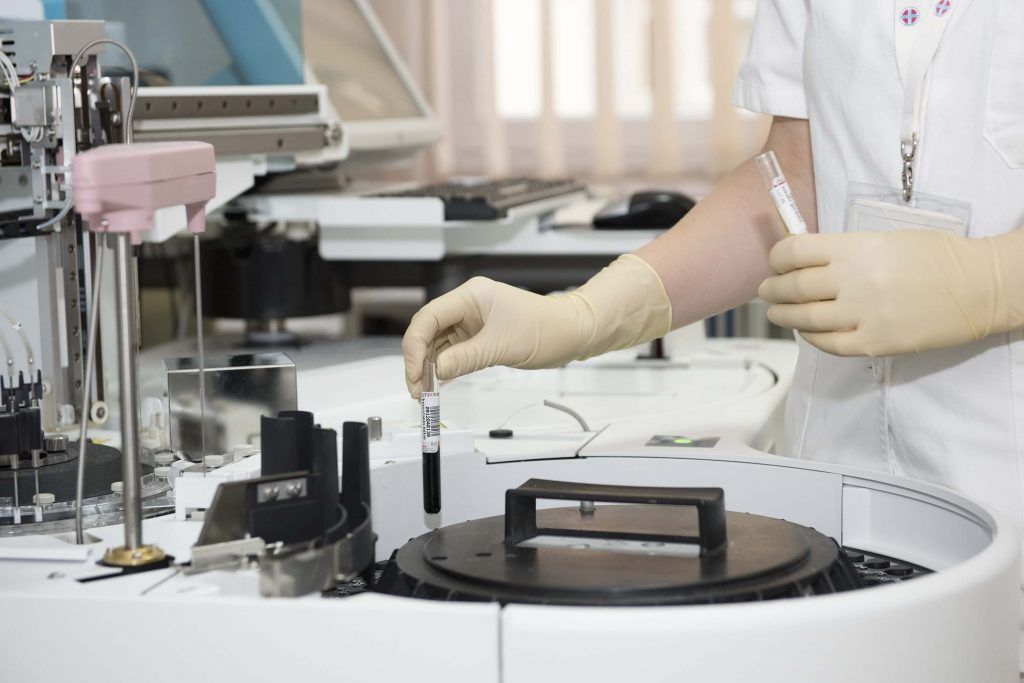 When we undergo a surgical procedure, the expectation is that our health will be improved afterward. Whether to undergo heart surgery, knee surgery, back surgery, etc., we believe that the procedure is necessary to get back to full health.

Unfortunately, patients undergoing a surgical procedure wind up suffering serious complications and potentially deadly side effects in many instances. A prime example can be found in patients who had an IVC Blood Clot Filter implanted in their body.

If you have suffered an injury or your loved one has passed away due to a defective medical device, you may be able to pursue compensation. Our experienced attorneys can help you file a personal injury claim for your damages. Call us today for free, friendly advice at (916) 921-6400.

What is an IVC Blood Clot Filter?

This device is tethered to your inferior vena cava (IVC), which is the largest blood vein in your body and is designed to prevent the formation of serious, life-threatening blood clots that can form and travel through the IVC to your heart or lungs.

CF Bard is one of the largest manufacturers of these blood clot filters and makes three different types.

These filters are implanted inside the IVC vein via a surgical procedure. The device then forms a type of basket with a screen so blood may travel through the basket, but blood clots cannot.

These IVC Filters were supposed to be a major advancement in preventing deadly blood clots from taking people’s lives. Unfortunately, it appears this medical device has proved to be more of a nuisance than a life-saving device. IVC filters have been found to fragment or migrate from the IVC to other parts of your body. This can cause serious, permanent damage, including perforating the IVC and other body parts or even allowing blood clots to pass the device and travel to your heart or lungs, causing potential death.

Studies Substantiate the Serious Problems with these Medical Devices

A 2015 study published in the Journal of Vascular Interventional Radiology discovered that the effectiveness of IVC filters is sporadic and can vary based on the brand of the filter. For example, the study found that Cook Medical’s Celect IVC filter caused serious internal perforations (i.e., cuts) in 43 percent of patients. In contrast, the Option filter, manufactured by Rex Medical, had a perforation rate of zero percent. Approximately 86 patients had the Option filter implanted, while 86 patients had the Celect filter implanted.

In Most Cases, Once You Have a Filter Implanted, There’s No Going Back

When these filters fail to cause major internal damage, they cannot be removed in many instances, which is even worse. In effect, once you have one of these IVC filters implanted, it is going to remain inside your body for the rest of your life, even if it fragments or migrates in your body. The Recovery filter by Bard and the G2 and G2 Express is designed to be permanent devices.

Removing an IVC filter can be attempted, but it involves a second surgery. However, if the filter has fragmented or migrated to a different organ in your body, many surgeons simply refuse to do the procedure due to the risks involved. A 2013 study published in JAMA discovered that less than 10 percent of retrievable IVC filters are actually retrieved successfully. If you had IVC filters in place for longer than 54 days, the risk of complications increases exponentially.

IVC blood clot filter failures have become so common that some doctors are actually starting to specialize in faulty filter removal. One doctor has publicly stated that the Bard IVC filters are the most common brand he encounters during removal.

Bard Knew of the Risks and Failed to Properly Warn Patients

CF Bard learned early on that their IVC blood clot filters were at risk of failing and causing serious damage to patients. An internal study of Bard’s Recovery filter found that the medical devices had high rates of fragmentation, migration, and risk of causing death.

Nevertheless, CF Bard continued to develop and market its IVC filters. Furthermore, Bard did not recall the filter and failed to adequately warn patients of the failure rate of these devices. Instead, the company opted to self-correct by releasing the G2 series of filters as an “upgrade” over the Recovery filters. Turns out the G2 filters had the same problems as the Recovery filter.

In a shocking discovery, a memo written by a Bard executive asked why patients were being subjected to the G2 filter when there are safer alternatives available. This executive’s concerns were ignored, and the filter was marketed to patients and doctors. The G2 blood clot filter remained on the market for years, with over 160,000 patients having this potentially defective device implanted in their bodies. The FDA received over 1,000 reports of IVC blood filter failures, including over 300 devices that migrated out of place, causing potentially life-threatening damage to a patient’s internal organs.

Generally, it can take years for a medical device to receive approval from the Food & Drug Administration (FDA). This is necessary to ensure proper medical studies have been conducted to ensure the device is safe for public use. However, there is a loophole in the FDA’s approval process known as 501(k) clearance. This fast-track approval process requires minimal, or even no, human testing. FDA clearance is based mainly on the medical device’s “substantial similarity” to existing approved medical devices. That’s like a vehicle regulator looking at a Toyota Corolla and saying it’s safe. Therefore a Yugo GV must be safe as well.

If you or a loved one had an IVC blood filter device implanted and suffered complications, contact an experienced personal injury lawyer right away. If an IVC filter breaks, migrates, or injures you, the manufacturer of the product can be held responsible through a defective product injury lawsuit. This applies to any IVC filter manufacturer, not just CF Bard.

Unfortunately, there may be no way to reverse the damage done by the defective filter. Still, an experienced Sacramento defective product attorney can pursue financial restitution for your harms and losses. Recovery of monetary damages via a settlement or jury verdict could help cover your incurred and future medical bills, lost wages, and pain and suffering.

Bard is the most notorious IVC filter manufacturer with so many complaints filed by patients, the litigation surrounding Bard filters has been consolidated into multi-district litigation. This is where a group of lawsuits is combined and managed by a single judge.

But it’s not just Bard. Hundreds of lawsuits have been filed against multiple IVC filter manufacturers. There are actually two multi-district litigations (MDLs) focused on these defective filters in the United States. Nearly 300 of these lawsuits are against Cook Medical. Another MDL is focused exclusively on Bard IVC filters.

The injured patients who are the plaintiffs in these lawsuits allege that the IVC filter manufacturers were aware of the serious risks and complications associated with these devices and failed to tell patients or medical practitioners. Why? Because these manufacturers wanted to generate profit. Informing your consumer base that your product is faulty and may cause serious injuries is not a pathway to profit.

Bard already agrees to settlements in some of these lawsuits. For example, after ten days of trial in the U.S. District Court of Nevada, Bard reached a settlement agreement in a product liability lawsuit that alleged a patient had an IVC filter break inside his body and perforate his heart, according to aboutlawsuits.com.

There appears to be a substantial amount of evidence that patients are at risk of suffering life-threatening injuries due to these IVC blood clot filters. If you or a loved one suffered complications from a blood clot filter, call an experienced personal injury lawyer for more information.

As of the end of June 2021, three trials had concluded within the prior 90 days relating to serious injuries suffered by plaintiffs who had been treated with Inferior Vena Cava Filters (IVC Filters) manufactured by C.R. Bard. The three trials resulted in jury awards totaling almost $7 million to the three injured plaintiffs.

The recent trials took place in three separate states - Oregon, Texas, and Wisconsin. Each jury unanimously found that the IVC filters in question had caused serious harm to the plaintiffs.

C.R. Bard faces hundreds of additional lawsuits, matters that did not reach settlements and instead were referred back to state courts after the MDL was disbanded in 2019. Many of those cases are currently scheduled for trial. The lawsuits allege that C.R. Bard, Cook Medical, and other companies sold defective and dangerous IVC Filters.

The video below from Inova Health Systems discusses IVC filters.

See our client reviews on Google, Yelp, and AVVO and the case history of verdicts and settlements.

Editor’s Note: This page has been updated for accuracy and relevancy [cha 8.3.21]