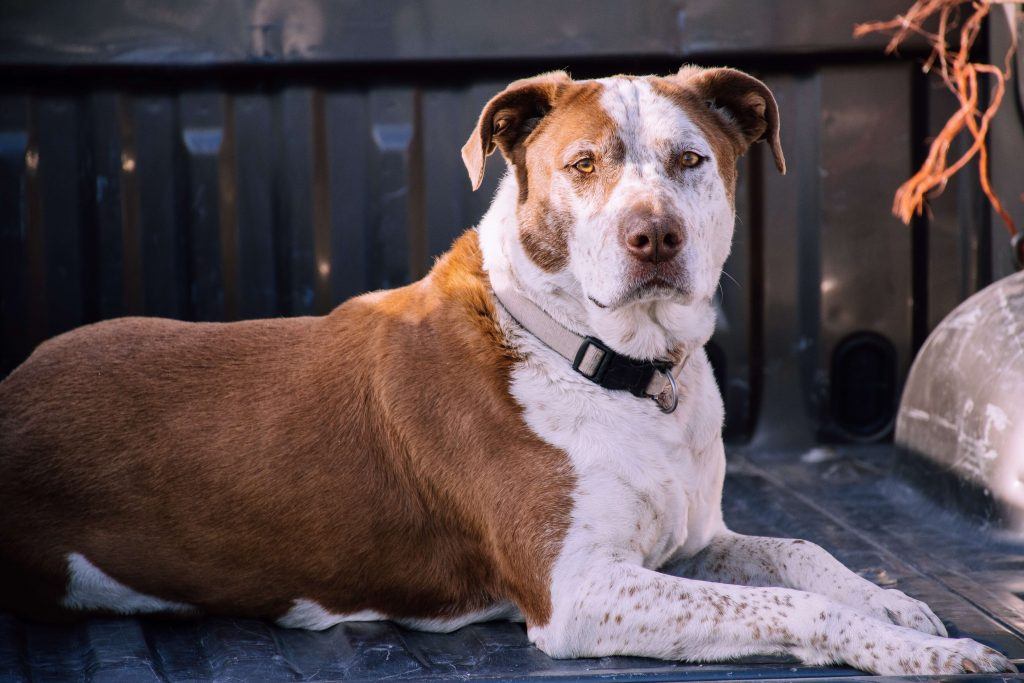 Dog bites are becoming more common in California and around the country, and California ranks number one in the cases of dog bites. Some reports cite the increasing number of poorly bred dogs while others consider it a random process. Some breeds are statistically more likely to bite. However, even that lovable dog you share your home with can bite someone. Let’s take a look at the incidence of dog bites, injuries associated with them and how to be adequately compensated for financial damages.

I’m Ed Smith, an Ione dog bite lawyer. I’ve helped many residents of Northern California who were injured by dog bites over the past 36 years. Dog bites can cause traumatic and disfiguring injuries that change the circumstances of the injured party’s life in an instant. Unfortunately, many people go it alone when making a claim against the dog’s owner or the insurance company. With millions of dog bites every year (4-5 million), only a small percentage (1-2 percent - roughly 16,000) of those injured are compensated. If injured individuals receive damages at all, the majority will obtain roughly a third of what they could receive if they had legal representation.

At my law firm, we stand ready to help you if you were injured in a dog bite accident. We offer a free consultation to review your case and assess medical, psychological and financial harm resulting from the bite. Call us immediately after a bite at (209) 227-1932 or contact us online.

There are several common types of injuries, including:

The injuries that result are not just painful, disfiguring and psychologically damaging but can cause disease. The most common are:

The Centers for Disease Control and Prevention reports that 900,000 people will have their dog bite injury become infected. Others will require reconstructive surgery to repair the damage left by the bite. According to MedicineNet, a dog’s rounded teeth and the pressure and strength exerted when biting down can cause severe damage. The damage is not just to the skin but to underlying muscles, nerves, blood vessels, and bones. Since the average dog can exert 200 pounds of pressure over each square inch when biting down, the results of crush injuries can be devastating.

Dog bites result in numerous insurance claims each year in the United States. California is no exception and ranks number one in the number of claims and dog bite injuries. In 2017, there were 2,228 claims for dog bites filed with insurance companies in California. This is the highest number of dog bite claims in the nation. Data provided by the Insurance Information Institute states that the average cost of a claim in the state was $40,563 with more than $90 million paid out by insurance companies in 2017. However, considering the damage inflicted by a dog bite, particularly with multiple bites and the injuries inflicted, the average claim may not cover all the expenses incurred. By contacting a lawyer who is experienced with dog bite injury claims, the injured person may receive a more fair amount of compensation.

Dog owners are responsible for injuries caused by their pets, whether on private property or public property under California Civil Code 3342, An exception is when the injured person was provoking the animal at the time. The landlord of a building may also be held responsible if it was known that an animal living in the building was vicious. The landlord may also be responsible if the dog escaped and caused an injury because the landlord was negligent in his/her duty to make appropriate repairs, such as a gate that was broken or fence in disrepair.

The following video explains why it's important to hire a lawyer for your dog bite claim.

I’m Ed Smith, an Ione dog bite lawyer. A dog bite can result in high damages, particularly if cosmetic surgery or hospitalization is required. Even minor bites can have psychological repercussions and involve visits to the doctor or emergency room. Unfortunately, children and adults are killed by dog bites or mauling. If this has happened in your family or if you were harmed by a dog bite, please call me at (209) 227-1931 to receive free, friendly advice. If you are outside the area, please use my toll-free number at (800) 404-5400.

Photo by Brett Sayles from Pexels