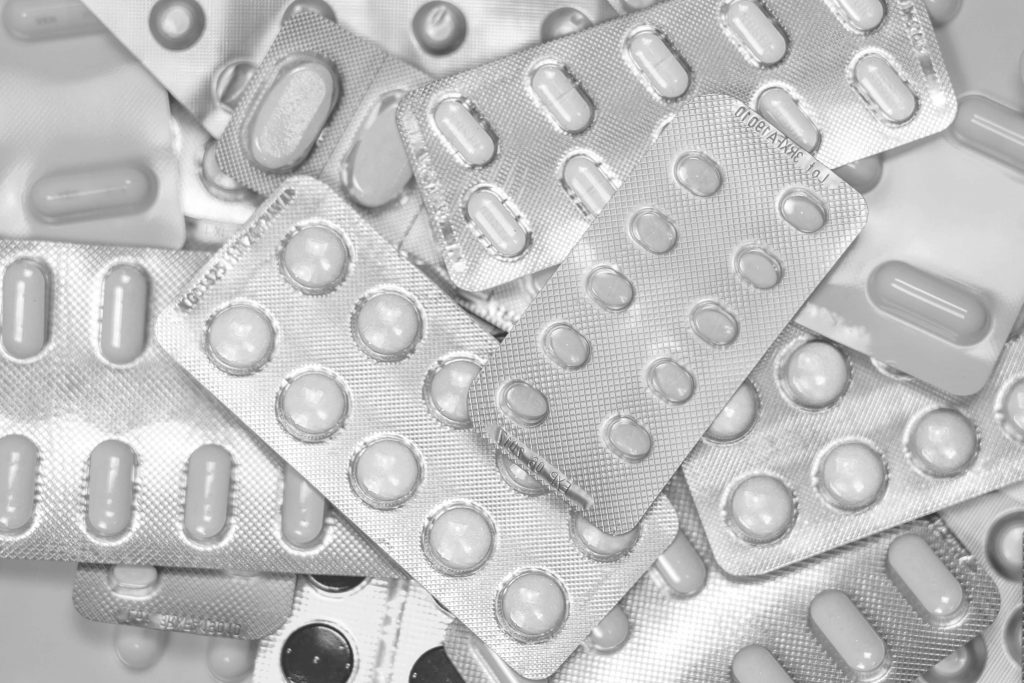 Approximately 29.1 million Americans (about 9.3% of the overall population) suffer from diabetes, a disease that’s characterized by elevated levels of glucose (sugar) in the blood. Those without such blood level problems can rely on the hormone insulin to turn proper amounts of glucose into energy.

Type 1 diabetic patients are unable to produce any insulin. Those who have Type 2 diabetes either make too little insulin – or they cannot put it to use properly. Only about 1.25 million people in this country suffer from Type I diabetes.

Patients with Type 2 diabetes must often search for new drugs like Invokana, in hopes that it will help them more readily attain proper levels of glucose in their blood with minimum side effects. Of course, diabetics must also pay careful attention to both diet and exercise.

In June of 2016, the Food and Drug Administration (FDA) published a new drug safety communication regarding the diabetes medicine canagliflozin (sold by Janssen Pharmaceuticals; Johnson & Johnson is the parent company). Serious drug side effects can develop when many patients take these types of SGLT2 drugs. The abbreviation “SGLT2” refers to sodium-glucose cotransporter-2 inhibitors.

New warning labels are now required to alert patients and all healthcare professionals to the potential dangers of Invokana and other SGLT2 drugs. These drugs’ harmful side effects have been documented in many cases, often requiring immediate emergency room and inpatient hospital treatment.

Once a patient with Type 2 diabetes starts taking Invokana (or another similar drug), one or more of the conditions set forth below may develop, along with specific symptoms. This information is followed by a look at specific cases and legal arguments filed in court regarding these drugs.

Dangerous Side Effects of Invokana and Other SGLT2 Drugs

The Food and Drug Administration (FDA) stated in its December 2015 safety communication that SGLT2 drugs like Invokana can cause patients’ bodies to develop urinary tract infections and unhealthy levels of acids in their blood. The condition ketoacidosis was also mentioned – it develops when a person’s body produces too many blood acids – often called ketones.

If you are taking this drug and notice any of these symptoms, be sure to contact your doctor right away (or go to a nearby emergency room). Hopefully, your doctor will have previously screened you to be sure you didn’t have any conditions that would make it unusually dangerous for you to take an SGLT2 drug. Some of the disqualifying health issues can include congestive heart failure, chronic kidney insufficiency, decreased blood volume – or a patient currently taking diuretics, nonsteroidal anti-inflammatory drugs (NSAIDs), or various heart medications.

The following video reports on the dangers of Invokana.

On November 17, 2016, Janssen Pharmaceutical made a request to move more than 100 current Invokana lawsuits already filed with the Philadelphia Court of Common Pleas to New Jersey federal court. The company indicated that one New Jersey federal judge had previously been assigned 53 of these types of cases.

One of these early lawsuits was filed by a man who claimed that he developed a major increase in blood acids right after he began taking Invokana.

Up in Canada, a type of class-action status is now being sought for similar cases – in fact, one lawsuit is seeking $1 billion in damages against Janssen Pharmaceuticals.

Although only a limited amount is currently known regarding individual plaintiffs’ cases, significant data has been gathered based on adverse event reports filed regarding all SGLT2 drugs. In fact, the Institute for Safe Medication (ISMP) issued a QuarterWatch Report on January 13, 2016, detailing some of this information. It’s interesting to note that while the FDA first approved the drug canagliflozin (Invokana) in March of 2013, over one million prescriptions for it had already been filled by the second half of 2015.

In addition, during late 2015 and 2016, at least 168 FDA adverse event reports were filed involving both Invokana and metabolic acidosis.

While these may vary to some extent, many plaintiffs’ attorneys claim that the manufacturer failed to properly warn patients and their doctors about the strong risks of developing serious side effects or conditions as a result of taking this drug.

A man in Tennessee has filed a lawsuit attributing his kidney failure and other medical problems to his use of Invokana. His filed state court complaint sets forth the following types of claims:

While most plaintiffs may not put forth each of these same legal arguments, it’s important for your lawyer to give serious thought to all of them since many may apply to your current medical condition and legal fact situation.

Invokana was originally developed by Mitsubishi Tanabe Pharma to help Type 2 diabetes patients better control their blood sugar. It was marketed under a license obtained by Janssen Pharmaceuticals (a Johnson & Johnson company). As briefly referenced above, the drug was first approved by the FDA in March of 2013.

Invokana was designed to prevent the kidneys from reabsorbing glucose/sugar into the bloodstream of a Type 2 diabetic. Still on the market and not yet subject to a recall, the drug can be rather expensive without adequate prescription insurance coverage. Some patients may be paying as much as $10 per pill. At first, many patients are initially put on a dose of about 100 mg a day. Over time, this dose may be raised to as high as 300 mg a day.

Other serious medical conditions that can develop (or worse) while taking Invokana may include: strokes, heart attacks, testicular cancer, fungal infections, severe dehydration, unhealthy weight loss, and blood infections. Be sure to tell your Drug Injury Lawyer about every medical condition you have what appears to be directly related to your use of Invokana.

Editor’s Note: This page has been updated for accuracy and relevancy [cha 5.8.20]

DISCLAIMER: This document is for informational purposes only and does not constitute a Retainer/Services Agreement. No attorney-client relationship will exist between you and our firm unless and until we enter into a signed Retainer/Services Agreement. The information you obtain at this site is not, nor is it intended to be medical or legal advice. Do not stop taking any medication without consulting your physician.
Contact Us
Search
Practice Areas
Client Reviews
★★★★★
"Me and my wife; had a car accident. We were amazed how easy, professional, friendly attorney Ed Smith is along with his staff. Everybody is amazing. Thank you so much, we are very impressed!" Alex & Dinah M.
★★★★★
"Ed Smith and his office team took on a difficult personal injury case on my behalf and for the passenger in my car. Ed is a top- notch attorney. His staff couldn't have been more helpful and kind. No need to look elsewhere. I give Ed Smith my highest recommendation." Beverly
★★★★★
"Ed and Robert have been taking great care of my husband and I for the past 5+ years. They are always there when you have a problem and a quick resolution! Even when the issues have nothing to do with them. They are willing to help ease the pain off your shoulders. They are as good as it gets! Thank you again for everything." Annie T.
★★★★★
"Very professional. Great team, staff and service all around. Mr Smith was very honest, straight forward with his advice. He gives the word "attorney" an honest reputation. I will seek his council anytime, and would recommend him at the drop of a dime." Jeremy M.
★★★★★
"I would highly recommend Ed Smith to any friends or family in need of a personal injury attorney. Ed, and his staff, are very caring on top of being very experienced in this field. The staff always keeps you informed of the status of your case and they are always easy to reach by phone." Shannon D.
★★★★★
"Edward Smith law offices provide competent, thorough, and personable help for victims of personal injury. When you first meet the staff you know you contacted the right office. This law office treats clients like people. I recommend this office to anyone seeking representation regarding personal injury." David M.
View More
Submit a Law Firm Client Review