Why is this important?
Home
Resources
Rehabilitation after Traumatic Injuries
Injuries in the Geriatric Patient

Injuries in the Geriatric Patient 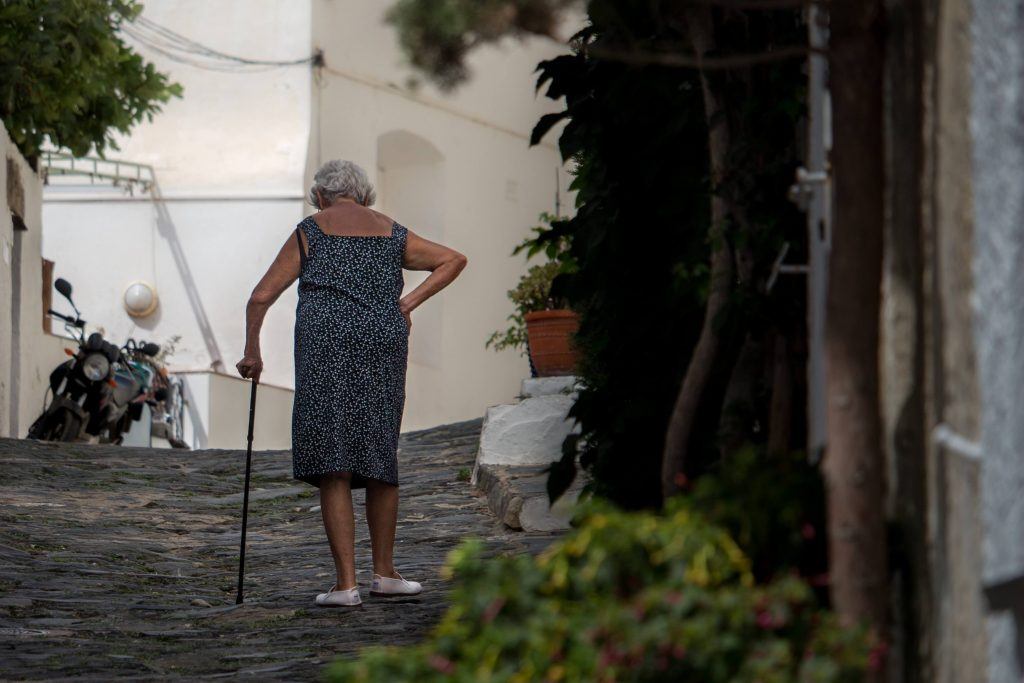 Older individuals respond differently to injury than young people.  They have a higher incidence of pre-existing health problems and have a higher rate of death from trauma.  Declining cellular function is part of the aging process, which eventually leads to organ failure.  The older individual is more susceptible to the stress of an injury.  Insults tolerated by young people are often more devastating in the elderly.

Heart problems are often seen as preexisting injuries in the elderly.  Heart function declines by 50 percent between the ages of 20 and 80 years of age.  This means that the heart doesn’t respond as well to low blood volume during hemorrhaging.  They may be taking medications that prevent the heart from responding well to hemorrhaging.

There is also a decrease in bone density, making rib fractures more likely.  There are changes in the lungs of older people that make pneumonia more likely after trauma.  There is a decreased cough reflex, which adds to the problem.

Kidney mass is lost after the age of 50 years of age.  There is a decrease in the filtration rate of the kidneys by 45 percent between the ages of 50 and 80 years.  The older person can’t concentrate urine, and a younger person so that they can put out what looks to be enough urine when they really are hemorrhaging and should be putting out less urine.

Lean body mass is lost as a person ages.  There is an increase in fatty tissue.  Osteoporosis is common in the aged person.  Degenerative changes in the cervical spine mean that this area is particularly vulnerable to injury following trauma.  The skin is thinner, making open fractures more likely to occur.

Management of Injuries in the Elderly

The older person often shows normal vital signs, even when seriously injured.  This means that they are often “under-triaged” and treated as less injured than they really are.  It has been suggested that people over the age of seventy should receive the benefit of a full trauma team regardless of their vital signs.  The current recommendation is 55 years of age because they discovered a great deal increase in mortality after 55 years following trauma.

The airway can be challenging to establish in the elderly.  They have poor gag reflexes and often have no teeth, making it difficult to use a bag and mask to ventilate them.  The amount of medications used for rapid sequence intubation should be decreased by 20-40 percent so that the heart isn’t so depressed.

Elderly people are at a high risk of respiratory failure.  They often need an endotracheal tube and ventilation but are at a higher risk of getting pneumonia from the ventilator tube.

Other Types of Trauma in the Elderly

Traumatic brain injury is a huge problem in the elderly.  Older patients are likely to have smaller brains that can be knocked back and forth during a traumatic injury, leading to bleeding of the connecting blood vessels.  Traumatic brain injuries account for more than 80,000 visits to the emergency department by the elderly, usually due to falls, followed by motor vehicle accidents.  Mortality increases with advancing age.  There is a sharp rise in mortality after the age of 70 years.  Liberal use of the CT scan should be undertaken if there is any evidence of brain injury.

Rib fractures are more common and cause more problems in the elderly population. They tend to have more difficulty with pain control and a higher risk of pneumonia following rib fractures.  The overall mortality rate from rib fractures is about 10 percent.   Due to rib fractures, risk factors for death included having preexisting lung problems, heart failure, and increasing age.

Abdominal injuries are usually treated without surgery in young people, but this approach must be used cautiously in elderly persons.  The rate of mortality in injured spleens is higher in the older population.  Elderly people who fail nonoperative management of liver and spleen injuries have a higher death rate when compared to younger patients.

Delirium in the elderly trauma population increases the risk of mortality.  It complicates about twenty percent of hospitalizations in patients over the age of 65 years.  In trauma patients, the rate of delirium is up to 70 percent.  This means that using medications for pain and sedation, such as benzodiazepines and opiate medication, should be used judiciously to avoid increasing the risk of delirium.

Elderly injured patients have an average length of stay of 10 days, and they stay in the ICU longer than young people.  As age increases, so does the mortality rate.  More patients were discharged to another facility other than home.

There is a relationship between preexisting conditions and the development of post-injury complications.  About 6 percent of elderly patients developed pneumonia.   Having pre-existing lung disease increased the risk of developing pneumonia and increased the length of stay in the hospital.  About 6 percent of older patients developed acute kidney disease associated with a tenfold increase in death rate.

Elderly people are routinely under-triaged, meaning they are thought to be less injured than they really are.  This involves fewer being sent to trauma centers, where they would receive better care.

Medication-related problems are big in the trauma patient who is elderly.  Medications, such as beta-blockers, can decrease the response of the heart to low blood volumes.  Many are also on blood thinners, which can worsen bleeding problems after trauma.

Geriatric specialists should be part of the trauma team when an elderly person is injured.  These consultants can help the trauma team with those related to being elderly, including delirium, pain control, advanced care planning, and rehabilitation.  After trauma, people who see a geriatrician after trauma have a lower risk of death when compared to those who see a geriatrician.