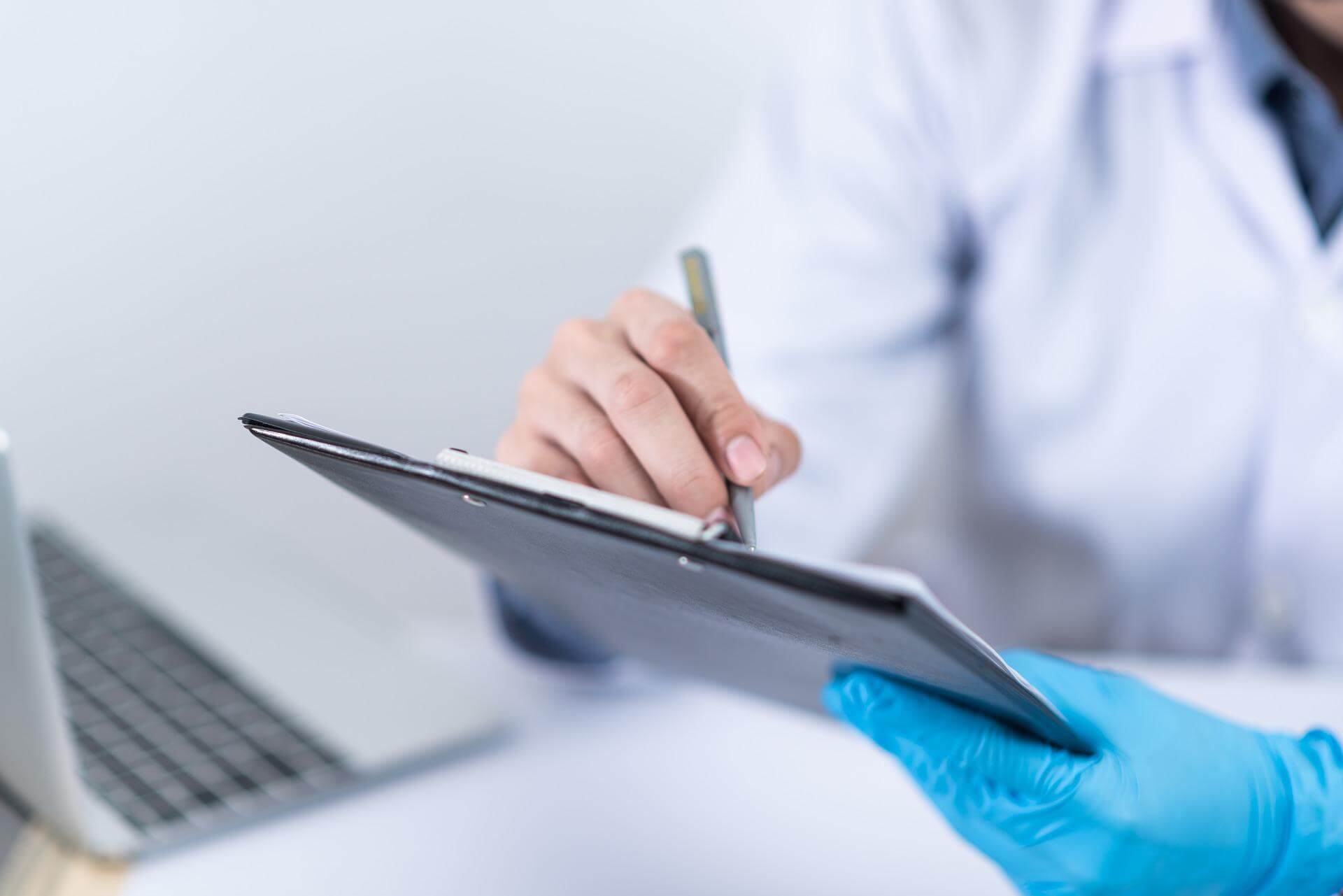 There have been many advances in burn wound management that have decreased morbidity and mortality from burns. One of the best advancements has been to excise the burn wound as soon as possible, closing the wound after excision or allowing for secondary healing of the healthy tissue.

Previous to these advancements, burns were allowed to heal over several weeks with only the removal of dead tissue. There were higher infection rates, and skin grafts weren't done until about 3-8 weeks following the burn.
Only about half of all skin grafts were successful, so repeated grafting was necessary. Scarring was worse, and there were more joint contractures.
Now, burns that aren't expected to heal completely within three weeks are excised, and the healthy tissue is allowed to heal. The trick is to evaluate the wound to tell the difference between a quickly healing burn and a burn that will take longer to heal.

The Biology of Skin

Skin is considered a single organ and is the body's largest organ. It consists of two layers:  the epidermis and the dermis. The epidermis can be as thin as 0.05 millimeters or as thick as 1 millimeter, depending on the body area. It consists mainly of keratinocytes which give water protection and toughness to the skin. Several sub-layers to the epidermis begin deep and gradually migrate out to the outside to be sloughed off. Eventually, the cells on the topmost part of the skin have no nuclei and are, in effect, dead cells.

Melanin is in the epidermis, too. This is contained in melanocytes that protect the tissue from the effects of the sun and other sources of UV radiation. There are also Langerhans cells, which help in skin immunity to pathogenic bacteria, yeast, and viruses.

If a burn is isolated to the epidermis only, the body can regenerate that tissue to have minimal scarring and a low risk of infection. However, the melanocytes don't restore as quickly, so pigment changes can occur within the burned area. These effects are generally permanent.

The dermis of the skin has a lot of collagen fibers to fill out the tissue. These fibers also allow for the stretchiness of the skin. Elastin fibers are present as well, which give skin its elastic recoil. Both of these fibers are made by fibroblasts, which are the main cells of the dermis. Things like sweat glands and hair follicles originate in the dermis portion of the skin and push out through the epidermis to the outside. The dermis does not regenerate like the epidermis; instead, it heals by making scar tissue.

During a burn, the center of the injury is the most dead, with more vital tissue spreading out to the outside of the wound. The middle of the burn is called the "zone of coagulation," where all the cells are dead. Around that is the "zone of stasis," which has mixed dead and living cells. The circulation is poor in that area. If not well treated, this area will die, too. The outside area is called the "zone of hyperemia," which generally heals on its own. The circulation is good here.

A burn diameter can be reduced through proper care, such as giving extra fluids, so the zone of stasis doesn't dry out. Topical antimicrobial ointments help prevent infection in this area. Cooling is important to decrease its diameter; however, it must be done shortly after the burn is sustained. It doesn't really work that well otherwise. During cooling, the water temperature can't be too cold, or the circulation around and inside the burn will worsen, and more cells will die. If the burn is
minor, it should be cooled for about 30 minutes but no longer.

A burn can go through just the epidermis or through the dermis. It can even go deeper into subcutaneous fat, muscle, and bone. Epidermal burns tend to hurt a great deal but do not blister. Superficial dermal burns are
also painful but tend to blister. Deep into the blister is pink and red tissue that is very sensitive to touch.

Full-thickness burns can look charred, brown, and leathery. They do not hurt to touch or even to a pinprick. If the burn is not charred, it can look white and will not blanch when pressure is applied to the affected area. The lack
of blanching differentiates it from superficial burns as the circulation in these burns is very poor.

The types of burns that can occur include the following:

Burn injuries can be life-threatening. If you have suffered serious burn injuries in a tragic accident, call our experienced Sacramento Burn Injury Attorneys for free and friendly advice at (916) 921-6400 or (800) 404-5400.