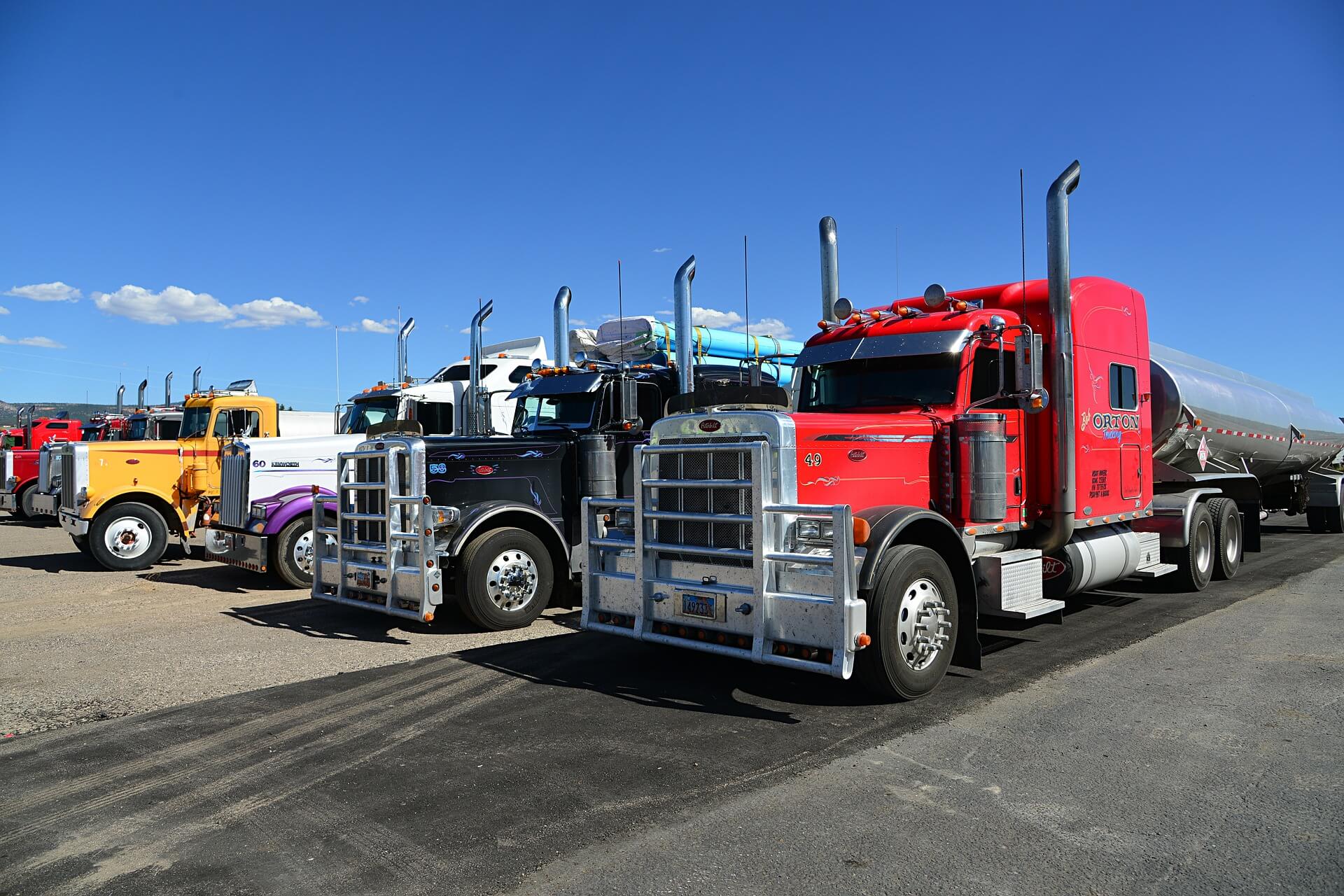 As of 2016, there were nearly 4 million commercial driver’s license holders working in the United States. Their activity was responsible for the delivery of almost three-quarters of all freight delivery in the country. They moved some $12 trillion worth of goods and collected approximately $725 billion in revenues for that work.

Of these drivers, about 400,000 (about 1 in 10 commercial driver’s license holders) are independent owner-operators -- small business owners who independently contract delivery work for their clients and who typically own or lease the trucks they use for their work. Industry statistics show that:

Obviously, these last two points go together -- independent owner-operators have a great deal of experience compared to employee truck drivers, which is a significant factor in their much lower rate of involvement in accidents. But with some 400,000 of them on the road, there are inevitably a great many trucking accidents – and resulting in serious injuries and deaths -- that do involve independent owner-operators.

Why Does a Truck Driver’s Employment Status Matter?

Anyone who has been injured in a traffic accident involving a large truck must be careful to determine who may be liable for the crash and therefore be the appropriate target of a personal injury claim or lawsuit. The most important factor in determining the nature of the truck driver's employment is whether they are a direct employee of a company or an independent contractor. This may not always be crystal clear, and the truckers and trucking companies may sometimes try to blur the lines between employment and independent contracting for financial or liability reasons.

There are several tests -- and these may vary from state to state -- to determine a truck driver's employment status. In general, direct employees' income is reported on a W-2, with their employer handling withholdings for taxes, benefits like health insurance, etc. A direct employer will typically closely control an employee driver's daily activities, such as when and where to pick up loads and make deliveries and procedures to follow in their work.

When a truck driver causes injuries or fatalities in a trucking accident, their employment status is important to determine. If they are directly employed by a trucking company, that company is legally liable for injuries resulting from the driver's negligence while operating a truck on company time under the legal doctrine of “respondeat superior.” It is the trucking company's insurance to which a personal injury claim would be submitted. That company would be named a defendant in litigation. It would be that insurance and that company's assets that would typically be available to resolve a claim, award, or verdict.

If, on the other hand, the driver is truly an independent contractor, then it may be that only the driver's insurance and assets -- often substantially less than a major trucking company's -- that would be available to resolve a personal injury claim.

Although identifying whether a truck driver who caused an accident is an employee or independent contractor is crucial, it won't necessarily exclude liability for other companies and individuals for an accident that caused injuries. For example, independent owner-operators are very frequently pulling trailers owned by other companies that may have containers owned by yet other companies and with cargo loaded by yet other companies. Did a defect in a trailer or container cause or contribute to the accident? Was the cargo improperly loaded -- resulting in imbalances or shifting cargo that may have caused or contributed to the accident? Was the independent owner-operator's truck serviced and maintained by a fleet services provider, and did a problem with maintenance cause or contribute to the accident? Identifying the employment status of the driver is only a first step. There may be many, many other avenues of investigation that need to be followed to determine if other individuals and companies may also bear liability for a particular trucking accident.

Even if there are no major trucking companies or other corporate entities directly liable for a particular truck accident and personal injuries, there are still relatively substantial minimum insurance requirements for independent owner-operators. Some of these requirements are nationwide, while others will vary from state to state. In California, for example, owner-operators with smaller trucks are required to have a minimum of $300,000 liability coverage. In comparison, those with larger trucks are required to carry at least $750,000 in liability coverage. Interstate petroleum products carriers must have a minimum of $500,000 per person/$1,000,000 per incident liability coverage. In contrast, those carrying hazardous materials must carry from $1,000,000 to $5,000,000 in coverage depending on the type of materials being transported.

The most significant element in evaluating any personal injury claim that may be considered for settlement or for a jury verdict is the severity of the victim's injuries. Unfortunately, truck accidents – including those caused by independent owner-operators – tend to produce much more severe injuries. A study found that accidents involving full-size tractor-trailer combinations can be about 8 times as likely to cause serious injury when compared to accidents involving only passenger cars and as much as 100 times as likely to cause deaths. When we consider that a fully-loaded semi-truck may weigh as much as forty times what a typical passenger car does, it’s unfortunately not surprising that these massive vehicles can cause severe property damage and injury. This translates into significantly larger injury settlements and jury verdicts on average.

While the coverage of $300,000 or $500,000 or $750,000 that may be carried by many independent owner-operator truckers is certainly adequate to cover minor to moderate injury claims, it may be completely inadequate to fully compensate severe, devastating injuries or wrongful death claims. Thoroughly investigating truck accidents to identify all the potential defendants and sources of coverage for injury claims is crucial in these circumstances. It is important to retain an experienced personal injury attorney who has the necessary skills and resources to perform the investigation and analyses required for these much more complicated cases.

Watch the YouTube video below to find out more about the types of damages you can claim in your truck accident case.

I’m Ed Smith, a truck accident lawyer in Sacramento, California. If you or a member of your family has been injured in a traffic accident involving a truck driven by an independent owner-operator or any other trucking company, call me today for free advice at (800) 404-5400 or (916) 921-6400.

Learn more about our law firm on Avvo, Google, Yelp, and our Verdicts and Settlements page.

Image by Chris Sharkman from Pixabay