Why is this important?
Home
Resources
Rehabilitation after Traumatic Injuries
Incidence of Trauma-Related Disability 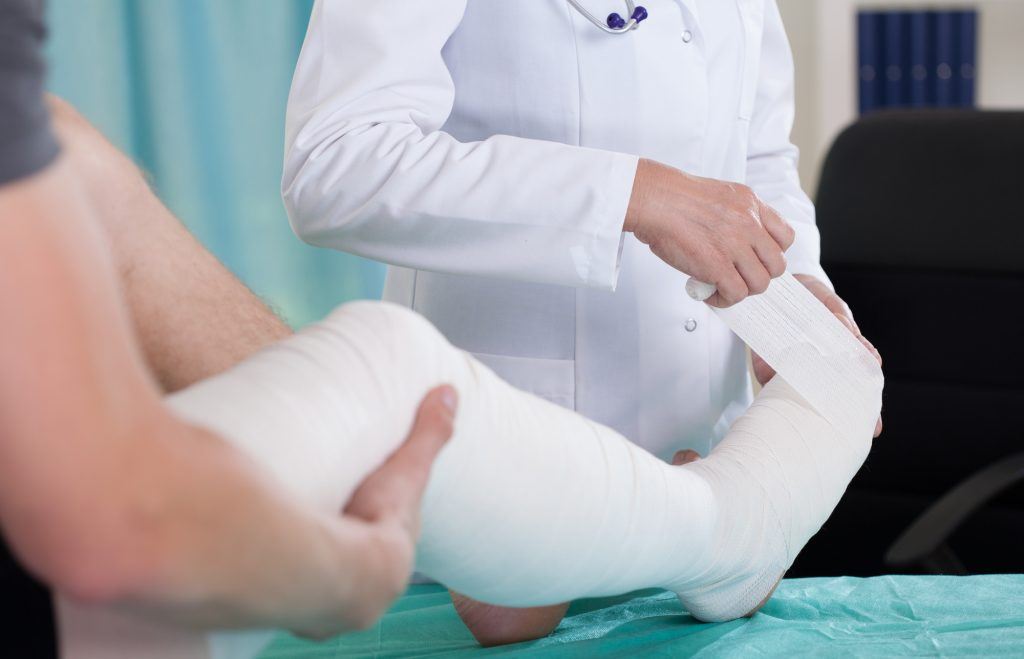 Trauma causes a great deal of death and disability. In fact, trauma is the number one cause of death in those individuals aged 1-34 in the US and the second most common cause of death in ages 35 to 44. Trauma results in about 150,000 deaths per year, with about 100,000 from unintentional injuries, 17,000 from homicides, and 29,000 from suicides. Motor vehicle crashes cause most of the deaths—about 31 percent of all trauma-connected deaths. This represents about 3.5 million years of potential life lost.

Death rates do not tell everything, however. Most injured patients actually survive. In 2001, for example, there were about 157,000 trauma-related deaths, but an estimated 29 million individuals survived and were injured. Almost 1.6 million individuals were injured enough to be hospitalized. This means that for each death, there were nearly 200 injuries and 10 hospitalized patients. About 25 percent of those who required hospitalization had moderate to severe injuries.

The impact on society is different for fatalities than it is for injuries. Those disabled by trauma use up many more medical resources. Some will recover and will be able to work again. Others will need care for the rest of their lives. The lifetime costs for all injured patients are estimated to be about $160 billion.

The survival rate from civilian and military trauma has improved dramatically over the last 50 years, particularly due to advances in trauma prevention, a better EMT system, and better acute care hospitalization. This results in more hospitalized trauma victims, many of whom are later in need of rehabilitation.

Not every survivor needs rehabilitation, however. Some are too severely injured and die soon after being admitted to the hospital or are in such serious shape that rehabilitation is impossible (such as being in a persistent vegetative state). Others just don’t need rehabilitation, and still, others seek rehabilitative services as an outpatient.

Traumatic brain injury is the most common neurological injury, with about 90,000 cases per year in the US alone. About 5 million individuals in the US live with some kind of disability related to a traumatic brain injury (TBI). This is about 2 percent of the total US population. The most common cause of these injuries are motor vehicle accidents (including bicycle and pedestrian accidents). Falls are the second most common cause of head injuries, accounting for about a fourth of the total TBI patients. Of the 900,000 TBI cases, about 18,000 end up in an inpatient rehabilitation unit.

The major traumatic accident is a less common occurrence at a rate of 11 per million people. Individuals with traumatic amputations tend to be young people and live longer than people who have amputations from other causes, such as vascular disease.

Those with hip fractures and other orthopedic injuries usually go to the inpatient rehabilitation unit fairly soon and don’t stay there for very long. Many receive their rehab at community hospitals rather than at a level I or level II trauma center. Those with burns, multiple trauma, and traumatic brain injury usually arrive at the inpatient rehab facility at about three weeks following their injury and stay for about two and a half weeks. Spinal cord injured patients don’t come to rehabilitation until 3.5 weeks after their injury and stay about 3 weeks, with even longer stays for those suffering from quadriplegia.

Injuries by Age and Gender

Most traumatic fatalities occur in young men. The majority of nonfatal injuries occur in the elderly. Trauma is the number one cause of death in those aged 1-34 years and after the age of 35, cancer and heart disease increase and take over as major causes of death over the trauma.

Males are at a higher risk of trauma when compared to females throughout most of the adult lifespan. The differences are more marked in young people and remain different until the age of 60. After the age of 70, the risk of trauma to women is greater than men, in part because men die of other diseases.

About inpatient rehabilitation, those with fractures are mostly female, with an average age of about 73 years. Patients with traumatic brain injury, spinal cord injury, and multi-trauma are mostly men, with an average age of 50. As the population continues to age, there will be a greater incidence of trauma-related to falls. The peak age of trauma from motor vehicle accidents will peak in late adolescence and young adulthood.

The intent is defined as being either unintentional or intentional. Intentional injuries include those inflicted by another person or by the person themselves. The mechanism of injury is defined as what caused the trauma.

Those who are hospitalized (and who likely need rehab) are those who suffer from motor vehicle accidents and falls. For trauma fatalities, the greatest causes are motor vehicle accidents and firearms injuries. Many with firearm injuries die immediately from their wounds. Those who require trauma rehabilitation fall in the middle group of injured persons—those who are not killed and are injured severely enough to need to be hospitalized.

Falls represent 36 percent of injury hospitalizations, particularly for those older than 65 years. The incidence is the highest in elderly women. When it comes to motor vehicle accidents, the incidence is highest among men at 15 to 30.

Many injuries occur in the workplace. There are about 5 million workplace injuries, particularly in mid-sized employers with 50-250 employees. Certain injuries account for the most work-related injuries. Some injuries are acute, while others are due to repetitive use injuries. These trends in trauma are important for the specialist in trauma rehabilitation to understand as this affects the patients treated in a rehabilitation setting.