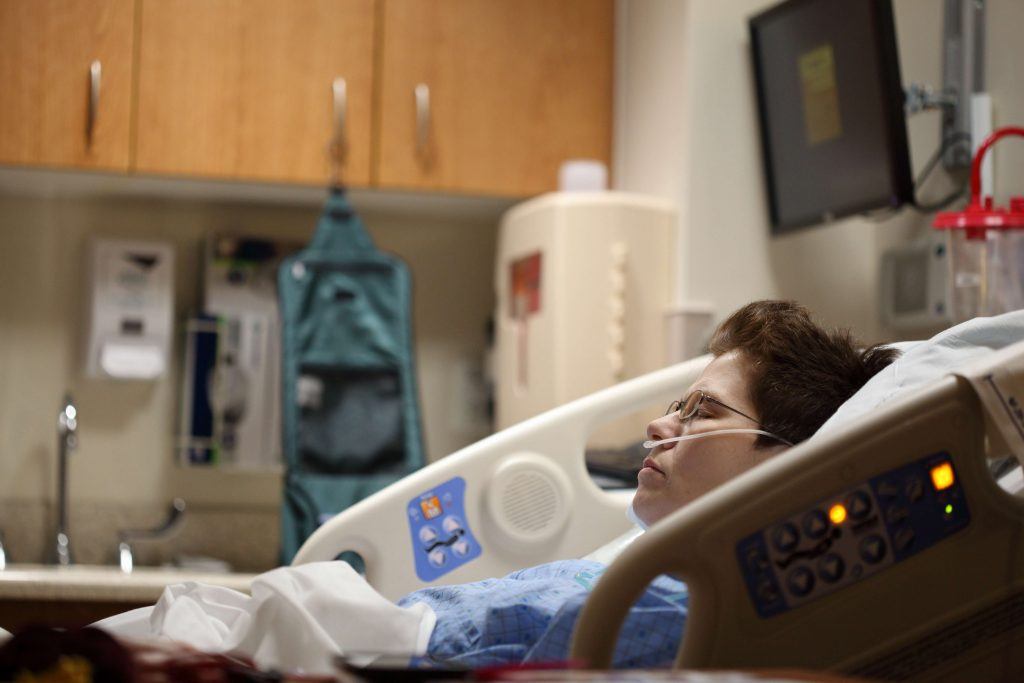 Hyperbaric oxygen therapy or HBOT involves placing a person in a hyperbaric chamber and pumping 100 percent oxygen in place of room air oxygen. The oxygen is delivered at high pressure for the maximum amount of oxygen getting to the tissues.

It is said that HBOT enhances the body’s natural healing powers. It is used in conventional medical circles for patients who have carbon monoxide poisoning, deep tissue infections or smoke inhalation. In alternative medical circles, it is used for brain injuries and circulatory disorders.

How Does Hyperbaric Oxygen Therapy Work?

In undergoing hyperbaric oxygen therapy, the patient can be placed in a room-sized hyperbaric chamber or in a chamber that fits just one person. The chamber is pressurized to degrees of pressure that are higher than room air at sea level. The oxygen level is increased from 21 percent oxygen, which is the level at room air, to 100 percent oxygen. The oxygenated air reaches to the deepest levels of the body, promoting healing. It can promote healing in many types of injuries or illnesses.

How Oxygen Plays a Role

Under usual circumstances, oxygen is only carried in the hemoglobin molecule within red blood cells. With hyperbaric oxygen at high oxygen tension, the oxygen gas is actually dissolved into all the fluids of the body. It can get to areas where oxygen normally doesn’t get to at very high levels. Oxygen can reach damaged areas of the body so it can begin its own healing process. White blood cells can kill bacteria, swelling can be reduced, and new blood vessels will grow new vessels in areas where there needs to be some.  It is a completely noninvasive and pain-free treatment.

Doctors have long been aware that healing of many areas of the body cannot happen without enough oxygen in the tissue. Most illnesses and injuries are taking place at the tissue or cellular level.  In cases of stroke or circulatory difficulty, healing cannot occur because the natural healing abilities of the body do not take place. Hyperbaric oxygen therapy can provide that extra oxygen in a natural way and with few side effects.

There is a list of thirteen indications for hyperbaric oxygen therapy as set out by the Undersea and Hyperbaric Medical Society. These include:

If you are considering attending a hyperbaric oxygen clinic, find out about the skills and experience of the staff people working there. What kind of training have they had? Is a doctor present during the treatments?  Does your family member have any contraindications for the procedures? Brain-injured patients with seizures can have an increase in seizures during HBOT treatments.

The video below explains what Hyperbaric Oxygen Therapy is and how it works.

I'm Ed Smith, a traumatic brain injury lawyer in Sacramento. Hyperbaric oxygen therapy can enhance the body’s natural healing powers. If a loved one has suffered a severe brain injury, call me for free, friendly advice at (916) 921-6400 or (800) 404-5400.

Photo by Sharon McCutcheon on Unsplash