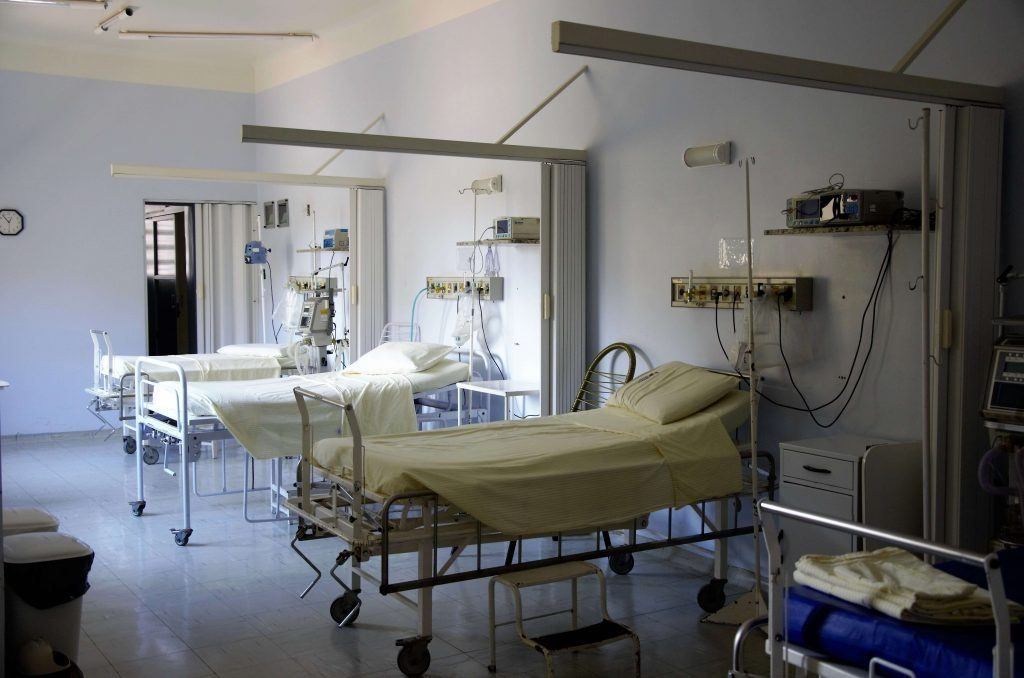 If you or a loved one was the victim of sexual abuse or assault by a doctor, nurse, patient, or anyone else in a hospital setting, you may be able to file a lawsuit against the hospital for failing to take reasonable steps to keep you safe during your stay at their facility. This is why you should contact a hospital sexual assault attorney sooner rather than later to discuss your legal options.

Assaults, violent crimes and disorderly conduct incidents at U.S. hospitals have seen a significant spike in recent years, according to research released by the IHSS Foundation at the International Association for Healthcare Security and Safety (IAHSS). The violent crime rate per 100 U.S. hospital beds rose 25 percent between 2012 and 2013. The assault rate also increased from 10.7 per 100 hospital beds to 11.1 per 100 hospital beds, according to Campus Safety Magazine. Even more shocking is the fact that 75 percent of violent crimes that occurred in hospitals were aggravated assaults and only 15 percent of those aggravated assaults were committed by people who had no connection to the hospital. This means a whopping 60 percent of aggravated assaults involved someone who was connected to the hospital such as an employee or patient.

As you can see, there is a serious risk of being victimized by a hospital employee or patient when you are admitted to a hospital. If such abuse does occur, you may have legal remedies against both the assailant and the medical facility.

Hospitals can be sued when an employee commits a sexual assault because employers are responsible for the actions of their employees while at the workplace. In order to establish that the hospital was liable for your harms, there needs to be evidence that the hospital employee posed a risk of danger to patients and the hospital knew or reasonably should have known, about the employee's propensity to assault patients and others. The example described above involving a nursing assistant at a Santa Barbara hospital shows you the type of fact pattern that could establish liability in a hospital. When there is evidence that an employee has a prior conviction on their record or there were prior reports filed against the employee by patients and no action was taken, the hospital's inaction is negligence.

Hospital liability is not limited to employees. A hospital can also be sued if a patient commits a sexual assault against you or a loved one. There would need to be evidence that the patient posed a risk of danger to others, the hospital knew about the patient's dangerous proclivities and failed to take reasonable steps to keep their patients safe. For example, if someone was in the hospital because they were injured while attempting a sexual assault and the hospital knows how the patient sustained the injury, and that patient assaults another patient or employee, then the hospital can be held liable for the assault and resulting harms.

Finally, a hospital can also be held liable if its policies or security provisions contribute to the sexual assault. For example, if a hospital has a security guard on the premises, but directs the guard to only check on specific floors or in specific units while ignoring others, this could be considered a form of negligence if someone is assaulted in the neglected area of the hospital.

You should take the time to call and schedule a consultation with a hospital sexual assault attorney so you can discuss your legal options. Both hospitals and medical staff could potentially be included in your lawsuit including:

In addition to medical personnel, you may be able to make a claim against a facility such as:

Elements of Negligent Hiring in California

California law provides that an employer has a duty to investigate the background of employees to determine they are fit for a particular position. A hospital is also required to remain informed of the employee's’ fitness for the position. This means that if a hospital is informed of alleged abuse and does nothing, the hospital can be held liable for the harms caused by that inaction.

The legal elements necessary to prove a negligent hiring claim include:

In addition to taking legal action on the theory of negligent hiring, you may be able to file a claim when medical personnel fails to report suspected sexual abuse to a superior.

Damages from Sexual Abuse Can Be Long Term

If you are on the fence about taking legal action against a hospital, take comfort in knowing that others have been in similar situations and were able to achieve success through a civil case. For example, a California woman was provided one of the biggest punitive damages awards ever in a hospital sexual assault case. The plaintiff was awarded $65 million after a jury ruled in her favor against Encino-Tarzana Regional Hospital after she alleged sexual abuse while she was admitted to the hospital.  The jury determined that the woman was molested by a male assistant who had been previously reported to the hospital for similar reprehensible behavior. The jurors thought the hospital should have acted earlier to try and prevent their employee from committing this heinous act because there was evidence of other complaints made by other female patients involving the same employee. The plaintiff had surgery at the hospital in April 2006 to take out an ovarian cyst. The evidence revealed that the employee was a serial rapist who used his position at the hospital to sexually abuse and molest numerous other women. The employee purportedly insisted on “checking” the woman's stitches and lifted her gown to peer at her genitals. During her stay, the employee sexually molested her before she left the hospital. The assault traumatized the woman. She reported suffering from post-traumatic stress disorder, is forced to take medication for depression and experiences panic attacks. As you can see, a sexual assault is not an injury you recover from after a few days or weeks of rehabilitation. The emotional toll and internal damage can last for years, or even a lifetime.

In another example, an Oregon circuit court judge entered a $950,000 verdict against the Mid-Columbia Medical Center due to an employee who sexually assaulted an unconscious patient. The plaintiff had anesthesia administered and while she was unconscious, the employee forced the plaintiff to perform a sexual act. The patient filed a complaint alleging hospital administration negligence and hospital administration gross negligence. As in the other case, there was evidence that the hospital received complaints regarding their employee's sexual assault against other patients awaiting surgery, yet the hospital did not fire their employees. In total, 19 patients reported sexual assault incidents in 2007, 2008 and 2011. The hospital also received complaints from hospital staff about this employee's conduct.

This CBS news reports on sexual abuse allegations at a prestigious Upper East Side hospital in New York.

I'm Ed Smith, a Sacramento hospital sexual abuse lawyer who has been practicing personal injury law exclusively since 1982. If you or someone you care about has been the victim of sexual abuse, please call me at 916.921.6400 or 800.404.5400 for free, friendly advice.