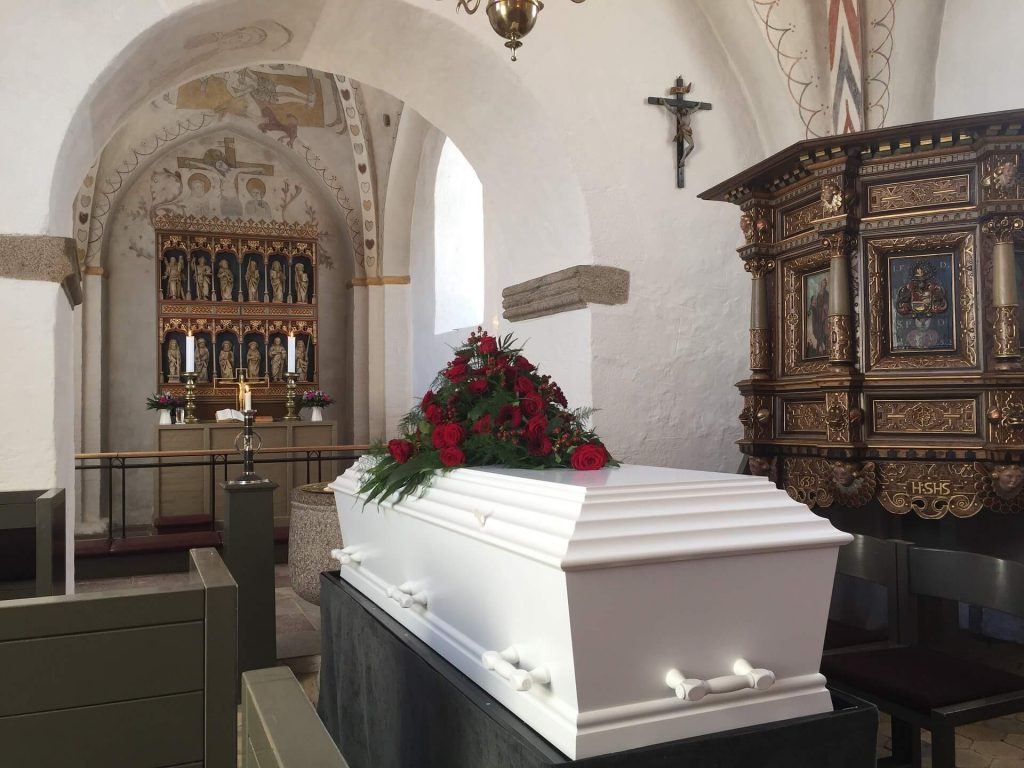 Losing someone you love is one of life’s most stressful situations. Even if a loved one is ill, we are never prepared enough for their passing. If they were taken by a careless or reckless act on the part of another person, a sense of anger, shock, and disbelief compounds the grief we feel. A sudden unexpected death can catapult us into a feeling of vulnerability we’ve never experienced before.

So how do we cope? Most experts say that the process of grief recovery is a gradual one, filled with ups and downs. At the start, everything may feel surreal and empty. Nothing may seem to make sense anymore, and you may find that even daily chores are overwhelming. During this time, the last thing you need is to worry about financial issues caused by the decedent's passing.

Effects of a Sudden Death

There is no quick way for a person to deal with sudden death due to negligence or an intentional act. In such cases, the people left behind are robbed of a chance to say goodbye or even to say they love you for the last time. This lack of preparedness makes death all the more overwhelming. Survivors may experience physical signs, such as loss of appetite, anxiety, and insomnia. If children are involved, parents and other caregivers worry about how they will explain how this beloved person is no longer present and why it happened. An inheritance or financial help the child or spouse might have relied on is also gone. Also, the cost of end-of-life expenses and monthly bills may prove overwhelming after the decedent’s support is lost. While no one can resolve the grief you feel, a Granite Bay wrongful death lawyer can help with financial stress.

What is a Wrongful Death Claim and How Can it Help Your Family?

A wrongful death occurs when a reckless or negligent act causes a fatal accident. It can also result from intentional acts such as homicide. In some cases, actions such as driving under the influence or aggressive driving also cause wrongful death. For example, in California, a prosecutor can charge a drunk driver with vehicular or gross vehicular manslaughter or murder. This elevates the DUI to an intentional act since the driver either knew the consequences of drunk driving or was using their vehicle as a weapon. In other situations, a person may be killed by another individual who has a grievance against them. Even though this is considered murder, the family can still file a claim against the person for wrongful death.

What Are the Causes of Wrongful Death?

Negligence is the usual cause of wrongful death. As mentioned above, intentional acts can also be considered the reason a person dies. Some common reasons for wrongful death are:

What Is a Wrongful Death Claim?

A wrongful death claim is brought against the perpetrator of a negligent or intentional act that caused the death of another. These claims allow the family of the deceased to file a lawsuit to obtain compensation for their loved one’s death. Some of the most common types of compensation in a wrongful death case are:

Our team of Granite Bay wrongful death lawyers have created the following video about handling these types of cases.

Had the decedent not died but instead had been injured in an accident caused by a negligent party, they would have been able to file a personal injury lawsuit. This would include expenses for medical care, pain and suffering, and other costs. In a survival action, the family steps into the shoes of the decedent and files a lawsuit for the costs from the time of the injury until the family member’s death. The reason it is called a survival action is that it survives the person’s demise. A wrongful death lawsuit, on the other hand, is one that claims the compensation due to the family members after the person’s death.

Who Can Bring a Wrongful Death Case in California?

What Needs to Be Proven in a Wrongful Death Lawsuit?

What is the Statute of Limitations for a Wrongful Death Claim?

There is a time limit called a statute of limitations in California that limits the bereaved person’s ability to file a wrongful death lawsuit. In California, this time limit is two years from the date the person died. While this may seem to be more than enough time, there are many things that must be done before the period expires. The accident must be investigated and proof of negligence and fault established. During this difficult time, it is best if you start before evidence is lost or covered up. If a government entity is a defendant in the case, the time limit may be much different. Your Granite Bay wrongful death lawyer can make sure all documents are filed in time.

How a Wrongful Death Lawyer Can Help Your Family

An attorney helps establish negligence, which is a necessary part of filing a wrongful death claim. We help our clients by sending an investigative team to the scene of the accident. In other cases, we review medical records, sometimes with the assistance of an expert to determine if the care was compromised. Once we determine if negligence or an intentional act precipitated the death, we work to file the claim and obtain the compensation.

Our Granite Bay wrongful death attorneys at AutoAccident.com have been fighting for families in Northern California since 1982. To learn how our legal team can help your family after a fatal accident in Placer County, call (916) 921-6400 or (800) 404-5400 for compassionate, free, and friendly legal advice now.

I’ve been able to help many Granite Bay residents obtain the compensation they deserve. Some of the areas I’ve worked in besides wrongful death are all types of car accidents, traumatic brain injuries, and pedestrian and motorcycle accidents.

Look at our case history on our Verdicts and Settlements page

Editor’s Note: This page has been updated for accuracy and relevancy [cha 9.4.20]