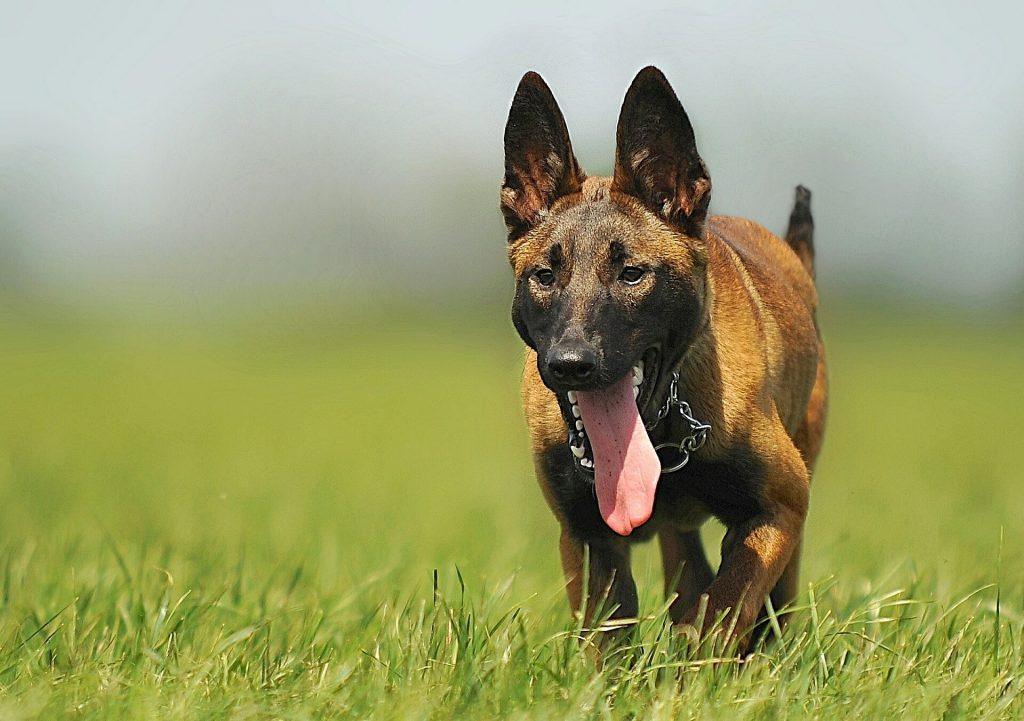 The damage can be catastrophic and even life-threatening when a dog attacks a person. For example, two people were attacked by two dogs on Grover Beach. The attack involved a 2-year-old Belgian Malinois and a German shepherd.

The attack was so bad that one of the victims, a 64-year-old man, had to be transported to the hospital and was listed in critical condition in Sierra Vista Regional Medical Center's intensive care unit. The man's family reported that his arms were so viciously damaged during the attack that he may lose the use of his hand.

The other victim was the next-door neighbor of the 64-year-old man. She suffered severe injuries as well, according to The Tribune.

The dogs involved in the above-described attack were owned by a Grover Beach police officer. It is essential to identify the vicious dog's owner because, under California Civil Code section 3342, the dog owner is held strictly liable for any harm caused by the dog. Strict liability effectively means that the victim does not need to prove that the dog owner was negligent in some way. In most cases, if a dog attacks and bites someone, the owner is liable.

There are some important exceptions to the strict liability dog bite statute you need to be aware of.

First is the provocation defense. The strict liability statute does not apply if the dog bite victim provoked the dog that caused it to bite. So, for example, if you were involved in an altercation with the owner and the dog bites you, the owner may have a viable defense against a claim of strict liability. However, the defense of provocation does not apply if a child under five was bitten by the dog.

Third, if you were bitten by a dog while you were at your place of work and the owner of the dog is your supervisor or manager, the statute would not apply. Instead, you would be able to pursue damages through a worker's compensation claim.

If you or a family member was bitten by a dog, you might be able to pursue financial restitution for harm and losses associated with the bite. For example, if you had to seek medical treatment for the wounds caused by the attack, those medical expenses could be recovered through a claim. You can also pursue reimbursement for lost wages if you have to take time off of work to heal.

You can also pursue damages for your pain, suffering, and anguish. For more information, contact a Granite Bay Personal Injury Lawyer.

Watch the following video for more on the types of damages claimed in a dog bite case.

If you or a family member has suffered severe injuries in a dog bite incident, please call our experienced Granite Bay dog bite lawyers at (916) 921-6400 or (800) 404-5400 for free, friendly, and compassionate advice.

When you make the call, we will go over the details of the incident and determine the best way to proceed with a claim for damages. We work on a contingency fee basis, which means there are no upfront fees. We only get paid after the successful resolution of your case.

Editor's Note: This page has been updated for accuracy and relevancy [cha 1.5.22]