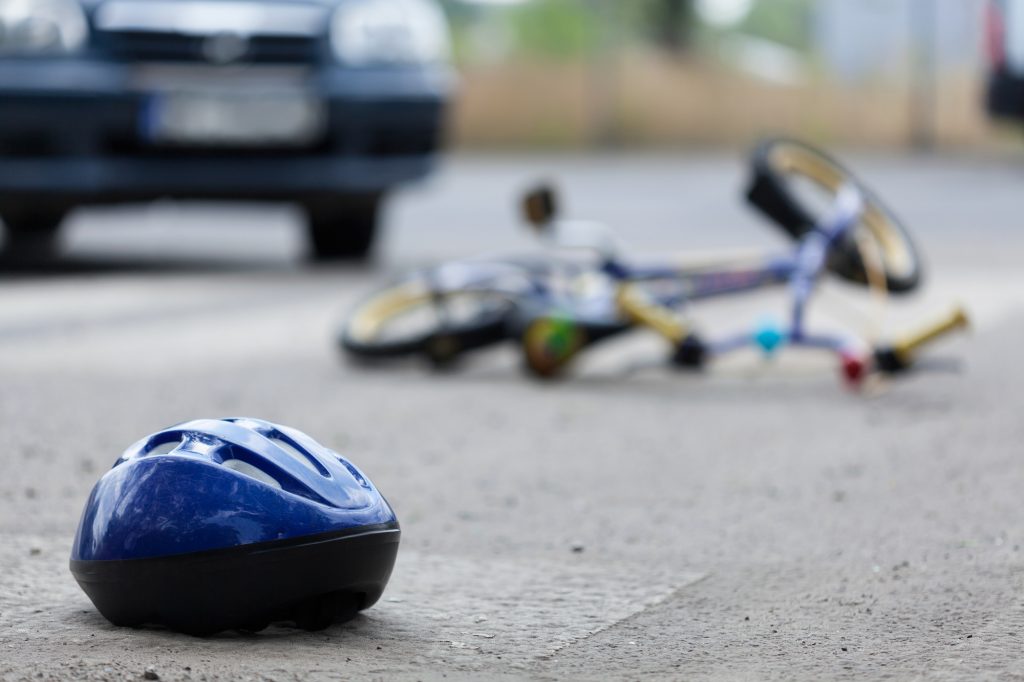 California is considered one of the most popular cycling states in the country, and the Granite Bay area is definitely included. This is because Granite Bay, a suburb of Sacramento, is close to Folsom Lake and features beautiful scenery and wildlife. Unfortunately, many bicyclists in California have their joy of bicycling ruined by a negligent driver who winds up hitting them on the road or at an intersection.

According to the National Highway Traffic and Safety Administration (NHTSA), 846 bicyclists were killed in collisions involving motor vehicles in 2019. If that was not bad enough, a substantial portion of the injuries and fatalities in bicycling accidents involved children under fifteen.

Common Types of Collisions Between Automobiles and Bicycles

The most common types of collisions involving a bicyclist and an automobile include the following:

In each of the accident scenarios described above, the collision could have been prevented if the automobile driver had exercised due care. If drivers looked before turning and checked for blind spots, there would likely be substantially fewer side-swipes and turning collisions. Following the speed limit and not texting while driving can also help reduce the number of serious collisions. Unfortunately, many drivers do not exercise due care and wind up causing serious accidents where a bicyclist's life is jeopardized.

The Federal Highway Administration produced the video below to educate children of all age groups on bicycle safety.

Understanding Negligence in the Context of a Personal Injury Case

Under California law, drivers of motor vehicles who cause a collision with a bicyclist may be legally liable for the injuries suffered by the bicyclist. The legal buzzword used to describe these types of cases is negligence. Your bicycle accident attorney needs to investigate the accident scene, interview witnesses, review the police report, and depose the defendant to establish negligence. With that evidence, your attorney can present a compelling case that the driver owed you a duty of care, that they breached that duty of care. As a result of that breach, you suffered serious bodily injuries and emotional trauma.

Types of Financial Recovery Through a Bicycle Accident Injury Claim

The physical, mental, and financial strain after a serious bicycle accident can be extremely stressful and difficult to get through. For example, the medical expenses after an accident between a car and a bicycle tend to be high for the injured bicyclist. These economic damages, along with the non-economic damages like being unable to walk or being forced to miss important family events, are compensable through a personal injury claim. The list of damages that are typically pursued through an injury claim includes the following:

It is essential to understand that the amount of financial compensation you can expect to obtain from a personal injury claim will depend largely on the amount of available automobile insurance coverage that you and the other driver have under your respective policies. That is why it is so important to get the name and contact info of the driver's auto insurance company, so it is possible to initiate a claim. Your own uninsured or underinsured motorist coverage may also come into play.

We have been serving the Granite Bay and Northern California communities since 1982 with all types of personal injury claims. If you or someone you love has been hurt in a bicycle accident, please call our seasoned Granite Bay bicycle accident attorneys for free, friendly, and compassionate advice. You can reach us at 916.921.6400, 800.404.5400, or online at AutoAccident.com.

Editor’s Note: This page has been updated for accuracy and relevancy [cha 8.2.21]