Why is this important?
Home
Resources
Breaking Through Government Immunity
Government Vehicle Accidents 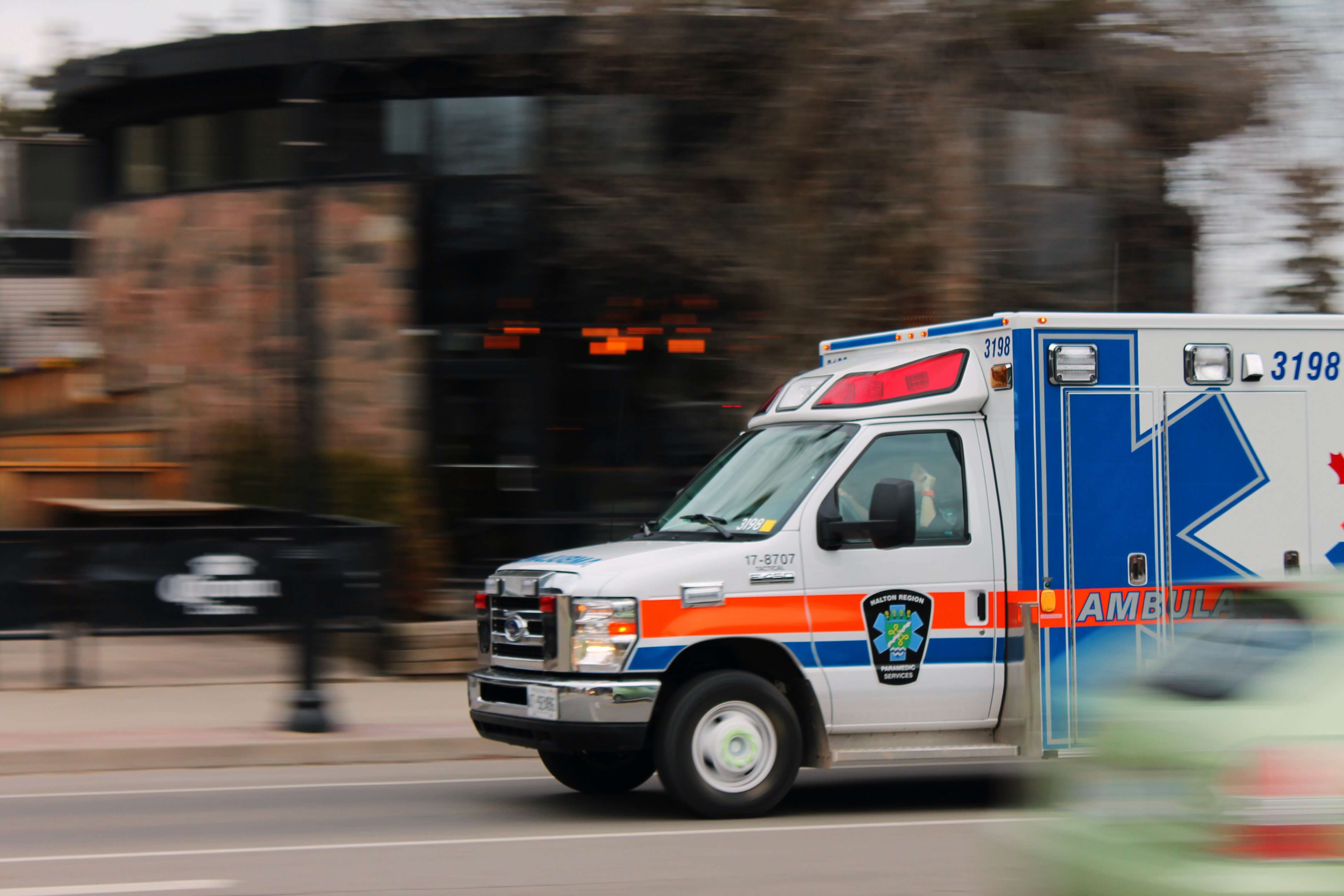 It may be entertaining to watch scenes on television or in the movies where police cars chase suspects at high rates of speed, careening into other vehicles and even people, or when ambulances race through intersections, causing massive pileups in their wake.  While this may be exciting to watch on television, what happens in the world of reality when government vehicles cause accidents that injure or kill people?

In some cases, government vehicles and their operators may have what is known as immunity from liability.  Precisely because they respond to an emergency and act in public welfare, operators of government vehicles and the public entities that own them are given a wide breadth of latitude in the duty of care they are expected to exercise.  Once emergency personnel activates their vehicle's siren and flashing red lights, their conduct is measured by the standard of care that applies to a reasonable person under similar circumstances, including in an emergency.

Tort Claims Against Government Entities Under State and Federal Law

Suing the government for causing an accident requires intricate knowledge of the Federal Tort Claims Act and the California Tort Claims Act.  Only an attorney experienced in claims against government entities can fully protect your rights and ensure that you receive just compensation for your physical, emotional, and financial damages.

Filing a lawsuit against governmental entities under both the Federal Tort Claims Act and the California Tort Claims Act, or CTCA, requires that a person file a claim within 180 days, or six months, from the date of their injury or the death of their loved one.  The statute of limitations, the timeframe by which you must file your case, is dramatically shorter than that for other personal injury claims, which is typically two years.

While the main reason for the aforementioned 6-month timeframe is to give the government notice of any defects of dangers it needs to address and to allow it to budget for any settlements and trials, in reality, it affords the government a huge advantage over a public that is largely unaware of this time constraint.

This is another reason why consulting with an auto accident attorney experienced in bringing claims against government entities will protect your rights.  Governmental immunity is extremely difficult to overcome, and filing a claim in time is only the first hurdle of many in these types of cases.  Specifically, the federal and state tort claims acts have many complicated procedural and notice provisions that present potential traps for an inexperienced attorney or layperson.

Speak with an Experienced Injury Lawyer Now to Discuss Your Case

School bus transportation-related accidents, accidents involving road construction vehicles and equipment, and even collisions with post office vehicles occur all too frequently.  Knowing what evidence to obtain, what public entity to pursue, and what law--federal or state--applies are all critical factors to obtaining a successful outcome for someone who was injured or lost a loved one in an accident with a government vehicle.

Editor’s Note: This page has been updated for accuracy and relevancy [cha 4.14.21]

Photo by Jonnica Hill on Unsplash