Why is this important?
Home
Cities We Serve
Gold River Car Accident and Personal Injury Lawyer 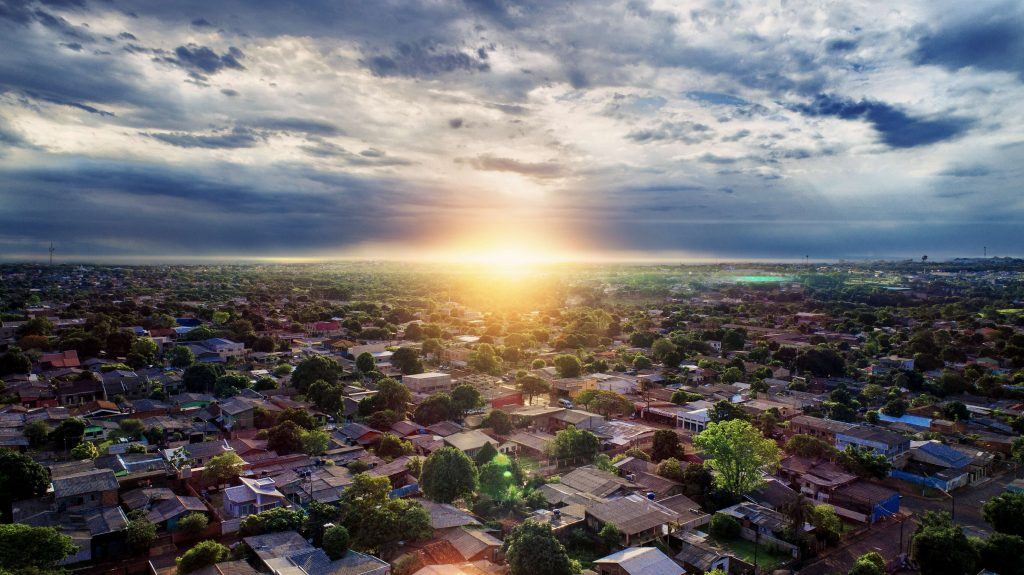 Gold River is a part of the Sacramento-Arden-Arcade-Roseville Metropolitan Statistical Area. In the latest census, it had a population of 7,812. The medium family income is approximately $117,000, which is the highest reported throughout the county of Sacramento. Gold River lies close to U.S. Highway 50, which connects it to the city of Sacramento. The community is composed of planned residential development and several smaller subdivisions.

It also has retail and industrial establishments and commercial areas. Geographically, it forms a triangle with Rancho Cordova, which lies south of the community of Gold River with Folsom to the east and the American River to the north. It is considered an incorporated area of Sacramento County. There were 3,335 households in 2010.

Personal injury is an umbrella term that covers many types of harm that can befall an individual. The injury is due to negligence by another person. Here are some common personal injury cases I handle:

There are two basic types of personal injury damages. They are labeled as economic and noneconomic. Economic damages are those that relate to actual losses the injured party experiences. These consist of medical bills and lost wages. Even contract workers can claim the money they would have earned had the accident not happened.

Noneconomic damages are personal losses such as pain and suffering. Since no two people are affected by physical pain in the exact same way, each case must be dealt with individually. This category takes into account the loss of joy a person experiences, such as being able to carry one’s child. The loss of being able to do daily tasks involved in self-care or taking a walk is also included. Psychological and emotional pain are other forms of noneconomic damages.

Since negligence is the cornerstone of personal injury lawsuits, proving it is a vital part of any case. There are four elements of negligence. They are:

Time Limit to File a Claim

It is essential to file a claim before the time runs out. In California, an injured party has two years to claim damages in most cases. If the injury was discovered later, the plaintiff has one year in which to file. This is referred to as the statute of limitations. Property damage must be claimed within three years of the date the accident occurred.

If an injury is due to the lack of care by a government entity, the time limit is shortened. In such cases, the plaintiff (injured party) has six months from the time the injury occurred to file the claim. The government entity has 45 days to respond. If the claim is denied, the plaintiff has six months to file a lawsuit from the time the denial was mailed. However, if a rejection letter is not received, you have two years to file a lawsuit from the date of the injury. Sometimes, the length of time can be halted for some time. This is called tolling of the statute of limitations. Your attorney will ensure that all claims are filed within the limit.

A personal injury lawyer charges a client on a contingency basis. This means that fees for the attorney’s work are paid only after the successful completion of the case. If the outcome of the matter is not favorable to the client, the attorney does not get paid. This is helpful to a client since due to the monetary losses an accident involves, paying legal fees upfront would be difficult for some clients.

How to Select a Personal Injury Lawyer

After being involved in an accident, it is complicated to select an attorney that is a good fit for you and your case. There are ways for you to do this:

Watch to the following video presented by Ed Smith to learn how to choose a Gold River personal injury lawyer:

I’m Ed Smith, a Gold River personal injury lawyer. It is crucial to have the insight of an experienced injury lawyer when you are injured in an accident. You can obtain our free and friendly advice by calling (916) 921-6400 or (800) 404-5400. It is also possible to reach out to us online.

Photo by Dhyamis Kleber from Pexels