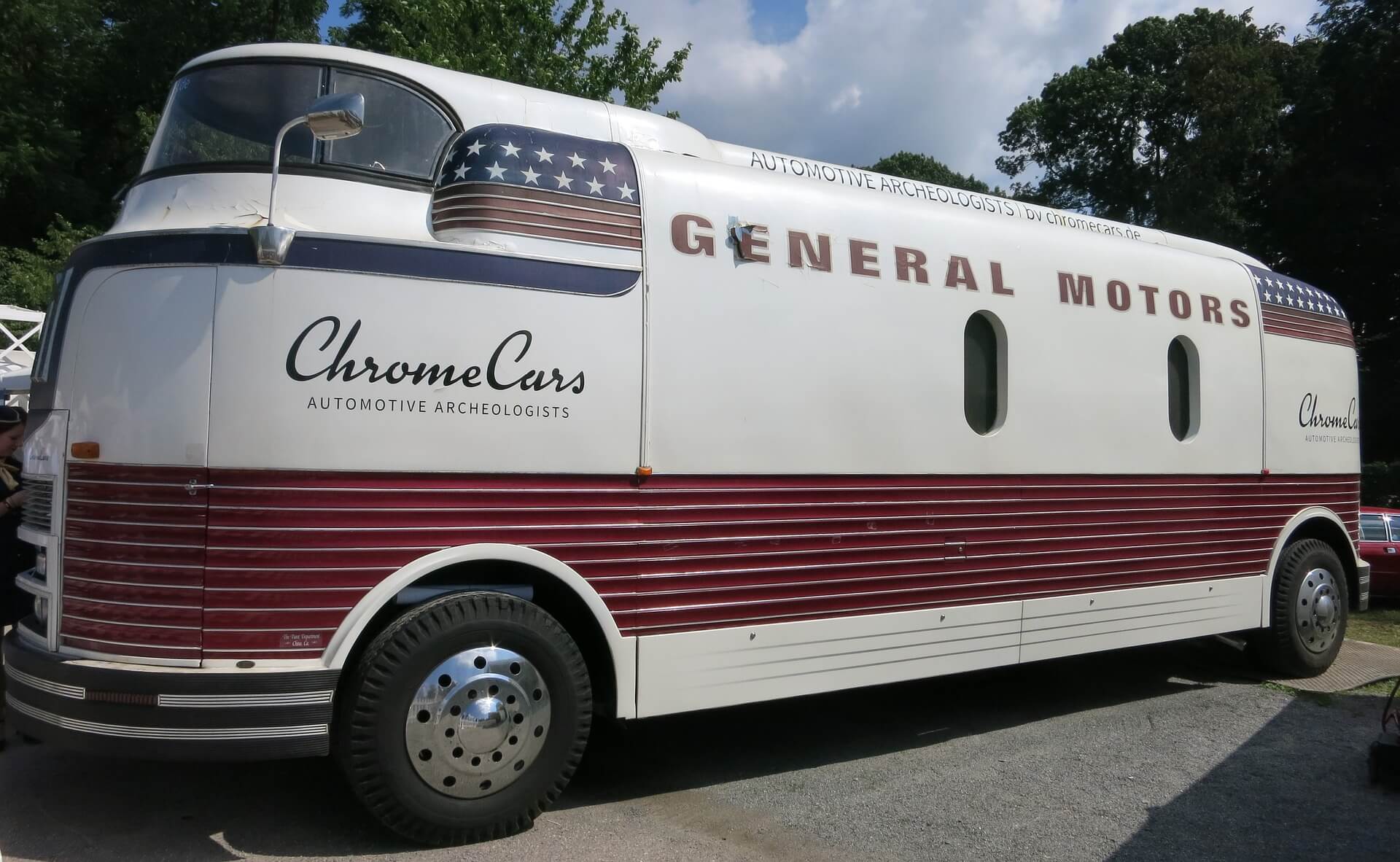 Sudden loss of power steering, power brakes, and the engine cutting off in certain GM vehicles has caused drivers to be at a greater risk of collision and injury because of a loss of control or because the airbags do not deploy.

Our experienced injury lawyers at AutoAccident.com are available to help drivers or passengers injured because of a sudden loss of electrical power steering in certain GM vehicles. Call us at (916) 921-6400 for a free consultation.

General Motors recently informed the National Highway Traffic Safety Administration that it would recall more than 2.1 million vehicles in the U.S. that may experience a sudden loss of power steering, brakes, and engine power.

This loss of power results from a faulty ignition switch, which requires significantly greater driver effort to control the vehicle. This increases the chance of a collision. The power loss affects not only the steering, braking, and engine but also the airbags not deploying upon a collision impact.

Models subject to safety recall include:

The ignition switch problems that are the focus of this recall have resulted in many accidents and at least 13 reported deaths, causing a recall of nearly 2.1 million vehicles. The cars, upon being bumped by a knee, jarred by bad road conditions, or even being pulled down by weight on a key ring, suddenly switch out of the “run” position while being driven, causing the engine and electrical system to shut off and affecting the power steering, power brakes, and airbags.

The ignition-related recall, announced in February 2014 and expanded in March, was being investigated by Federal Regulators, Congress, and the Department of Justice, with concerns over why it has taken General Motors an inordinate amount of time to investigate an issue first noted by the automaker as early as 2001. Federal law requires that safety defects be reported within five days of their discovery to the National Highway Traffic Safety Administration.

GM first recalled the 2003-2007 models of the Chevrolet Cobalt, Pontiac G5, Pontiac Solstice, Saturn Ion, Saturn Sky, and Chevy HHR vehicles but increased the recall 2011 because newer models may have been repaired with older replacement parts that could be faulty. Owners were asked to bring their vehicles to a dealer to replace ignition switches. In the meantime, drivers have been instructed to avoid using key chains containing any other items besides the car keys. The extra weight of other objects can make an accidental ignition turn more likely.

In the past decade, other General Motors vehicle defects have included problems with ignitions, steering, transmissions, and airbags, resulting in millions of recalls and, in some cases, serious motorist injuries and deaths.

In March 2014, GM announced another recall due to a problem that caused a failure to deploy side-impact airbags and seat belt pre-tensioners during crashes in certain models: 2008-2013 Buick Enclave and GMC Acadia models, 2009-2013 Chevrolet Traverse, and 2008-2010 Saturn Outlook vehicles.

In a previous recall, General Motors announced a problem with electric power steering in 2005-2010 Chevrolet Cobalt and 2007-2010 Pontiac G5 cars, resulting in a sudden loss of power steering assist that could occur at any time.

Another recall involved a transmission problem that resulted in vehicles rolling away after they were parked and the driver had exited the automobile. That recall affected 2009 models, including the Buick Enclave, Chevy Cobalt, HHR, Malibu, Traverse; GMC Acadia, Pontiac G5 and G6; and Saturn Aura and Outlook.

As reported by the New York Times, lawmakers have questioned General Motors over their decade-long failure to correct a defective ignition switch.  A new review of federal crash data shows that 303 people died after the airbags failed to deploy on two of the recently recalled models.

The review of the airbag failures from 2003 to 2012 by the Friedman Research Corporation adds to the growing reports of problems ignored before General Motors announced that it recalled more than 1.6 million cars worldwide because of the defective switch. G.M. has linked 12 deaths to the faulty switch in the two models investigated, the 2005-7 Chevrolet Cobalts and 2003-7 Saturn Ions, as well as four other models.

The review by Friedman Research, a company that analyzes vehicle safety data, looked at cases in which the airbags failed to deploy. Still, it did not try to evaluate what caused the crashes.

Mary T. Barra, General Motors’ chief executive, said in an internal video broadcast to employees: “Something went very wrong in our processes in this instance, and terrible things happened.”