Why is this important?
Home
Resources
The Tricks Insurance Companies Play and How We Deal with Them
The Insurance Industry and Individual Companies
Geico Insurance 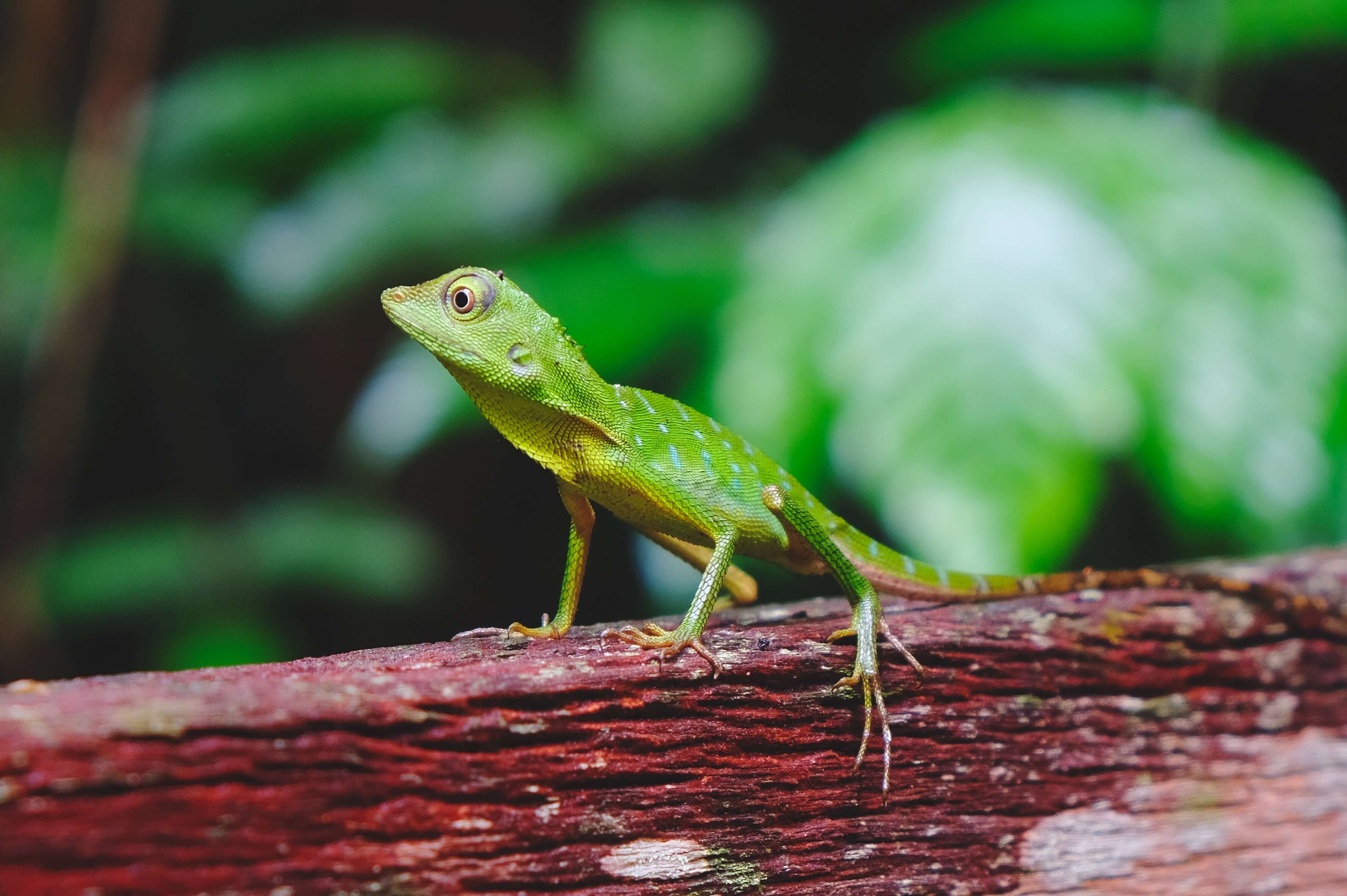 Geico Insurance’s name is an acronym for Government Employees Insurance Company -- it has nothing to do with the similar name of the tropical reptile that is its mascot.   Once an independent company, Geico has been owned since the mid-1990s by billionaire Warren Buffet through his Berkshire Hathaway holding company.

The company heavily markets itself, spending more than $1 billion in advertising in one recent year.  Especially well-known are its many television ads and characters, including cavemen and a gecko (whose voice actor was unexpectedly changed in recent years after a big pay cut despite the lizard’s popularity).  It also has sponsorships in car racing and tractor pulling.

Who is Geico Insurance?

The Geico Insurance Company took in some $33 billion in automobile insurance premiums in 2018, which made it the second-largest American auto liability insurance company, according to a national group of insurance commissioners. It offers some other types of insurance, including property and umbrella insurance, but automobile coverage forms the vast majority of its business.

When Did Geico Insurance Company Start?

Geico was started in the 1930s by an employee of USAA Insurance (which was then marketed solely to members of the U.S. military) who saw an opportunity in offering automobile insurance to federal government employees.  Recognizing where his biggest customer base was located, he quickly moved the company to Washington, D.C., and it remains headquartered today near Maryland.  Starting in the mid-1970s, Geico began offering insurance to the general public, and it grew quickly, with some 40,000 employees across the country.

What Are Some Common Claims Practices of Geico Insurance?

In a recent California case, a bad faith lawsuit against Geico Insurance Company resulted from its handling of a $50,000 underinsured motorist claim for its own policyholder. Despite evidence of a shattered ankle and permanent chronic pain, Geico liability insurance refused to settle the UIM claim and compelled their policyholder to proceed all the way through the time and expense of a binding arbitration hearing.  The arbitrator awarded the $50,000 maximum, and the policyholder then sued Geico for bad faith over their handling of the claim.  A trial jury awarded him more than $300,000 in compensatory damages and another $1 million in punitive damages against Geico, which was then upheld by an appellate court.

Bad faith lawsuits can also result from third-party claims where an insurance company’s failure to reasonably resolve an injury claim puts its own policyholder at risk by exposing them to the stress, anxiety, and financial risk of a jury verdict against them.  In one recent case in Florida, Geico Insurance Company did not promptly resolve a wrongful death claim within its policyholder’s $100,000 bodily injury liability limits, leading to a jury verdict of more than $8 million against its insured. The Geico insured then brought a bad faith lawsuit against Geico for its failure to settle the original claim. The jury in that trial awarded him more than $9 million, a verdict subsequently upheld by the Florida Supreme Court.

Geico Insurance Company is one of the few major insurers that does not use the Colossus claims evaluation software program for evaluating personal injury claims.  Instead, it uses an application apparently called “Claims IQ.”  All of these claims evaluation software packages have similarities in that they try to place value on personal injuries by using standardized algorithms that add or reduce value for many different factors.  Unfortunately, they simply don’t do a very good job of providing an individualized claim value appropriate to the unique claimant.  Additionally, they are subject to various forms of mishandling, such as merely decreasing the base value of a particular injury from time to time to lower Geico auto accident settlement offers overall.

In recent years, our law firm represented a client in a personal injury claim against Geico Insurance.  The Geico insured had run through a stop sign at approximately 30 miles per hour, broadsiding our client’s vehicle and causing injuries, including multiple spinal disc injuries in her low back, significant injuries to her knee, and multiple abrasions, contusions, strains, etc.  It was a significant impact.

The Consequences of an Insurance Company Refusing to Settle

By refusing to settle promptly, Geico also exposed their insured to the risk of our client’s symptoms become worse over time – which, unfortunately, they did.  Despite that increased risk, Geico Insurance Company continued to refuse to make a reasonable settlement offer. When the case went to trial, it resulted in a jury verdict of more than $3.8 million.

An experienced personal injury attorney will be ready, willing, and patient enough to invest the time and money necessary to carry his or her clients’ cases beyond the stonewalling of an insurance company to a reasonable final resolution, whether that is early on or only after a jury verdict.

For more on insurance companies and their claim tactics, and how an experienced personal injury attorney should deal with them, see:

Editor’s Note: This page has been updated for accuracy and relevancy [cha 2.5.21]

Photo by Joe Green on Unsplash