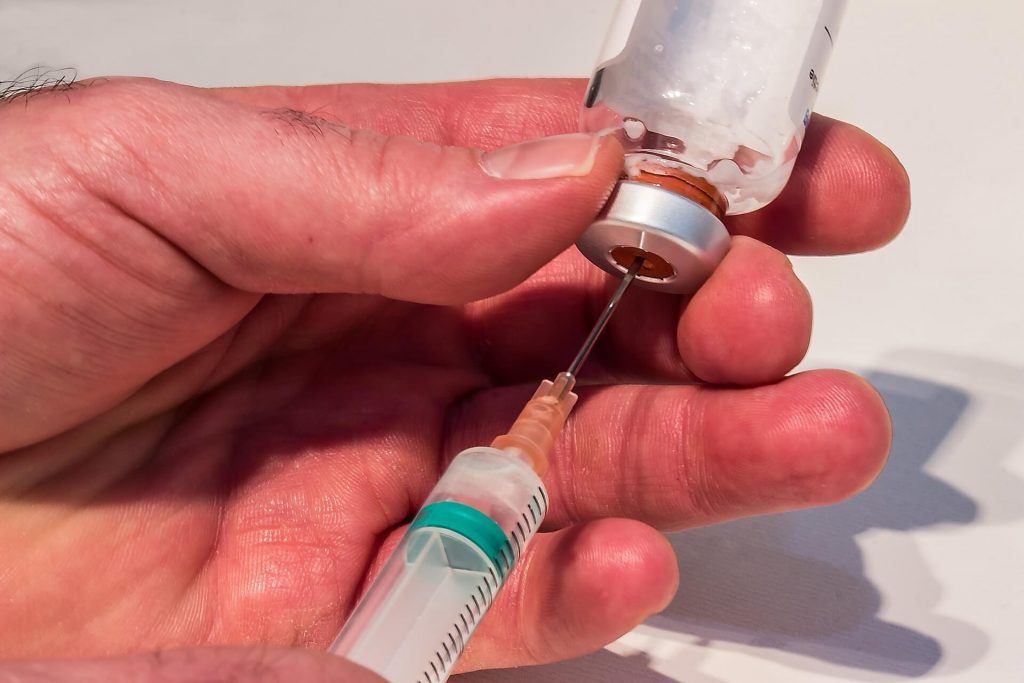 Gadolinium was created for use in Magnetic Resonance Imaging (MRI) in 1988. Soon after it became the preferred contrast agents in MRI’s administered to patients with kidney problems. This was because the agents in Gadolinium were thought to be safer than other iodine-based contrast agents.

Gadolinium injections are used as an MRI (Magnetic Resonance Imaging) contrast agent because its magnetic properties allow healthcare professionals to better observe lesions with abnormal vascularity in the brain, spine, and associated tissues. When the doctor calls for a Gadolinium injection, an MRI is first taken without any injection followed by an MRI after the Gadolinium has been injected into the patient.

Gadolinium has several possible side effects, some less severe than others. The most concerning side effect of Gadolinium is nephrogenic systemic fibrosis. Nephrogenic Systemic Fibrosis (NSF) is a progressive disorder that is associated with the development of excessive scar tissue as well as thick, hardened and tight areas of skin that often cover the joints, resulting in severe limitations on movement.

No Cure for NSF

There is no cure or effective treatment for NSF, and it has led to death in some cases. The victim may become unable to walk or fully move the joints of their arms, hands, legs, and/or feet. Victims will become dependent on wheelchairs within weeks.

The most likely pre-existing conditions to allow for possible side effects when injected with the contrast dye Gadolinium is kidney problems. This is because Gadolinium is flushed out of your system by your kidneys soon after it’s injected. When Gadolinium remains in your system too long, it can cause injuries that can be severe.

The video below explains the different types of MRI contrast agents and how they work.

I'm Ed Smith, a Sacramento Drug Products Liability Lawyer. If you would like to discuss your legal options or get your questions answered about exposure to Gadolinium, call me for free, friendly advice at 916.921.6400 or 800.404.5400. You may also contact me here.

Image by Myriam Zilles from Pixabay