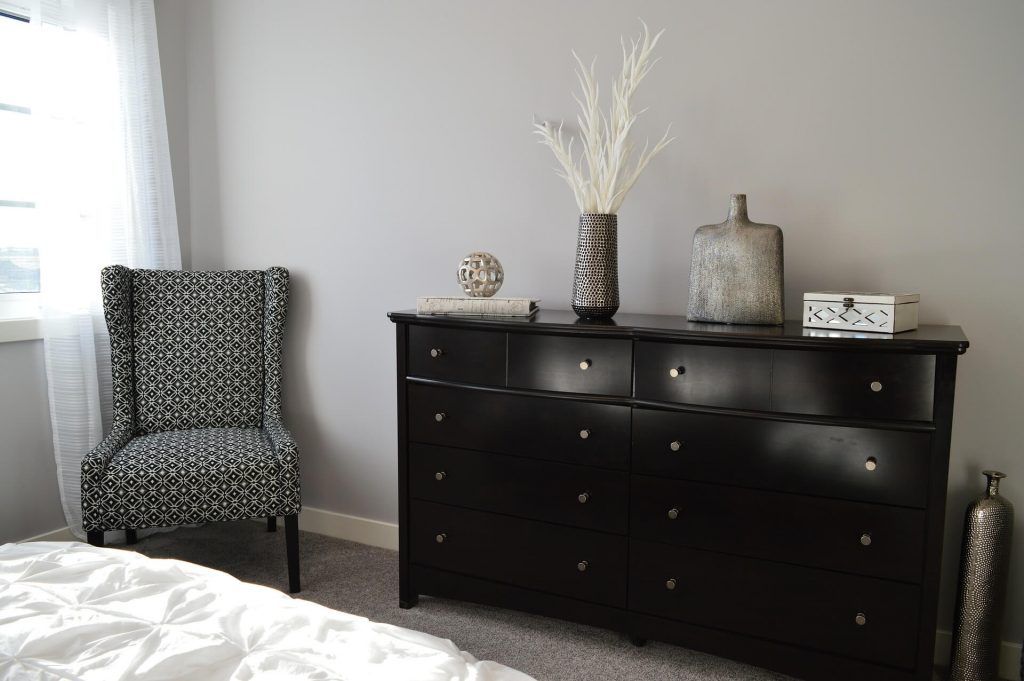 A tip-over accident happens most often when children pull themselves up or climb on an appliance or a piece of furniture. The Consumer Product Safety Commission reports that around 70 percent of tip-over accidents involve falling furniture, appliances or televisions and are often a combination, such as a TV on top of a dresser. Children can be tempted by a toy or television that is out of reach, but poor design or construction of a piece of furniture can lead to a tip-over accident. Sometimes this scenario ends in the death of a young child.IKEA Issued Recall in 2016

IKEA issued a recall of around 29 million chests and dressers in 2016, following the deaths of 10 children. According to the CPSC, three children each hour are injured, and one dies about every two weeks by a piece of furniture that has tipped over.

Company States That Furniture Must Be Anchored

According to Lars Petersson, CEO and president of IKEA in the United States, the furniture that was recalled in 2016 was never meant to stand on its own. It was to be anchored to a wall. Petersson went on to say that if the piece of furniture was correctly assembled, it was safe. However, most consumers do not know that items, such as IKEA dressers should be fastened to a wall with brackets or straps.

Many Consumers Are Unfamiliar With Tip-Over Accidents

IKEA offered free kits to anchor its MALM dressers to the wall in 2015 to increase safety. However, most customers did not notice the offer and remained unaware that the dressers could pose a threat to their children. Free-standing dressers can be dangerous when a child tries to climb them. One reporter with The Philadelphia Inquirer states that some of the parents say they didn’t ignore the warning about tip-overs, they had never heard of this problem.

Ten children reportedly died because of IKEA dressers that tipped over. In 2005, a wardrobe weighing 200 pounds killed a two-year-old in Huntingdon Valley, Pennsylvania. She died instantly. Her parents filed a lawsuit in 2007 against IKEA for wrongful death. The suit was settled for $2.3 million.

In 2014, two children, both aged two, died in tip-over accidents. The first, from West Chester, Pennsylvania, had a MALM dresser weighing 136 pounds fall on him as he was climbing it. In the court case, it was alleged that the furniture did not include instructions or materials to anchor it against a wall. In the second case, a child from Snohomish, Washington, was pinned down by a MALM dresser with three drawers and died. In 2016, an IKEA dresser with six drawers fell on top of an Apple Valley, Minnesota child who died. The family also filed a wrongful death lawsuit against the company.

At the end of 2016, a $50 million settlement was awarded and split among the families of the three children who died in 2014 and 2016. The company also donated $50 each to children’s hospitals in the states where the children lived.

In addition to expressing condolences to the family of the child who died, IKEA issued a statement. It said that the family had told them the dresser was not anchored to a wall, which is included in the assembly instructions. The company reiterated that attaching products to anchor them securely against a wall using the hardware and restraints that are included would prevent them from tipping.

How to Prevent Injuries Caused by Tip-Overs

Learning how to protect your family members from a tip-over accident is the best way to keep them safe. The CPSC offers suggestions that can help, including placing your television on a sturdy, low base, and pushed back. Other suggestions include:

A lawyer experienced in handling product liability cases such as dresser tip-over accidents can help you obtain the compensation you deserve. Product liability cases differ in that the injured person (plaintiff) does not have to prove negligence, such as in other personal injury claims. It only has to show that the product was defective in its design or manufacture or did not come with the necessary instructions or warnings. Our investigators will work toward establishing that the accident caused the injury or fatality. They will also explore other cases where death and/or injuries have occurred. Once the evidence has been gathered, it is given to our lawyers. They compile the evidence to build a strong case for personal injury damages or wrongful death, which can be used to prove your case for recovering fair compensation for your losses.

Watch YouTube Video: Watch a Toddler Easily Pull Down Furniture as IKEA Issues Warning. In the following video, Inside Edition reports on how a dresser can easily become a hazard to young children.

I’m Ed Smith, a Sacramento furniture tip-over accident lawyer. If a dresser toppled over causing the injury or fatality of a family member, I can help. Call me at (916) 921-6400 or (800) 404-5400 for my free and friendly advice. I can also be reached by sending me a message using the online form.

I’ve helped residents of Sacramento and other Northern Californians for more than 37 years in obtaining fair compensation for their injuries, including wrongful deaths, traffic accidents, and traumatic injuries.

I am proud to belong to the following associations:

Learning about a law firm before calling helps someone seeking answers to see whether they would be a good fit for your case. Client reviews and cases handled by my law firm can be found at the following links:

Editor’s Note: This page has been updated for accuracy and relevancy [cha 8.4.20]

Image by ErikaWittlieb from Pixabay