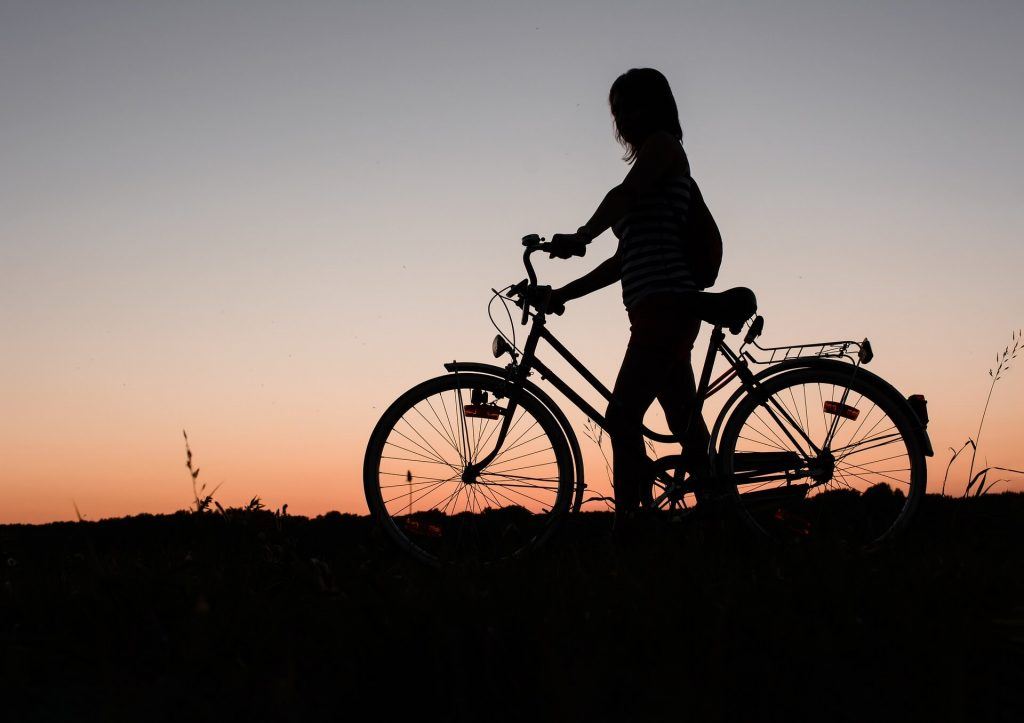 Riding a bicycle has become more prevalent in California for its health and environmental benefits. More people are using bikes not only for leisure but also for commuting to work and school.

Unfortunately, Fresno can be a dangerous city for cyclists. When a cyclist is injured in a bike accident due to the negligence of another, making the right decisions after can be crucial to their financial, emotional, and physical well-being for months and years to come. An experienced Fresno, CA bicycle accident attorney can help a cyclist through this difficult time by seeking the justice and fair financial compensation they rightfully deserve.

What Are the Most Common Causes of Bicycle Accidents?

Bicycle safety is often affected by the following reasons:

What Are the Most Common Bicycle Crash Injuries?

Due to limited physical protection that cyclists have when sharing the road with motor vehicles, cyclist crashes can result in some of the most severe injuries on the spectrum. These include:

The amount of compensation that an injured individual can collect is based on several factors. These include whether both the motorist and cyclist were at fault for the collision, the severity of the injury, whether the injured rider has suffered a permanent disability, and the reports of a medical expert.

When these elements are taken into account, economic and noneconomic damages may be recovered by the injured party. Economic damages are intended to provide reimbursement for financial losses such as lost wages and medical bills. Noneconomic damages are more complicated to quantify and are designed to compensate an injured individual for disfigurement, loss of consortium, and pain and suffering. They are calculated based upon the severity of the injured cyclist’s injury and his or her life expectancy.

Punitive damages may be awarded in cases of egregious conduct such as drunk driving. This type of damage is not intended for compensation. Instead, it is designed to punish the responsible party from engaging in similar acts in the future.

Wrongful Death in a Cyclist Accident

Cyclists have little protection and will remain vulnerable to fatal injuries in a bike collision. The surviving family members of anyone who passed away as a result of someone else’s negligence can seek financial relief through a wrongful death claim. This type of case provides compensation for the tangible and intangible harms suffered by a family of the decedent. These include reimbursement of medical bills incurred before death, costs of a funeral and burial, lost inheritance, loss of consortium, loss of income for the household, emotional distress, mental anguish, and more.

Since this can be a challenging legal process for a grieving family to deal with, it can be simplified by the guidance and support of a Fresno bicycle accident lawyer who has experience in handling wrongful death bicycle accident cases.

To learn more about wrongful death cases, watch the below video.

All too often, cyclists suffer serious injuries caused by the inattentiveness of drivers on the road. Always riding defensively and following the rules of the road are the best ways to protect yourself from harm's way and to prevent a cyclist collision. A critical step in protecting yourself financially is to purchase uninsured/underinsured motorist coverage on your automobile insurance policy.

This can help provide coverage for damages caused by a driver who has little to no insurance. It may also help pay for losses incurred in a hit and run bicycle accident. Conversely, a cyclist who does not have a car insurance policy of their own may have other options for recovery. If the cyclist lives in a household with someone who has this coverage, they may be covered so long as they are not listed as an excluded member from the policy.

What is Comparative Fault and How Can it Affect My Personal Injury Claim?

California operates under a system of comparative fault. This means an injured person will receive damages for their injuries reduced by the percentage of negligence apportioned to them. For instance, if a cyclist is 20 percent responsible for their injuries, then they would be able to recover 80 percent of the compensation awarded due to the comparative negligence doctrine. Since insurance companies often use a cyclist’s unfamiliarity with comparative fault to diminish and devalue claims, it is essential to hire an experienced Fresno bicycle accident lawyer to investigate the facts and evidence of the accident to properly determine liability.

What is the Statute of Limitations for a Bicycle Crash in California?

In California, an injured party or surviving family members of a deceased cyclist have only two years from the date of loss to file a personal injury or wrongful death claim. When the case is being filed against a government entity, that time is shortened to just 180 days or six months from the time of the incident. For cases involving minors, the statute of limitations is suspended or tolled until the adolescent turns 18 years old. From that time, the injured person has a two-year window to file a bicycle injury claim.

A Fresno personal injury lawyer who is experienced in handling bicycle accident cases can help by answering any questions you may have, advising you of what your potential legal options are, and communicating effectively with insurance companies on your behalf. A Fresno bicycle accident attorney will also perform an independent investigation of the incident by using experts such as a crash reconstructionist to help establish liability in your case. This way, your attorney can help ensure you receive the fair compensation you need and deserve.

I was cycling when I rode over a pothole which propelled me off my bicycle and caused a serious injury. What rights do I have?

It must be established that the public road for which the bicycle accident occurred on was not properly maintained and that it was foreseeable that a cyclist would ride in that area. So long as a Fresno bicycle accident attorney can prove that the government entity was aware of the hazardous road condition and failed to repair the road defect, the injury lawyer can prevail in the case against the municipality.

My child was injured while riding their bike. What are our options for recovery?

Children enjoy the mobility, fun, and freedom afforded by bikes. However, crashes involving children are not uncommon. A higher duty of care is expected from drivers when it comes to observing children on the road. In other words, motorists are responsible for driving more carefully when there are children in the area. Even if a driver was determined not to be at fault for hitting your child in the accident, your Fresno County, CA bicycle accident lawyer may still be able to claim personal injury damages on behalf of your child.

What if I was in a bike crash and was not wearing a helmet. Do I still have a claim for a head injury I suffered?

Even if a cyclist was not wearing a helmet at the time of a collision, they might still be able to recover for some claims involving head trauma. However, the at-fault driver’s insurer may dispute the claim by hiring experts such as biomechanics to argue that the lack of helmet use constituted the head injury. In these types of cases, it is crucial to retain an experienced injury attorney to protect your right to a favorable recovery.

Were you hurt in a bike crash caused by a negligent driver? Experienced bicycle accident attorney, Ed Smith, has been serving clients of Fresno County, CA since 1982. Call our law firm at (559) 377-7676 or (800) 404-5400 for free, friendly legal advice on how to bring a personal injury claim today.

Comments and reviews by our former clients and peers can be found on Google, Yelp, and Avvo

I belong to the Million Dollar Advocates, a group that limits membership to top trial attorneys who have won verdicts and settlements worth over $1 million for a client. I am also a member of the National Association of Distinguished Counsel, an organization that invites fewer than one percent of U.S. attorneys to join who exhibit legal excellence in their practice.

See how we have resolved past cases for our clients by visiting our Verdicts and Settlements page.

Image Credit: By "zhivko" and "rawpixel" via Pixabay

Editor’s Note: This page has been updated for accuracy and relevancy [cha 7.11.22]