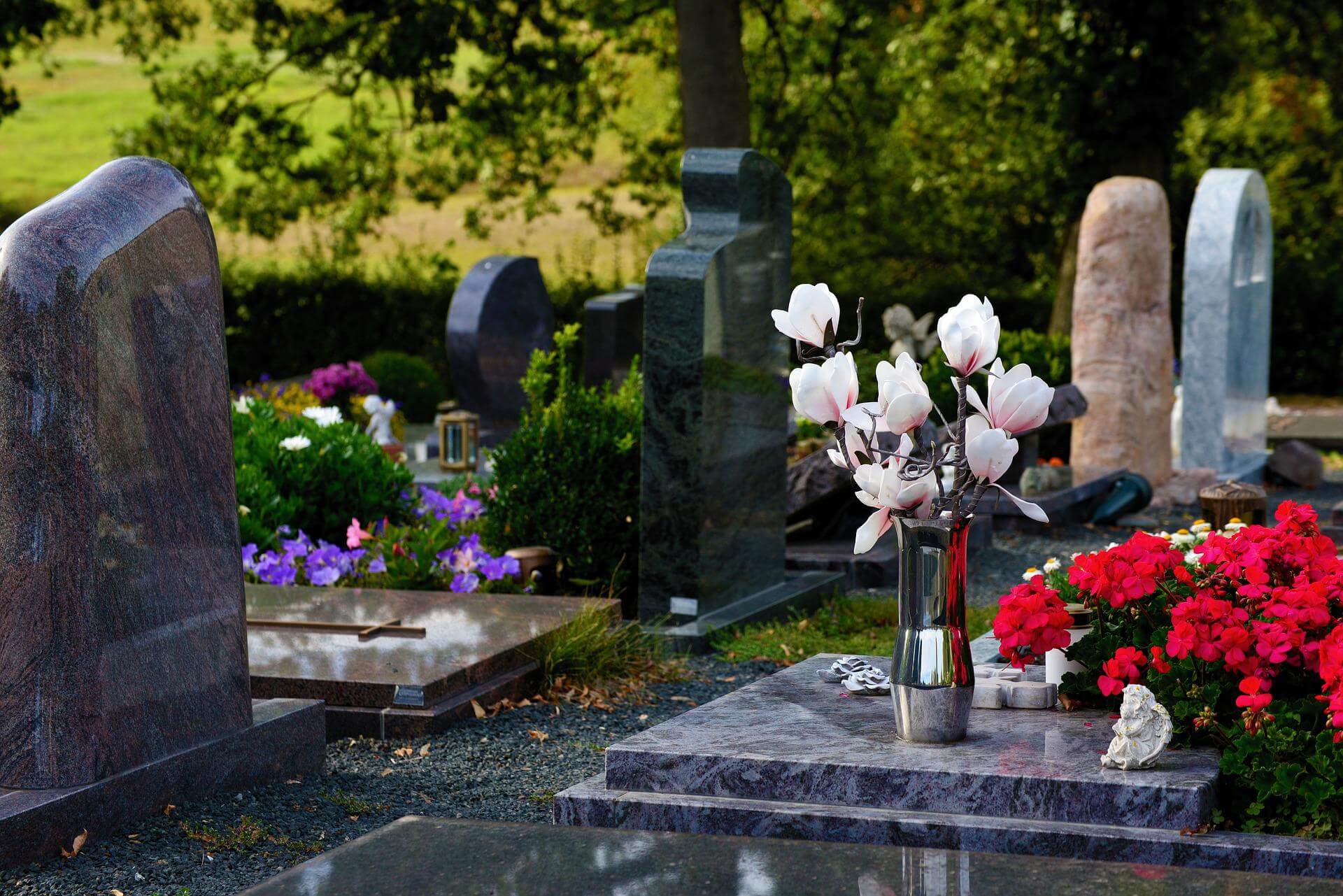 It's a sad fact that people die every day by the negligence of other people. In 2021, nearly 43,000 people were killed on U.S. roadways, while thousands more died due to dangerous conditions on private or public property, medical negligence, or products that were unsafely designed, manufactured, and sold by companies more interested in quick profits than the safety of their customers. When someone dies because of another person's negligence, there is nothing that can be done to bring back the deceased person or comfort the grief of their family and friends. Still, there are things that can be done to help compensate for the serious, practical, monetary costs of the death and for the extreme emotional damage that an unexpected and unnecessary death can bring. This is when an experienced personal injury attorney like the Fremont wrongful death lawyers at our law firm can be of significant service to surviving family members.

The United States Centers for Disease Control and Prevention -- the CDC -- studies statistics for all causes of mortality in the country, not just diseases. Among these causes of death are those classified as accidental or unintentional, meaning they did not result from intentional homicide or suicide. For the year 2020, the CDC found that:

Many of these incidents are wrongful deaths that resulted directly from the negligence of others who either caused or knew of a problem for which they were responsible and failed to take reasonable action to prevent the fatal incidents.

Who Can a Wrongful Death Lawyer Help?

There are several types of people whom California law says may bring a claim or lawsuit due to a wrongful death. The specifics may vary from case to case and can be significantly different from state to state, where other local laws will be in place. The specifics may not always be completely clear, and the Fremont wrongful death lawyers at our firm can help clarify who may or may not qualify. In California, there are generally three categories of people who may initiate a wrongful death claim or lawsuit:

What Can Be Recovered in a Wrongful Death Claim?

The legal term "damages" refers to the losses that someone -- the survivors of a wrongful death victim, for example -- may recover through a lawsuit or insurance claim against negligent parties who may have been responsible for the loss. Damages generally fall into two categories, those of "special" or "economic" damages to which specific dollar values can be applied and those of "general" or "non-economic" damages which do not have specific dollar values. These apply to all wrongful death claims resulting from a motor vehicle accident or other causes.

Among the special/economic damages that may be recovered in a wrongful death case are:

The general/non-economic damages from a wrongful death can include:

Some of these damages will have straightforward, easy-to-identify dollar values -- a medical bill or a funeral bill will have a specific total cost – while damages such as loss of the deceased person's future earnings may require significant input from consultants and expert witnesses to calculate a total, lifetime value. And, of course, some of the damages like those for pain and suffering do not have a specific dollar value, but rely instead ultimately on the decisions of a jury to quantify.

Sometimes, the surviving spouse and family of a wrongful death victim only focus on the most immediate and obvious losses, such as medical bills and funeral bills. An experienced personal injury attorney such as our Fremont wrongful death lawyers can help a family identify and quantify the potential damages to which they are entitled to receive compensation from the negligent parties and their insurance companies.

View this video that describes the types of damages that can be recovered in a wrongful death claim or lawsuit:

Hello, my name is Ed Smith, and I am a Fremont Wrongful Death Lawyer. When a family has lost a loved one, they are often overwhelmed by the grief of their loss and the practical difficulties of finding a way to make a new life in the absence of the person who died. While a wrongful death claim or lawsuit cannot relieve their grief, it can help with the practical consequences of their loss by providing compensation to the survivors. If you have lost a member of your family due to someone else's negligence, please contact us today at (510) 631-0200 or (800) 404-5400 for free, friendly advice. You can also reach us through our online contact form.

Image by congerdesign from Pixabay