Why is this important?
Home
Personal Injury
Sacramento Traumatic Injury Lawyer
Fracture Subluxation of the Ankle

Fracture Subluxation of the Ankle 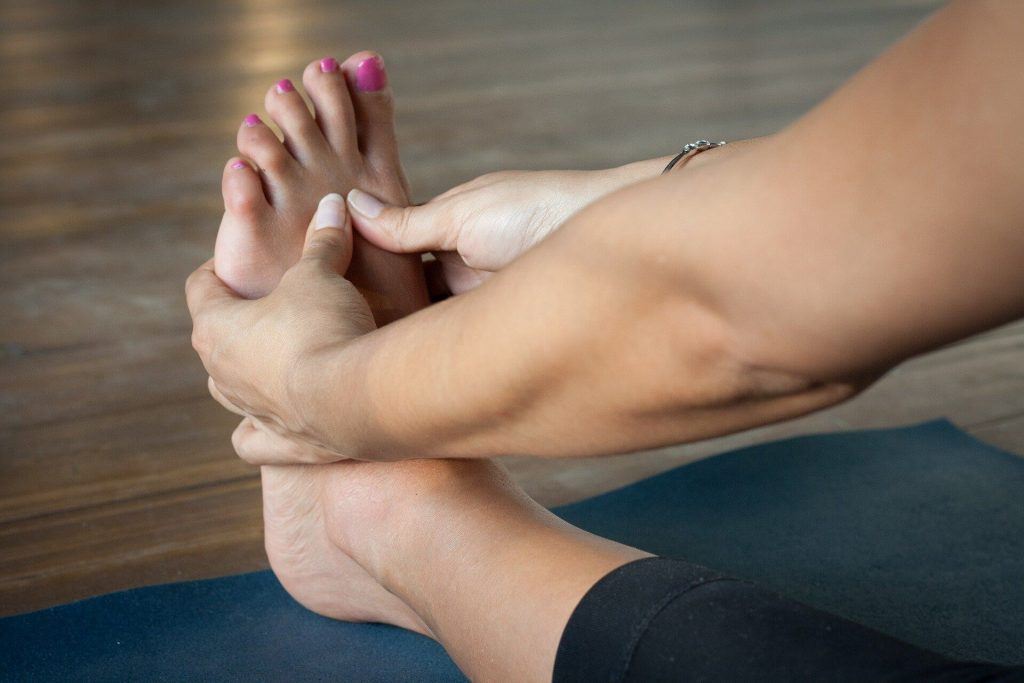 A broken ankle can require lengthy medical treatments, which can be costly. If you or a loved one has sustained an ankle fracture in an accident as a result of someone else's negligence, reach out to an injury attorney to learn about your legal options. Call our personal injury lawyers at 916.921.6400 for free, friendly advice. Let our experienced legal team help you get the compensation you deserve for your damages.

Anatomy of the Ankle

The ankle is the large distal joint made up of three bones. It begins with the tibia, which is the “shin” bone. Next to the tibia is another long bone, the fibula. The tibia and the fibula form the medial malleolus and the lateral malleolus, respectfully. These are the bumps on either side of the ankle. The part of the foot that makes up the ankle joint is the heel bone or the talus. The ankle allows for dorsiflexion and plantar flexion of the foot as well as side to side motion of the ankle.

Fracture Subluxation of the Ankle

If the foot is forcefully rotated externally, there is fracture of the bone with disruption of the ligaments so that the ankle has one or more bones fractures with subluxation of the joint. There are several classifications of an ankle fracture that identify where the fractured bones are and what is dislocated or subluxed. These classifications include:

Causes of a Fracture Subluxation of the Ankle

There are many causes of a fracture subluxation of the ankle. Car accidents are common causes of this type of injury because there can be crush injuries to the foot and ankle and the ankle can be driven into the front of the car in front-end collisions.

Falls are common causes of ankle fractures. You can fracture your ankle simply by tripping and falling. You can also fall from a great height and can cause a fracture/dislocation of the ankle. Depending on the height of the fall, the fracture can be very severe or even open.

You can misstep and put your foot down in the wrong position, leading to a broken ankle. You can twist your ankle on uneven pavement or while going up or down stairs and can fracture your ankle. Ankle fractures are common in the winter months when people slip on the ice.

Overuse of the ankle can cause a fractured ankle in the weight bearing bones but rarely would they result in subluxation of the ankle.

People with osteoporosis are at greater risk for ankle fracture/subluxations. Their bones have become weakened so that they fracture more easily than bones not affected by osteoporosis.

Symptoms of Fracture/Subluxation of the Ankle

There are several symptoms of an ankle fracture/subluxation that you need to pay attention to. These include:

Even if you don’t have all of the symptoms, you can still have a fractured ankle so you need to be seen by an emergency physician or your family physician to have an x-ray and further medical evaluation.

Diagnosis of a Fracture/Subluxation of the Ankle

The doctor will examine your lower leg, ankle and foot, looking for areas of tenderness, swelling and bruising. Areas of concern include the lateral malleolus, which is the distal end of the fibula, and the medial malleolus, the distal end of the tibia. The malleoli are the bony knobs on either side of the ankle. The doctor will look for evidence that the fractures are open and will assess the stability of the ankle. In a fracture/subluxation, the bony ankle will be unstable.

Treatment of Fracture/Subluxation of the Ankle

Surgery is necessary to treat a fracture/subluxation of the ankle. These are unstable fractures that need repair in the operating room to make stable again. Usually, both the tibia and fibula are fractured, sometimes in more than one place. The ankle, in general, does not tolerate any displacement at all because it leads to an uneven load onto the ankle joint and arthritis will later occur in such a situation.

One aspect of surgery is fixing the disruption of the syndesmosis, the fibrous ligament that holds the tibia and fibula together at the level of the ankle joint. If this isn’t fixed, the ankle will continue to be unstable.

If the lateral malleolus needs fixing, it is often treated with plates and screws. Ideally the bony fragments are put together in exactly the same place that they were in before the injury.

If both the medial and lateral malleoli are involved, they are repaired in the same procedure with two incisions made. At all times, the bones are put together in the same way as they existed before the fracture. A trimalleolar fracture is treated much like a bimalleolar fracture. The broken posterior fragment off the distal tibia needs to be approximated but only if it represents greater than 20 percent of the joint surface. It is usually fixed with one or two screws from the front to the back of the ankle.

If the syndesmosis is partially or totally torn, the doctor determines this by stressing the ankle under fluoroscopy. The syndesmosis is not sutured but rather two screws are place that hold the tibia and fibula together to make sure the syndesmosis can heal over time. It takes 3-6 months for this to happen and, after that, the screws are removed.

It takes about 6 weeks for the bones to heal. The patient is in a cast boot or postoperative type of shoe and is non-weight bearing. At about twelve weeks post operatively, the patient can increase weight bearing depending on the level of pain. The patient can begin using a regular show and can attend physical therapy for rehabilitation.

Complications of Fracture/Subluxation of the Ankle

There are several complications of a fracture/subluxation of the ankle. There can be a nerve injury, particularly with the superficial peroneal nerve. This occurs during surgery and depends on the placement of the incisions, especially when repairing the lateral malleolus. Nerve damage can happen from accidently cutting the nerve, from retraction during surgery or from the buildup of scar tissue as the injury heals. The end result is pain or numbness along the path that the nerve travels.

There can be calf muscle atrophy from lack of ability to move those muscles during the recovery period. Usually this muscle can strengthen following a good period of time with physical therapy and exercise. It may not, however, come back to its full potential.

Even when the fracture was repaired correctly, there may be stiffness of the joint capsule, which subsequently decreases the range of motion in the ankle joint. The stiffness can lead to ankle arthritis that can last a lifetime. Most people with arthritis of the ankle have suffered some kind of injury in the past to the ankle.

There can be increased pain associated with the plates and screws used in the repair of the fractures. About 15-20 percent of patients with internal fixation need to have the screws and plates removed after the bone has healed.

There can be a failure or fracture of the screws used to hold together the tibia and fibula while the syndesmosis heals. This happens if the screws are removed too late. Fortunately, this sort of failure is not painful and does not change the way a person recovers from this type of surgery.

Postoperative infection following open reduction and internal fixation happens about 40 percent of the time. The infection risk is higher in those that are diabetic and in those who have poor control of their diabetes. In some cases of infection, the entire surgery must be repeated.

If you or a loved one has suffered an ankle injury as a result of someone else's negligence and would like to discuss your legal options with an experienced Sacramento Personal Injury Attorney, contact us online or call us at 916.921.6400 to set up a FREE consultation.

Image by yogaphysique from Pixabay

Editor’s Note: This page has been updated for accuracy and relevancy [cha 10.28.20]