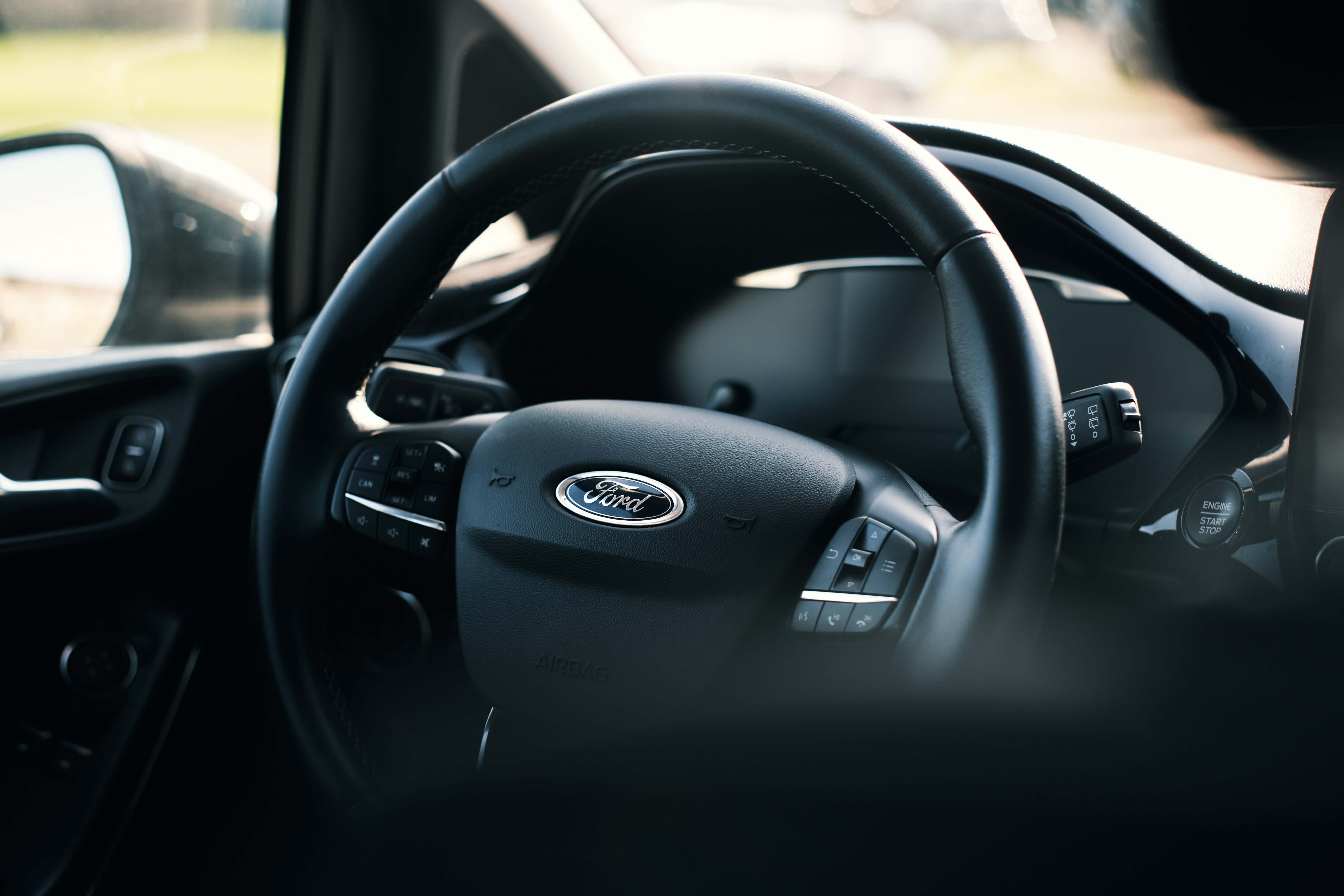 There are three major safety recalls totaling some 850,000 vehicles in the United States and Canada for problems that can cause vehicle crashes or fires. The recalls from Ford involve three of the auto manufacturer’s most popular vehicles -- the Ford Explorer for model years 2013 through 2017, the Lincoln Aviator for model years 2020 through 2021, and the Ford F-350 Super Duty for model years 2020 and 2021. Not all vehicles for each year are involved in the recalls.  According to Ford, notifications to vehicle owners will begin to issue in August 2021, giving them information about how and where to have their vehicles inspected and repaired.

Vehicle Defects can Result in Vehicle Crashes and Fire

Ford announced all three recalls simultaneously last month, with notifications beginning to issue to owners in August 2021. Two of the vehicle problems addressed in these recalls can lead to vehicles crashes -- one by causing a sudden loss of engine power to the drive axle, another that could fracture part of the vehicle suspension system and lead to a loss of handling.  The third problem could cause an electrical fire. Defects of this nature can lead to injury or loss of life, resulting in auto defects personal injury claims for which an experienced personal injury attorney may help an injured driver or passenger recover compensation.

Defects with the Ford Explorer

More than 770,000 Ford Explorer vehicles from model years 2013 to 2017 were recalled for rear suspension problems that can, according to the National Highway Traffic Safety Administration (NHTSA) cause, "a loss of steering control, increasing the risk of a crash." The problem is due to corrosion in the cross-axis ball joint, and the recall was issued to owners in states that NHTSA refers to as "high-corrosion states" -- areas where winter weather conditions and the use of road salt can lead to faster corrosion of exposed vehicle parts. This particular corrosion can cause the joint to suddenly freeze up and cause fractures in the vehicle's rear suspension, potentially leading to dangerous crashes.

According to Ford, the planned fix is to have the ball joint inspected and replaced if needed and replace the "toe links" -- the site of potential fracture -- with an improved design.

Problems with the Lincoln Aviator

More than 40,000 2020 and 2021 Lincoln Aviators were recalled because their battery cable wiring was not properly secured. According to NHTSA, this could lead to short-circuits and fires. Ford revealed that the improperly secured wiring could contact the moving belt for the air conditioning compressor system, leading to insulation wear and damaged wiring.

Ford indicated that dealers will inspect the wiring and secure it with proper wire harnesses, replace the wiring, and/or replace the air compressor belt depending upon what, if any, damage is found.

Approximately 35,000 Ford F-350 Super Duty vehicles from the 2020 and 2021 model years are being recalled by Ford due to weld problems in the rear axle housing. NHTSA reported that this could potentially lead to separation in the drive shaft resulting in a sudden loss of driving power. It could also allow the vehicle to unintentionally move if parked without a parking brake being applied, potentially hitting other vehicles or objects. Ford also indicated that the problem could cause "vibration" or "shuddering" when accelerating or driving the vehicle at highway speeds.

Ford says that its dealers will either repair the defective weld or replace the entire axle housing depending upon the findings from vehicle inspections.

Millions of vehicles are recalled every year in the United States for various problems in their design and manufacturing. Unfortunately, many of these recall only occur after drivers and passengers have been injured or killed in car crashes resulting from the defects. Fortunately, these Ford recalls report that the company is aware of only a few injuries related to the defects described in these specific announcements. It is to the company’s credit that it is promptly recalling and fixing these defects. However, even when a recall has been announced – and especially when one hasn’t been announced – an auto manufacturer remains liable for injuries resulting from its negligent design and manufacture.

Sometimes it's undeniable that a vehicle crash and injuries have resulted from a defect in one of the involved vehicles. It may take extensive investigation to discover that a hidden defect caused the incident at other times.  An experienced personal injury attorney will have the resources and skills needed to investigate the incident, prove the liability of a manufacturer and other negligent parties, and secure full and complete compensation for people who have been injured in these instances.

Watch this YouTube video from CBSMiami describing this batch of recalled vehicles:

Any vehicle defect is a matter of concern, but defects in a vehicle’s drive train, suspension system, or electrical system present significant dangers like those described above. If you or a family member has been injured in a motor vehicle accident caused by an auto defect, please call us at (916) 921-6400 or (800) 404-5400 for free and friendly case advice.  Or you can also reach us through our online contact page.

We are pleased to be a member of the Million Dollar Advocates Forum.

We're also proud to be a member of the National Association of Distinguished Counsel.

Feel free to view some of our past verdicts and settlements here.

Photo by Jessy Smith on Unsplash