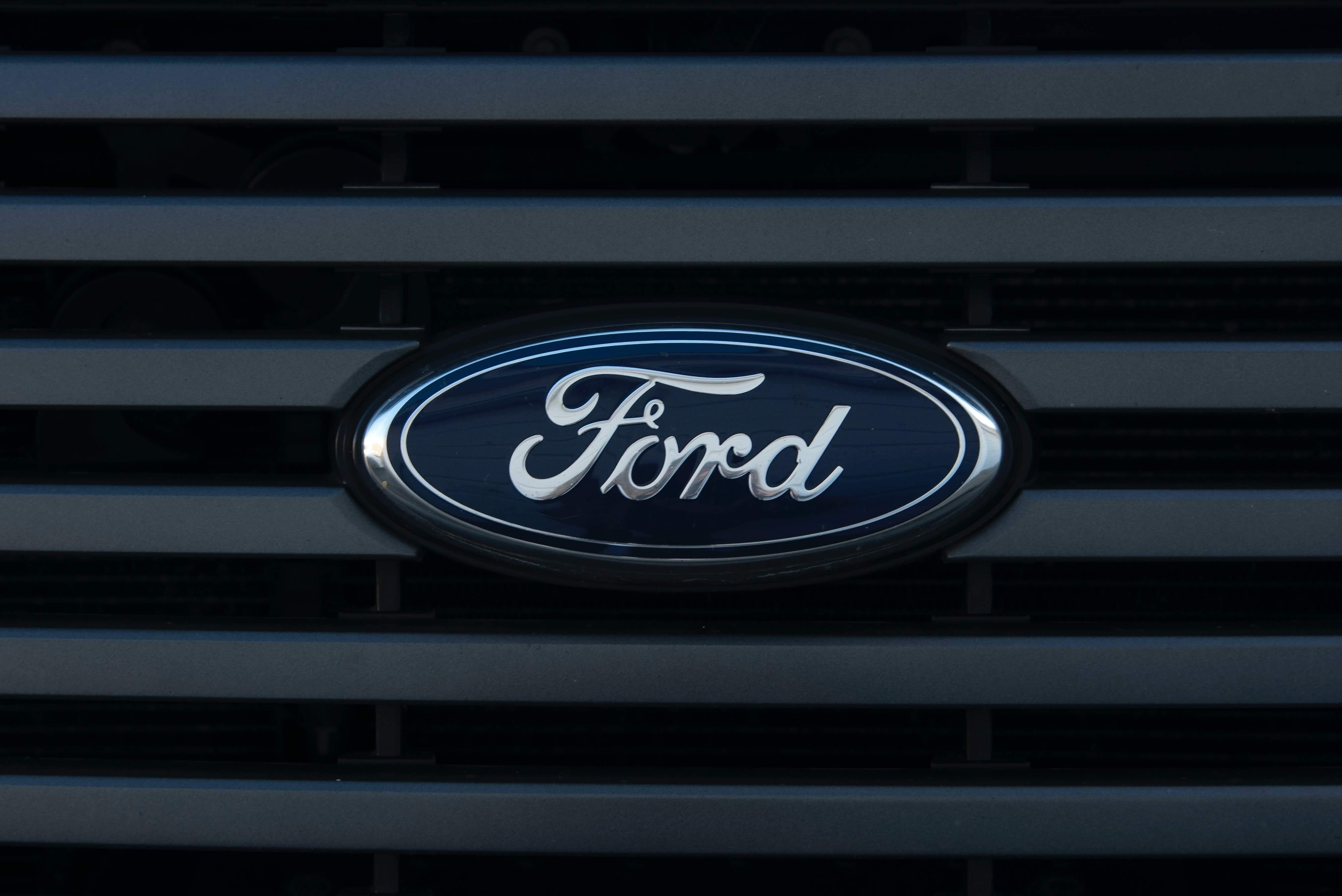 Last year a jury sent a strong message to the Ford Motor Company concerning a case involving a major spine injury suffered by a young man when he was a passenger within a Ford SUV, specifically a 1998 Ford Explorer.

The case of Smith v. Ford Motor Company involved Travaris Smith, age 20, who was in a Ford Explorer when the driver of the SUV maneuvered to avoid striking an animal on the street and lost control causing the vehicle to roll over a couple of times. Travaris's spinal cord was severely damaged as a result of the incident, which left him paralyzed.  Rollover accidents are a leading cause of significant spine injury.

That specific model of the Ford vehicle, a 1998 Explorer, had already been recalled two times because of an unusually high incidence of rollovers.  The SUV's design was such that it was prevented from being able to "slide out" which is what occurs when tires lose the ability to grip on to the road and allow the SUV to "slide" and eventually come to a relatively safe stop as opposed to rolling over which obviously can cause catastrophic injury.

"Sliding" is what should have occurred in the incident involving Travaris Smith. Still, unfortunately, the 1998 model Ford Explorer kept an unsafe tight grip on the road, which caused forces on the top-heavy sport utility vehicle to topple it over.

The National Highway Traffic Safety Administration, or NHTSA, noted that the 1998 Ford Explorer had had at least 14 various recalls.  The NHTSA also reported that it had received over two thousand complaints concerning multiple issues with that model of a sport utility vehicle.

At Travaris's personal injury trial, his attorneys made a point of highlighting Ford Motor Company's bad behavior by demonstrating that the corporation made an effort of hiding certain information concerning the safety of the vehicle as well as blurring and distorting rollover testing results of the SUV.

As a result, an Alabama jury sided with Mr. Smith's attorneys and awarded over fifty-one million dollars in compensatory damages (damages which largely compensates the plaintiff for actual quantifiable losses), and one hundred million dollars in punitive damages (which are exemplary damages meant to punish defendants for outrageous behavior).

Travaris Smith's attorneys pointed out that Ford knew about the vehicle's unreasonably high likelihood of rolling over but decided against implementing and/or building a safer design.  In short, Ford chose profits over customer safety.

Consumers Union, a nonprofit organization, associated with Consumer Reports, did their own testing of the vehicle and determined that the SUV presented an unsafe risk in that it was unreasonably susceptible to tipping over.

Consumers Union had notified Ford of their findings, but Ford, in turn, chose not to do anything about it.

Travaris Smith's attorneys pointed out that when presented with Consumers Union findings, Ford simply changed the way it tested the vehicle by moving away from real-world testing instead of focusing on computer program testing.  The computer program Ford chose to use, called "Adams," merely simulated real-world conditions.  In short, instead of doing actual testing of the vehicle in actual real-world conditions and situations, Ford Motor Company depended on a software program to determine whether or not the vehicle was safe.

Worse still, Ford appeared to withhold, hide, or outright destroy the findings and analyses from their testing conducted by the Adams software.

Travaris Smith's lawyers pointed out that Ford's conduct was unconscionable.  Not only did they change the testing from likely far more reliable real-world testing to computer testing when it appeared they were not getting the results they preferred from real-world testing when the computer testing also revealed negative results they purposely and intentionally hid the findings from the public and consumers.

Counsel for Ford stunningly argued that Ford failed to keep certain findings from the Adams software concerning the Explorer model because it held no helpful or valid scientific value, and further than to keep it and store it would have been unnecessary and expensive.

Attorneys for Travaris cleverly pointed out that all that was needed was a CD disc or thumb drive that could have been cheaply purchased at a Walmart or Radio Shack that could have saved whatever data Ford believed held no scientific value or was too expensive to hold on to.

Furthermore, lawyers for the plaintiff pointed out that instead of designing and building a safer vehicle, one that was far less likely to roll over and seriously injure or kill occupants, Ford chose cheaper and easier fixes hoping to reduce the danger such as suggesting vehicle owners reduce tire pressure in an effort to reduce the risk of a rollover.

Travaris's lawyers pointed out that Ford, a multi-billion-dollar corporation, failed to protect the consumer from an unsafe vehicle and instead chose profits over a better designed and safer product that would protect vehicle occupants from the life-threatening and catastrophic injuries which are so common in rollover motor vehicle incidents.

Ford could have chosen to pay attention to their real-world testing results, and in turn, build a vehicle less likely to roll over.  Instead, to save a buck, Ford hid the results of the tests and decided to put a product in the market that unnecessarily risked the lives of the buyers of their products, and the passengers in their vehicles.

The Message of the Verdict

The significant jury verdict, in this case, clearly sent a message to Ford, and hopefully, other car manufacturers.  The message is that companies need to consider protecting the consumers and buyers from unnecessarily dangerous products.  The public depends on SUV and car manufacturers to do the right thing when designing, building, and selling products for the public.  All car manufacturers, whether Ford, GM, Toyota, or Honda, need to have the best interests of the consumer in mind when putting products on the market.

The sizable verdict was on some level justice for Travaris Smith's family, but unfortunately, no amount of money can give Travaris back his health.

What the verdict has and will do is help pay for Travaris's medical bills, as well as his medical needs for the rest of his life.

An experienced personal injury attorney will know to structure a personal injury case to ensure that their client's needs, both in the present and future, are considered and taken care of.

I'm Ed Smith, a Sacramento Personal Injury Lawyer. The best personal injury lawyers will ensure that every aspect of a client's past, present, and future requirements are well thought of before settling a case. If you or a family member has been severely injured in an accident, call me at (916) 921-6400 or (800) 404-5400 for free, friendly advice.

Editor’s Note: This page has been updated for accuracy and relevancy [cha 11.16.20]

Photo by Julissa Helmuth from Pexels