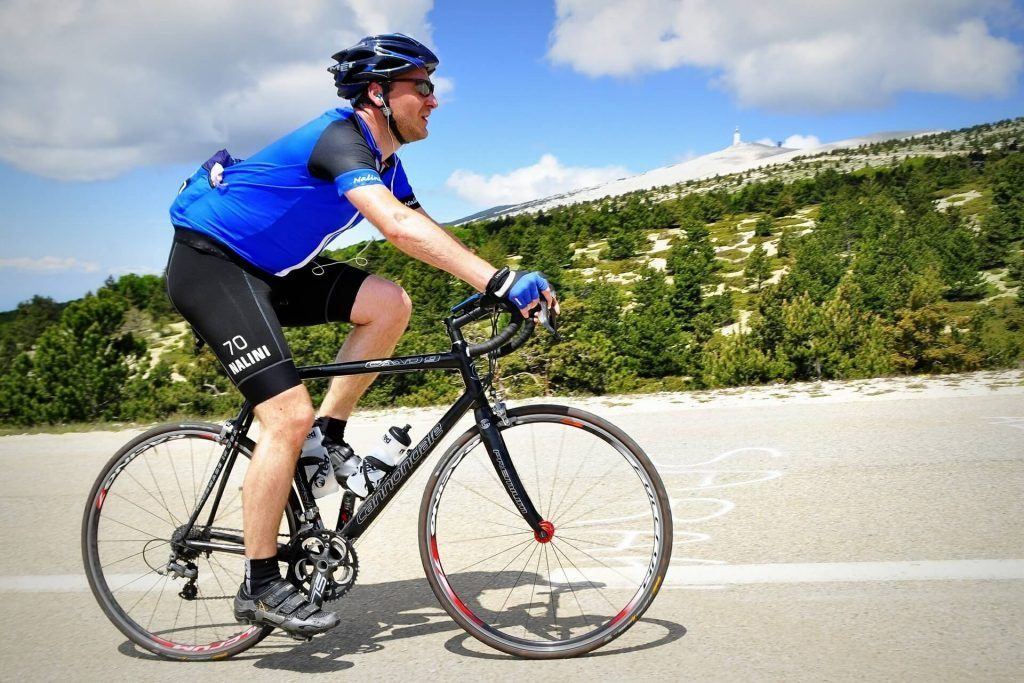 Folsom, California, is a great location for biking. The city and surrounding areas are well-known for their extensive biking trails, including Humbug Creek, Willow Creek, Folsom Rail Trail, Folsom Lake Trail, and the Oak Parkway Trail. While you may take every precaution, such as wearing a helmet, northern California drivers are notorious for reckless and aggressive driving. Often, these drivers do not notice cyclists sharing the road with them. This carelessness leads to most of the bicycle accidents that occur in Folsom. Each year, bicycle accidents cause 49,000 injuries and 726 deaths.

You deserve compensation when you are injured in a Folsom bicycle accident caused by another driver. It's not your fault you were hurt, and California law mandates that at-fault drivers accept responsibility and reimburse bicycle accident victims for injuries sustained in an unfortunate crash.

We can assist you in pursuing this compensation. Our law firm has worked with Folsom residents on various personal injury accidents, including bicycle accidents. We will personally review your case, explain your options, and assist you with proceeding with your case. Call our injury lawyers today at (916) 921-6400 or (800) 404-5400 for a free case evaluation.

Bicycle crashes are prevalent in Folsom when cyclists are forced to share the road with cars. Though the city of Folsom has made great strides in promoting cycling and ensuring safety, it is the driver's ultimate responsibility to follow the laws.

Most Folsom bicycle accidents are caused by negligent drivers. Negligence is the legal term used to describe careless driving. A driver is reckless when violating a traffic law or not paying attention. This includes:

Other Factors for Bike Collisions

Cycling crashes may also be caused by the local government's failure to properly maintain roads or adequate signage and lighting. When the government is in charge of the upkeep of public roadways and bicycle lanes, it can be held liable for negligence when it shirks this duty. Common examples include:

Bicycle accident injuries are often severe and commonly fatal because cyclists do not have the luxury of adequate protection from other cars and the road. While a cyclist can wear a helmet and protective clothing, nothing is between the cyclist and the pavement or another vehicle. Common bicycle injuries that we see in Folsom involve:

In the following video, three doctors from Hospital for Special Surgery discuss the most common injuries bicyclists can sustain in a bicycle accident.

What is the time limit for filing a bicycle accident claim?

The California statute of limitations is two years. That means a personal injury case must be settled, or a lawsuit must be filed before the second anniversary of the incident. If a government agency is involved, the time limit is much shorter, only six months. Failure to file a claim on time can hurt your case. An experienced Folsom bicycle accident lawyer will be able to protect your legal rights and maximize the value of your claim.

What are the potential damages in a bicycle accident claim?

California law provides a civil remedy if a careless driver hits a bicyclist and causes injuries. The bicyclist can seek financial compensation from the negligent motorist. Potential damages could include medical bills, lost wages, and pain and suffering. It is wise to consult with an accident lawyer to ensure your claim accounts for all economic and non-economic damages.

See a list of our past cases on our verdicts and settlements page and our client reviews on Avvo, Yelp, and Google.

Editor’s Note: This page has been updated for accuracy and relevancy [cha 12.2.22]