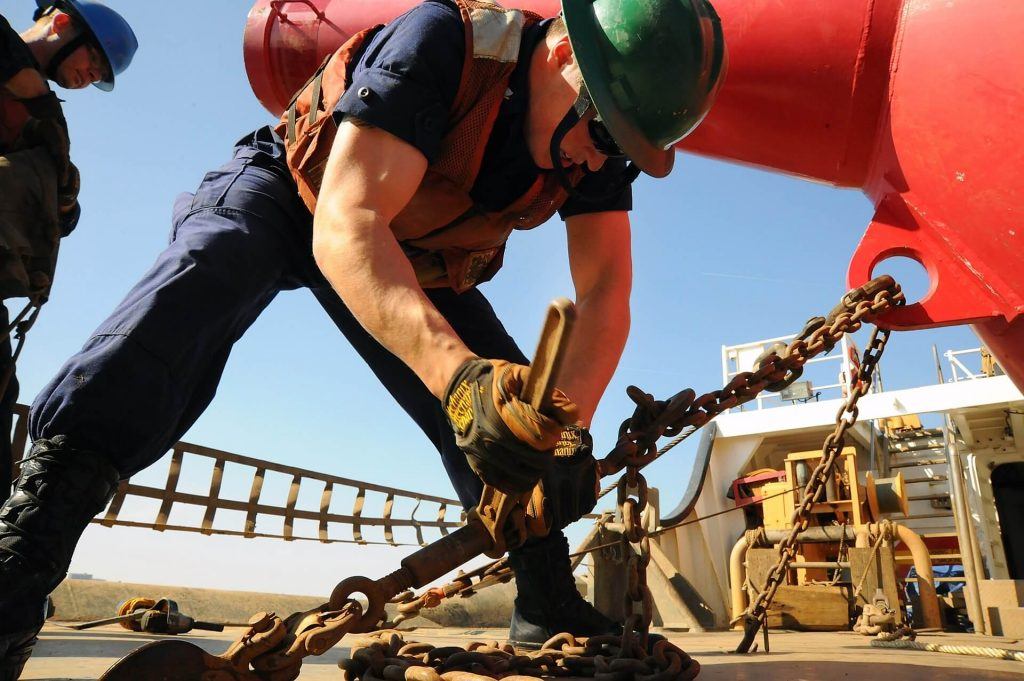 If workers in California sustain an injury at the workplace, the only remedy they have available to them is the worker’s compensation, as per the state’s workers’ compensation laws. This means that under normal circumstances the injured worker cannot approach the courts to file a civil suit under which the compensation could be potentially larger.

However, there are some exceptions to this exclusive remedy rule. Under these special circumstances, an injured worker may file a civil lawsuit against the employer. These exceptions include Dual Capacity, Fraudulent Concealment, Employer Assault or Ratification, Power Press, and Uninsured Employer. The civil suit can be concurrently maintained with a workers’ compensation action in all of these circumstances.

Let us take a closer look at these five exceptions which allow an employee to pursue a civil claim in case of a work-related injury.

The Dual Capacity exception, however, recognizes that an employer may have certain duties towards their employees regardless of the defined employment relationship. These duties of the employer may occur either due to the common law or any other law in force.

Two types of circumstances in which the Dual Capacity exception is applicable include:

The Fraudulent Concealment exception to the exclusive remedy rule applies when three necessary elements are satisfied:

The liabilities under fraudulent concealment are also limited and are concerned only with the proximate damages which arise as a result of aggravation of injury due to concealment by the employer. The burden of proof of correctly apportioning damages between the injury and its potential subsequent aggravation due to the employer’s concealment lies on the employer.

The labor laws of California do not recognize intentional assault on a worker or its ratification by an employer as a risk or condition associated with the employment. Therefore, if an employee is willfully assaulted by an employer, or if an assault on an employee by one of their co-workers is ratified by the employer, the victim of the assault may assert civil claims against his employer.

The ratification of assault in such cases needs to be explicitly expressed and may be implied by means of employer’s conduct. Thus, in cases where no intention can be reasonably attributed to the conduct of employer other than approving the assault, the aggrieved employee may bring a civil lawsuit. 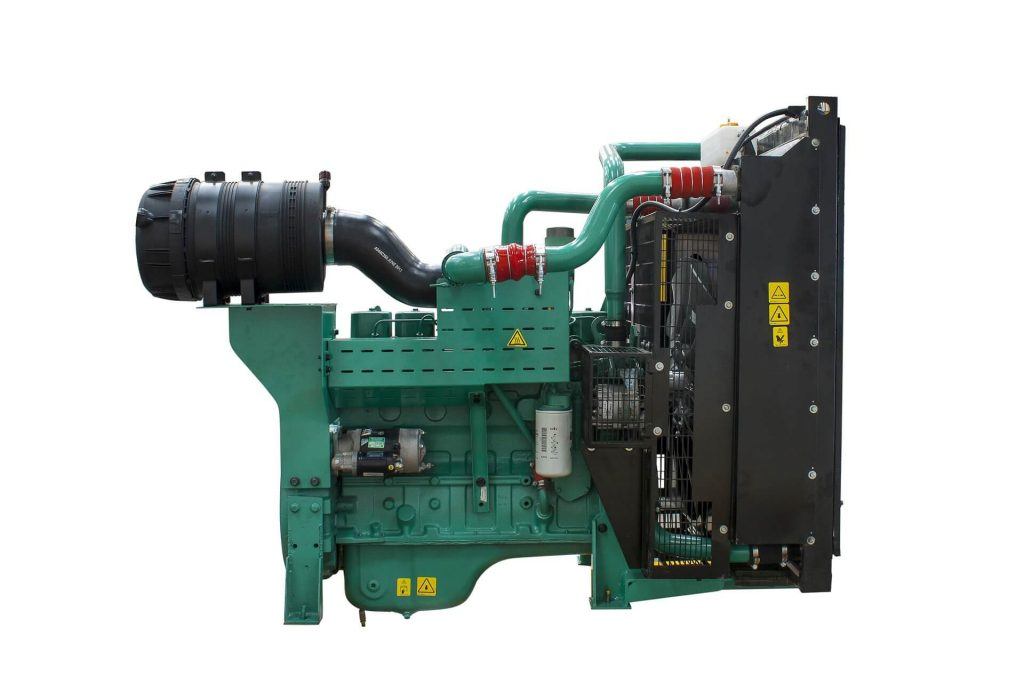 A power press is a commonly used material-forming machine in the manufacturing industry. It is effective in cutting material, but it can also be used to press, punch, impact, or extrude material using a die.

To avoid the worker's hand entering the point of operation, an apparatus called a “guard” is used in the power press. Without this guard, a worker may face severe damages to their hand or arm including nerve damages, and in the worst cases, amputations. It is more than just an accessory – it is a vital safety item that should never be taken for granted. However, an employer may ignore worker’s safety by not installing or uninstalling this guard from the Power Press which helps to improve the efficiency and productivity of the machine.

In such cases where the employer knowingly removes or fails to install the guard on the point of operation even though he knew that it was manufacturer-required, an employee injured by the Power Press may initiate a civil claim against the employer.

The affirmative instructions to not install or uninstall the required guard must come before the injury of an employee. If this ratification occurs after an employee’s injury, the employer would still be liable to civil claims.

The labor laws of California allow an employer to secure workers’ compensation by either of these two means:

In cases of dual employment, there is a third option available to the employer. This involves agreeing with a co-employer through which the co-employer agrees and obtains the workers’ compensation insurance for the employees.

A workplace injury is a traumatic occurrence and can cause physical, emotional, and financial hardship for the victim and their family. While the workers’ compensation benefits are available in these cases, the compensation provided is often inadequate to fully cover the substantial losses suffered by an employee. An experienced attorney specializing in workers’ compensation cases will not overlook the exceptions to the exclusive remedy rule available under the statutes of California.

I’m Ed Smith, a Sacramento Workers' Compensation Lawyer. The civil lawsuits in the five exceptions discussed above can potentially help attain a fair recovery of the losses suffered. If you or someone you know has been involved in a workplace injury accident, call me at (800) 404-5400 or 916.921.6400 for free, friendly advice.

I am a member of the Million Dollar Advocates Forum.

See some of the verdicts and settlements to learn more about our accomplishments.

We have received some client reviews on Google, Yelp, and Avvo.

Photos by skeeze, pashminu on pixabay.com