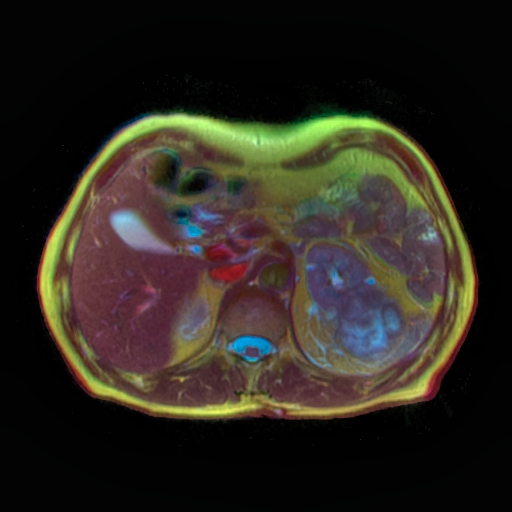 When someone sustains a femur fracture in a traumatic accident, much of the focus surrounds fixing the fracture, assessing for internal bleeding and nerve damage in the vicinity.

It is also important for patients and medical professionals to understand that damage to internal organs can be associated with a femur fracture, leading to significant complications that might develop.

Most people understand that there is a risk of suffering an injury whenever an auto accident occurs. The mechanism of the accident plays a major role in determining the type, scope, and severity of the personal injuries that might be sustained. For example, someone who runs into another vehicle head-on runs the risk of smashing their head into the dashboard and suffering a head or brain injury. Furthermore, occupants who do not wear their seat belts also risk being ejected from the vehicle and suffering more severe injuries. Femur fractures are also a major risk with every motor vehicle accident.

One of the questions that many researchers have asked is whether or not someone who suffers a femur fracture also has a higher risk of suffering abdominal trauma. A study was put together to analyze the patient population at a hospital over a five-year period. The studied patients had all been involved in a motor vehicle accident, which amounted to over 700 patients. The accidents were assigned a severity score to quantify the nature of the accidents in question. The researchers decided to look at a variety of parameters to grade the severity. This includes looking at which patients sustained femoral fractures, injuries to their bowel, lung injuries, pelvic fractures, and extremity trauma. The researchers hoped to find a link between the incidence of femur fractures in the patient group and the other injuries involved.

When the researchers analyzed these various parameters, they found that about 15 percent of the patients studied had sustained femoral fractures. This makes sense because many motor vehicle accidents don’t lead to any bone fractures at all. This amounts to just over 100 patients who had sustained a femur fracture. The other 600 patients did not sustain any fractures in their femurs. The patient population who had suffered a femur fracture had a much higher accident severity score than those who had not suffered a femur fracture. For someone to break their femur, one of the thickest bones in the body, it requires a tremendous amount of force. The severity score lines up with this information as well.

When the researchers went to quantify the damage to internal organs, the researchers also found that the patients who had suffered a femur fracture had a much higher chance of suffering several additional injuries. There was a statistically significant correlation between femur fractures and bowel injuries, hemopneumothorax (a collapsed lung where the chest cavity fills with blood), pelvic fractures, and damage to other extremities. The researchers calculated these results to be statistically significant means that it is unlikely this correlation was simply due to chance. These results speak to the severity of the accidents that cause femur fractures and other internal organ damage.

The study results indicate that there is a much higher chance of someone suffering damage to internal organs if they are involved in an accident that leads to a broken femur. Because of the force required to break someone’s femur, it is also reasonable to suspect that if this force is applied to internal organs, patients will suffer damage to these organs. For example, if the car's front is crushed, leading to a femur fracture, this could also impact the patient’s abdomen. These organs, while protected by a seatbelt, are at risk for trauma as well. This trauma can lead to serious complications. If the bowel is perforated, a patient could start leaking stool into their abdominal cavity. This can create a serious situation. Pelvic fractures create the opportunity for serious bleeding and nerve damage. Patients who have suffered a femur fracture must also have a high index of suspicion for other injuries.

Future studies should seek to examine what type of femur fractures are correlated with damage to internal organs to try and narrow down the correlation. This information can then be relayed to medical providers who can look for these injuries, decreasing the chance that they might be missed. This will improve patient outcomes and quality of life.