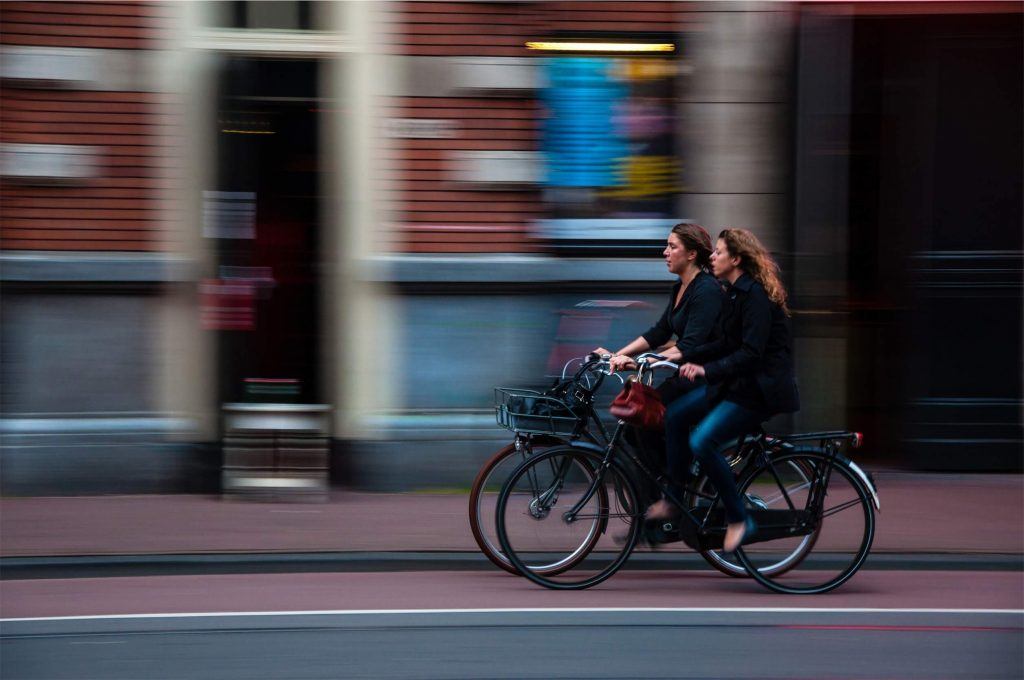 Bicycling is a more popular way of getting around than ever before. Data from the National Highway Traffic Safety Administration (NHTSA) has shown that, with every year, an increasing number of people across the country are regularly riding bicycles. Whether you use your bike for exercise, running small errands, commuting to work, or just to enjoy the fresh air, biking is a great way to get from point A to B. While there are many well-known benefits to using a bicycle, there is also a real risk of being injured during an accident. Because cyclists don’t have the same protection that people in vehicles do, they often sustain major injuries when collisions occur.

NHTSA has also indicated that over 50,000 people suffer injuries in US bicycle accidents annually. On top of this, another 800 people lose their lives. Because cycling is so popular in California, the issue is even more prevalent. The Governor’s Highway Safety Association has published reports showing just how dangerous this state can be for bikers. The reports included these unsettling statistics:

California does have laws to make sure that roadways are safer for cyclists sharing the road with cars. However, about 30 percent of bicycle accidents still involve a vehicle. In most of these cases, the crash happens because the driver makes a reckless mistake. There are many different ways that drivers can cause an accident, and some of the more common include:

In the vast majority of cases, bicyclists suffer the most severe injuries in collisions with motor vehicles. Because cyclists almost always fall off of their bikes and aren’t protected by seat belts, airbags, or walls of steel, they are liable to sustain a variety of major injuries. Many of these injuries can leave people with chronic or even permanent symptoms that dramatically affect their lives. Some of the severe injuries cyclists can suffer during a collision include:

This video from AAA has some great information about keeping yourself safe while riding a bike on California roadways:

After you have suffered an injury during a cycling collision, it’s essential to take legal action as soon as possible. The sooner your attorney can start collecting evidence and working on your case, the better they can make sure that you receive the compensation that you deserve. In many cases, liable parties will attempt to investigate the accident on their own and obscure key evidence. Having a skilled lawyer on your side early on can keep this from happening.

Many people don’t know whether or not their case really requires help from an attorney. Indeed, many cases aren’t necessarily right for a lawyer. However, it’s never a bad idea to reach out to a Fairfield bicycle accident lawyer who has experience with many different cycling injury cases. Lawyers will usually gladly give you advice over a free phone call so that you can have the information you need to make an informed decision about how to take action on your case.

What Can Be Recovered in a Bicycle Accident Injury Case?

Suffering a catastrophic injury often means facing several expensive medical bills. Furthermore, many crash survivors have a hard time paying for these bills because their injury has left them unable to work. These are just some of the issues that cyclists face after suffering an injury. However, most damages related to accidents can be recovered through personal injury claims. Some of the losses that cyclists are often able to recover include:

In most accidents, cyclists didn’t do anything wrong. For this reason, it can be surprising to learn that you need to prove that a driver acted negligently and that the accident caused your injuries to claim payments for damages. However, California’s civil justice system has specific requirements for injury claims. These requirements are:

All of this means that the case evidence needs to be slightly in your favor for you to be able to claim compensation. This an excellent example of why working with a knowledgeable and skilled Fairfield bicycle accident attorney is critical when pursuing a serious injury claim. A good lawyer will be able to negotiate with insurance companies and, if necessary, convince courts to award you compensation for the full amount that you deserve.

I’m Ed Smith, a Fairfield bicycle accident lawyer. Accidents involving a bicycle are often serious. If you or a person you care about suffered trauma in a bicycle accident, please contact me to get free, friendly legal advice. To reach me, you can use either my local or toll-free number, (707) 564-1900 or (800) 404-5400.

I have helped people in Fairfield claim fairy injury claim settlements and verdicts since 1982. To learn more about me, take a look at the reviews that my valued clientele have left for me on these third-party websites:

Find out even more about our law firm on our Facebook page.

I belong to the Million Dollar Advocates, a group of US attorneys who have either won or settled a case that had over one million dollars in value. I’m also a member of Top One Percent, the exclusive group for distinguished counsel.