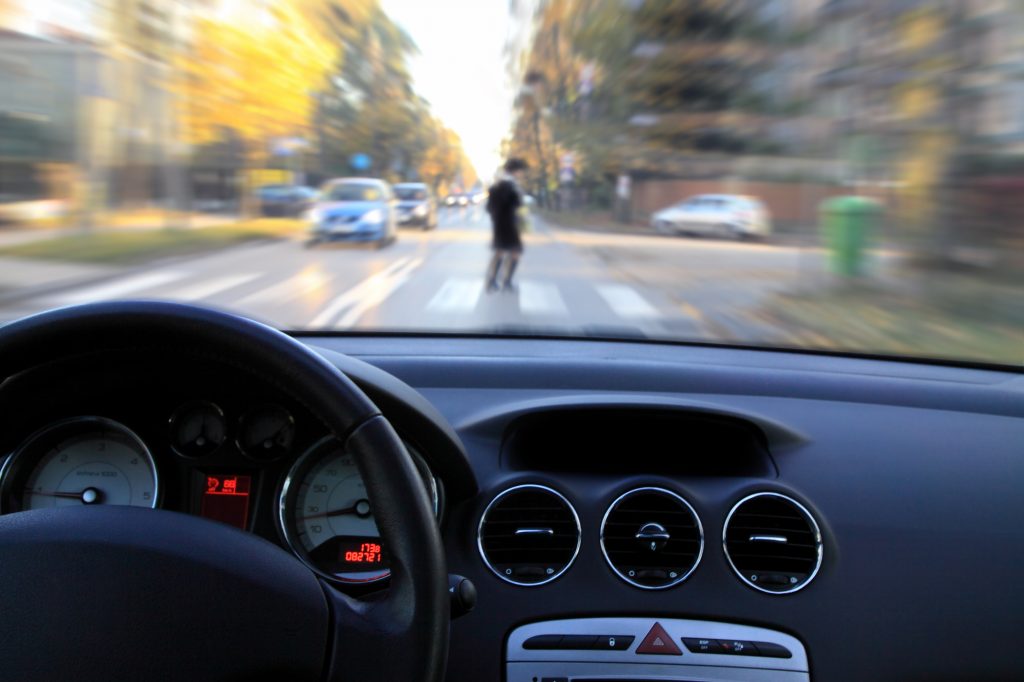 When someone hears “car accident,” they typically imagine a collision at an intersection between two vehicles, multi-car pileups, and fender benders. However, a high percentage of auto accidents involve pedestrian injuries and fatalities.

Statistically, pedestrian accidents are surprisingly common, and traffic fatality data indicates that California is one of the most dangerous states in the country to be a pedestrian. During only the first half of 2015, over 300 pedestrians were killed in collisions with an automobile while the pedestrian was running, jogging, or walking.

Nationally, an estimated 5,376 pedestrians died in a collision with a motor vehicle. That translates to close to 15 people every single day of the year, according to pedbikeinfo.org. If that was not bad enough, that total represents the highest pedestrian fatalities in one year since 1996. Traffic-related deaths fell by nearly 18 percent from 2006 to 2015, but pedestrian deaths jumped by 12 percent during the same period.

Far and away, the most common cause of a collision between a car and a pedestrian is the negligence of the automobile driver negligence. A driver is negligent when he or she has failed to use a reasonable amount of caution that should be expected from a similarly situated driver. Some of the most common types of driver-related negligence include:

The purpose of a personal injury lawsuit is to make a victim “whole” and adequately compensate them for the injuries they suffered as a proximate result of a driver's negligence. This means you can pursue financial restitution for the following harms and losses:

Can I still recover damages if I was partially at fault for my pedestrian injury accident?

In some accidents, there may be evidence that both you and the driver were negligent. If this is the case, that does not mean you are forbidden to file a personal injury claim. In fact, California law allows an injured party to pursue financial recovery, even if they were partially at fault. This is known as comparative negligence. Most states have adopted this standard in some form or another. It allows a jury to award you damages based on a percentage of fault. So, for example, if you have $100,000 in damages and a jury finds that you were 25 percent at fault for the accident, the jury will reduce your damage award by 25 percent. That would leave you with a recovery of $75,000.

What types of injuries and damages are suffered in a pedestrian accident?

Not all pedestrian accidents involve death, although many often result in catastrophic injuries requiring extensive rehab time and may never fully heal. These injuries include multiple broken bones, scarring, torn ligaments, spinal cord damage, head wound or a traumatic brain injury, and/or loss of limbs. Injured pedestrians are often saddled with soul-crushing medical debt, even when they have health insurance (especially for people who purchase high deductible health plans that also require co-insurance payment). In addition to the medical bills, most pedestrian injuries have long recovery periods, which means days, if not weeks, of missed work.

We have served as an injury lawyer since 1982, helping Fair Oaks residents and individuals throughout Northern California with their personal injury and wrongful death cases.

Editor’s Note: This page has been updated for accuracy and relevancy [cha 7.8.22]