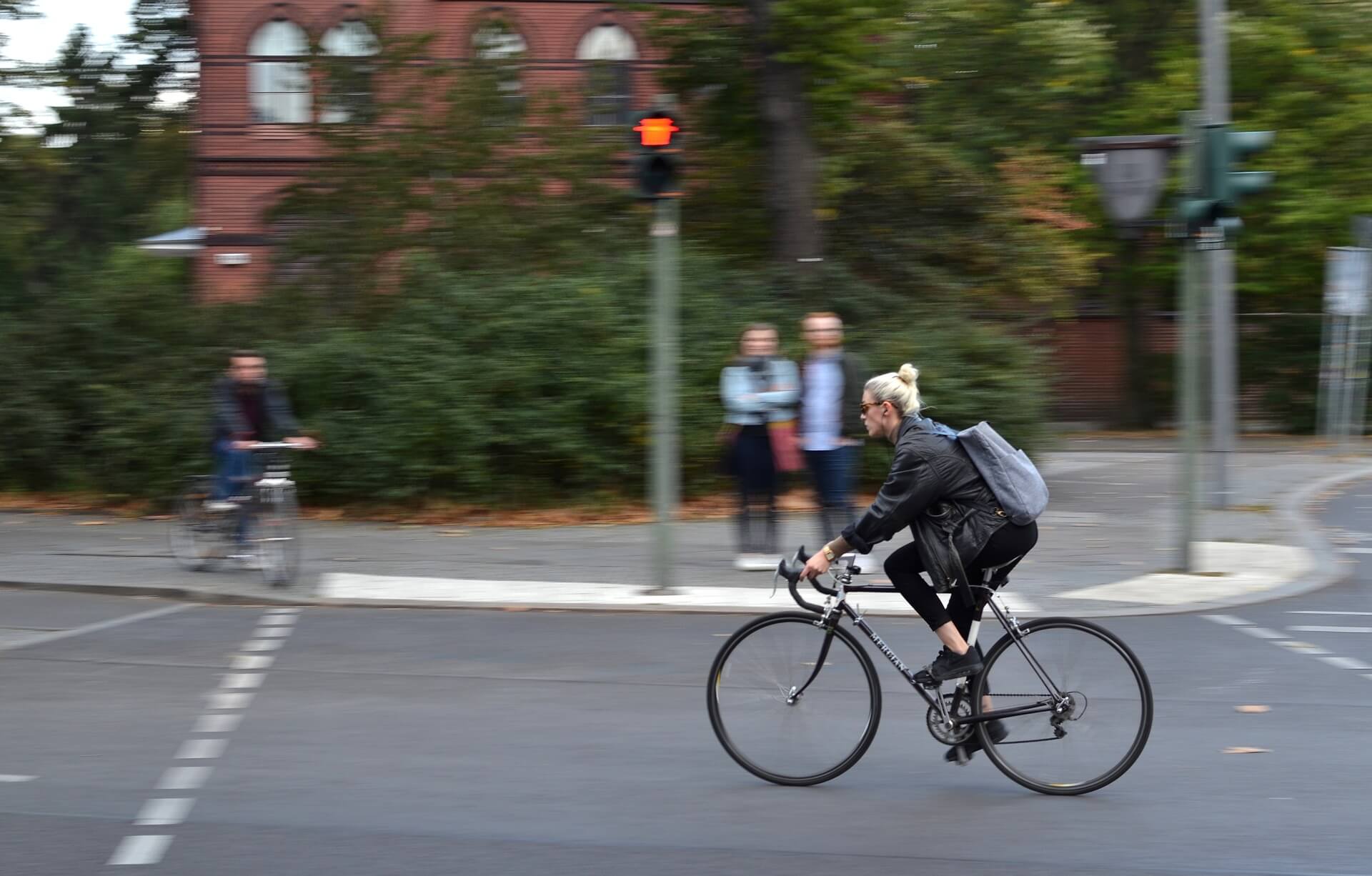 Fair Oaks is primarily known for its eclectic mix of semi-rural and suburban neighborhoods. The city is also a popular area for bicyclists since it features the impressive Old Fair Oaks Village town center. Bicycling is so popular that there is even an event called the North Fair Oaks Bike Rodeo that takes place annually in the city.

The presence of so many bicyclists creates the risk that a negligent motorist may wind up hitting a rider causing serious bodily injuries. Unfortunately, collisions between motorists and bicyclists occur quite frequently. Over 800 people died in accidents involving vehicles and bicyclists in 2015. That means more than two people died for each day of 2015. If that was not bad enough, the number of people killed in bicycle accidents in 2015 increased by six percent when compared to accident data from 2006. In addition to hundreds of people losing their lives in bicycle accidents, thousands more suffered serious injuries. In fact, in 2015 approximately 45,000 bicyclists suffered injuries in collisions with motorists.

Important Actions to Take After a Fair Oaks Bicycle Accident

Taking the following actions after a collision with a motorist will help strengthen the viability of a potential personal injury claim. These steps will also help protect your legal position, especially if the driver tries to claim that you were somewhat at fault for causing or contributing to the collision.

All of the above-described actions should be taken only if you are physically able. If you are seriously injured, get immediate medical treatment. Unfortunately, many bicyclists find themselves suffering catastrophic injuries in these types of accidents.

When a bicyclist is hit by the driver of a sedan, pickup truck, or SUV, the rider usually bears the brunt of the damage. This is because they have virtually no protection from the full force of impact of the collision. As a result, common types of injuries suffered by bicyclists include:

To learn more about common causes of bicycle accidents and how to avoid them, watch the video below:

Don't Talk to the Other Driver's Insurance Company

Shortly after the accident, do not be surprised if you receive a call from the other driver’s auto insurance company. Do not fall for the insurance adjuster’s friendly nature. They have a job to do and are out to make a profit by not paying anything on an injury claim. The adjuster will probably ask you to give a recorded statement about the accident. Politely decline, then call a Fair Oaks bicycle accident attorney to discuss your legal options.

Don't Wait to Take Legal Action After Your Bicycle Accident

You need to make sure a lawsuit is filed within two years from the date of the collision. This is because California has a statute of limitations for bicycle accident injury lawsuits. Any lawsuit filed after two years will likely not be heard by a Fair Oaks civil court. The statute of limitations is even shorter if you were hit by a government vehicle. In California, you only have six months to file a claim for financial restitution.

As you can see, it is extremely important that you take action right away after an accident and contact an experienced injury lawyer.

I’m Ed Smith, a Fair Oaks Bicycle Accident Lawyer. Have you or someone you love been injured in an accident? Please contact me right away at 916.921.6400 or 800.404.5400 for free, friendly, and no-obligation advice. I can also be reached online at www.AutoAccident.com.

I have been serving the Fair Oaks and Greater California community since 1982 as an injury lawyer helping people and their families recover after an accident.

Editor’s Note: This page has been updated for accuracy and relevancy [cha 12.4.20]

Image by Mihai Surdu from Pixabay