Failure to Display Flares Can Result in Negligence 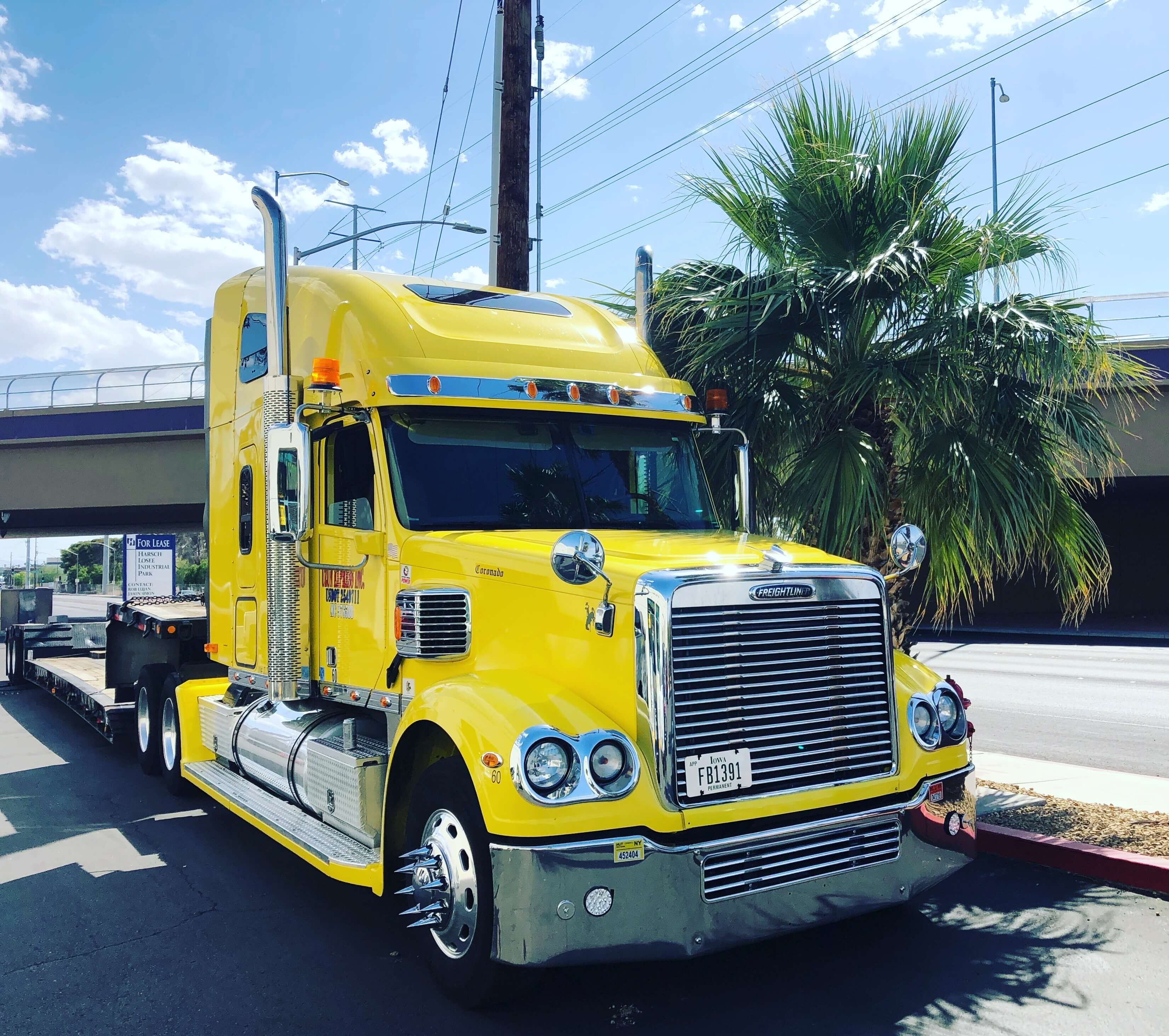 Cases involving semi-trucks and trailers can be difficult. If you are injured in a motor vehicle collision caused by a commercial vehicle, or a semi-truck, it is vital to consult with a semi-truck accident attorney as early as possible to determine your rights and options.When Large Commercial Trucks Break Down

Often cases involve commercial vehicles or semi-trucks which have broken down or parked on the shoulders of roadways, without the proper use of flares or other safety devices such as reflective cones. Many dangerous conditions have occurred, particularly at night, when trucks are stalled on the side of the road and are difficult for drivers of vehicles to see the truck until it is too late and a collision cannot be avoided. Other prevalent cases involve parked commercial vehicles that block the vision of drivers from clearly seeing oncoming traffic. Many horrible, catastrophic accidents have occurred when parked semi-trucks obscure the view of drivers until it is too late.

Rules and Regulations Regarding the Use of Display Flares

Several jurisdictions have specific rules and regulations regarding the use of display flares, and many cases have interpreted those laws. In the following circumstances detailed below, a violation of a flare statute resulted in a finding of negligence as a matter of law.

In one instance a truck driver could not pass a stalled truck in front of him because snow and ice on the road led him to believe that his truck would slide into the other, so he parked his vehicle partially on the highway and went to the assistance of the other driver but failed to put out flares. Failure to use flares in this instance led to a finding of fault. See Gies v. Consolidated Freightways, 244 P.2d 248.

In another case, a truck driver left his stalled truck partly on the shoulder and partly on the roadway before daylight either with no flares or one-half the required statutory distance from his truck. Failure to properly use flares and following the law pertinent to the same led to liability. See Inter-City Trucking Co. v. Daniels, 178 S.W.2d 756.

Another case involved a truck driver who left his truck in an underpass for fifteen to twenty minutes to find a way to reduce the height of his load without putting out flares. By disregarding a statute requiring the use of flares in this instance, the truck driver was found at fault for harm caused by a collision. See Luis v. Cavins, 88 Cal. App. 2d 107.

In another situation, a truck was stalled on the highway at night, and the driver failed to put out flares. A court found that the truck driver was at fault for a collision caused at least in part by the failure to put out flares. See Burnes v. Fisher, 313 P.2d 1044

In another case, a court determined that the driver of a disabled vehicle had a statutory duty to display warning devices even though a truck behind him was exhibiting its flashing emergency lights. See Smith v. Rorvik, 751 P.2d 1054

There are also cases where non-commercial vehicles are held to the safety standards of commercial vehicles. One such case involved a city dump truck that was held to be a commercial vehicle that poses "special dangers to oncoming traffic," and therefore, must be in compliance with the statute. See Pruiss v. City of Springfield, 21 Mass. App. 960.

Similarly, in another case involving the driver of a wrecker truck, the court held the driver at fault where he left his truck on the pavement when there was ample room for safe parking off the pavement and failed to immediately put out flares to warn oncoming traffic. See Hisan v. Hendrix, 54 N.M. 119.

Many cases involve failing to properly equip semi-trucks with necessary safety equipment. Simply by failing to adequately equip vehicles, courts have found liability. In one such instance, the owner of a truck who failed to equip it with flares, fuses and flags, was found negligent. See Trefzer v. Stiles, 56 N.M. 296.

In another case, a truck driver was found negligent when he failed to place red flags when he left his truck parked and unattended near the centerline of a wet highway. See Shuler v. Clabough, 274 S.W.2d 17.

Duty and Obligation of Truck Drivers and Vehicle Owners

In all the above cases, it is essential to keep in mind that commercial vehicle owners and drivers have an obligation and duty to properly equip and use flares and other various safety devices when parked or broken down on the side of a roadway. Many extremely hazardous situations are created by semi-truck owners and operators when they fail to follow the rules of the road, and various statutes, intended to keep the public at large from harm.

If you have been injured in an accident involving a parked or broken down semi-truck, it is important to talk to an experienced and knowledgeable commercial vehicle lawyer right away to determine your rights and options. Or, if you have been injured in a collision caused by a commercial vehicle that blocked your vision, also consider talking to an expert in trucking collisions as you might have a case against the vehicle that impeded your view.

The video below explains why trucking companies may be liable for a truck accident.

Photo by Milovan Vudrag on Unsplash