Why is this important?
Home
Resources
The Tricks Insurance Companies Play and How We Deal with Them
Health Insurance and Other Liens
Employer-Sponsored Health Plan (ERISA) Reimbursement 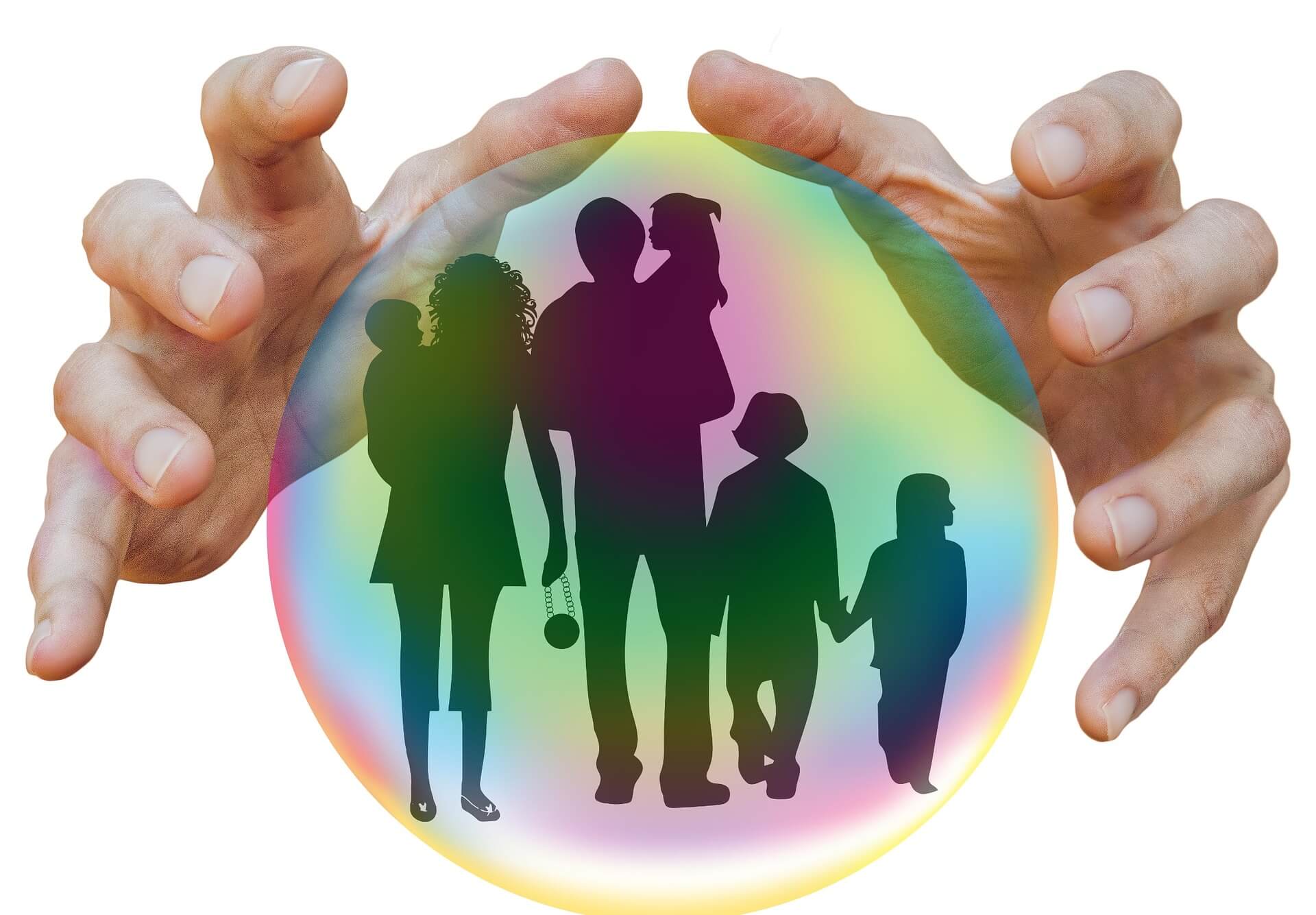 The Employee Retirement Income Security Act of 1974 – better-known by its acronym, ERISA – was enacted following the failure of several large pension plans in the years before its passage into law. The Act’s main purpose was to improve the operation and accounting transparency of employee benefit plans to ensure that the plans would actually provide the benefits promised. Many of the pension plans that had been failing were due to the employers viewing the funds set aside for employee pensions as a “piggy bank” that they could regularly access for other business purposes. Although pension plans were the main reason for the Act’s creation and were its primary focus, other employee benefits – including health insurance – were also addressed.

ERISA covers benefits provided through employer-sponsored plans covering the employees (and their covered family members) of most private employers. It does not generally apply to people covered by other types of health insurance, such as Medicare and Medicaid/Medi-Cal, or to public employees such as government workers, public school teachers, active duty military members, and most military retirees.

By far, the most important difference in ERISA health insurance plans impacting personal injury claims is the distinction between “self-funded” and “non-self-funded" health plans. “Funded” in this sense refers to who is directly providing the pool of money from which medical providers are being paid.

In typical insurance with which we are most familiar, we contract with an insurance company for some type of coverage – auto, home, health, life – and then pay them a monthly or annual premium for the coverage. When and if a claim is submitted under the coverage, the insurance company directly pays out on the claim from their own pool of money. Since the insurance company may have many thousands or even millions of policyholders, it allows them to “spread the risk” of insurance claims over many insurance contracts to the point where the number of claims and typical payments on those claims becomes very regular and predictable. They are “funding” the claim payments because the payments are coming from their own accounts.

Similarly, some large employers – typically government entities and large corporations – will be sufficiently large and have enough money and enough employees that they will establish their own “self-funded” health insurance plans. They will regularly set aside funds specifically designated for paying their employees' medical provider claims. Private employers who do this have “self-funded ERISA” plans.

Although most employers in the United States are too small for self-funded employee benefit plans to make economic sense, those large employers for whom self-funding does make sense obviously have many more employees on an individual basis. As a result, about 61% of employees covered by ERISA plans are under self-funded plans.

Why It Matters – Investigating the Reimbursement Claim

This last scenario is especially concerning when there may be inadequate liability insurance coverage to fully compensate the personal injury victim. If someone is injured in a car accident caused by a negligent person who does not have enough insurance coverage to fully compensate the victim (and if the victim doesn’t have an underinsured motorist or some other type of coverage to make up the difference), then the settlement funds are typically divided up on a “cents-on-the-dollar" basis between the injury victim, any “lienholders” on the case such as doctors who are still unpaid, and the injury victim’s attorney. However, if there is a self-funded ERISA plan health insurance reimbursement involved in this type of situation, the health plan can and will step in and demand all the settlement funds necessary to resolve its reimbursement claim.

Non-self-funded ERISA health plans, in contrast, are generally subject to state law, which may have many additional requirements and options for reducing the amount of reimbursement that may be demanded out of a personal injury claim settlement, award, or verdict. In some cases – especially where there is inadequate liability insurance to fully compensate the injury victim – it may even be possible to have the entire non-self-funded ERISA reimbursement demand waived.

Health insurance claims are the typical place where ERISA rules come into play in personal injury claims. However, there are some other types of benefits that may also be impacted. Any other employer-sponsored benefit that may be paid out due to a personal injury may also seek reimbursement. The most common of these are disability plans that an employer may provide for its employees. This does not apply to the more familiar state disability insurance -- “SDI” in California – that may benefit workers who are temporarily disabled. An employer may choose to provide either short-term and/or long-term disability insurance as a direct employee benefit. When one or another of these benefits pays out due to a personal injury, the ERISA rules for reimbursement of private employer self-funded and non-self-funded plans apply.

Identifying the presence and type of ERISA health insurance and/or disability insurance reimbursement demands that are likely to occur in a personal injury claim is a key service that an experienced personal injury attorney will be able to provide for clients.