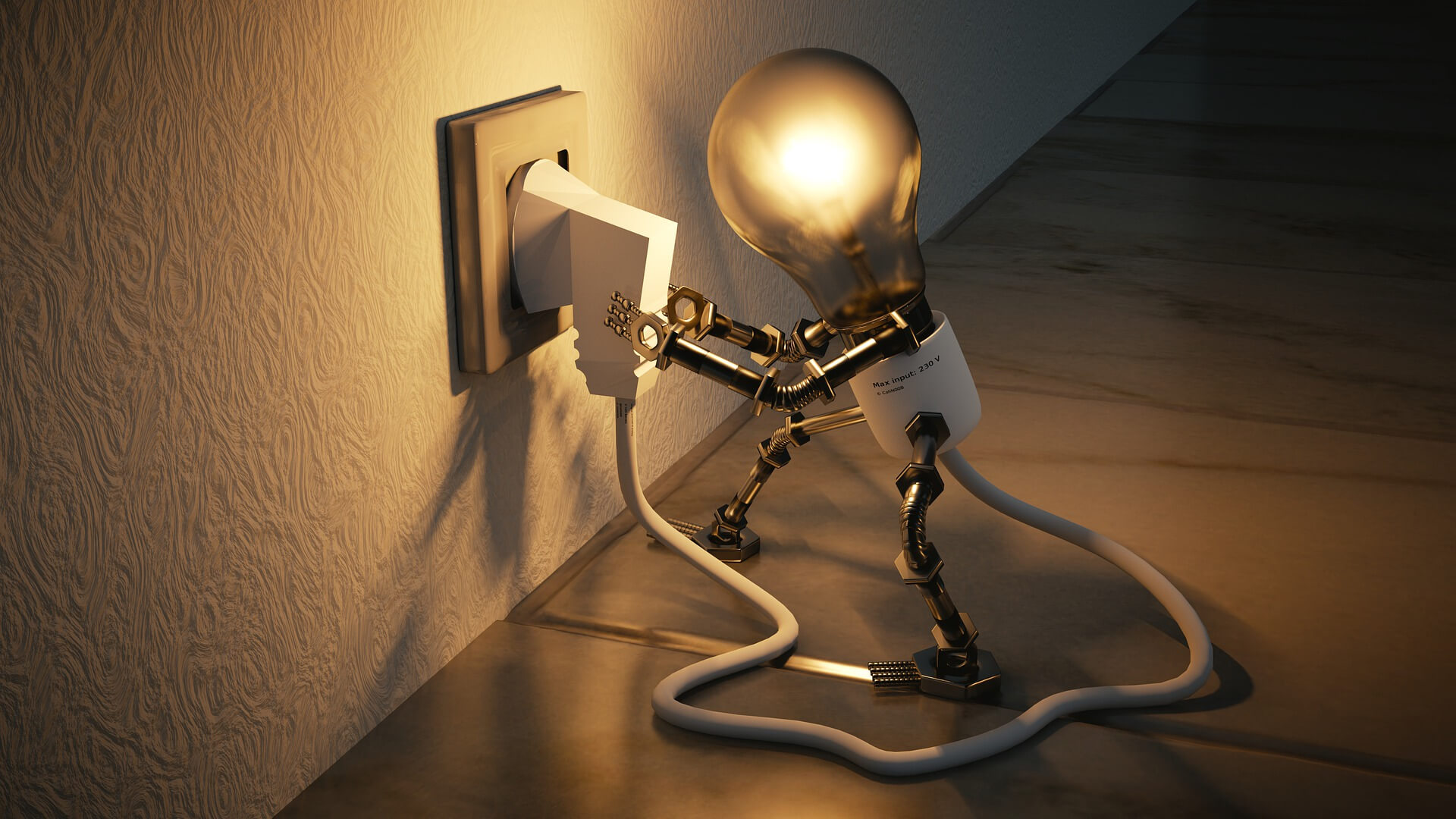 Electricity -- whether in transmission and distribution systems like power lines and building wiring or in powered devices like household appliances and tools -- has long been recognized as both a useful thing and a significant potential danger. The desire to distribute and use this important source of energy has always been counterbalanced by its potential to cause injury through shock, electrocution and fire. In order to more safely use electricity, it has been extensively studied by scientists, engineers, professional electricians, product designers, safety organizations and others. Their theoretical and practical conclusions about how electricity can more safely be used has been applied to the development of laws (codes) that specify how electrical systems can be constructed and used -- such as in building codes -- and in standards that are published by various public and private organizations that detail "best practices" for the design and manufacture of electrical distribution systems and devices that use electricity. A review of the applicable electrical codes and standards in electrical injury cases is often the first aspect of the injury claim that a skilled personal injury lawyer will consult in order to investigate what caused the injury, how it was caused, and who may be legally liable for it. Evidence of the violation of these codes and standards will often be the primary element of legal proof in a personal injury case stemming from an electrical injury.

When and Where Did Electrical Codes and Standards Come From?

In the United States, standards related to electricity began to be developed in the 1880s and 1890s, resulting in the:

Over time, a variety of different organizations became responsible for further development of electrical standards, including:

These organization names, acronyms, and symbols are ubiquitous in the electrical hardware documentation and devices that we interact with on a daily basis. If we look in the user guides for virtually any electrically-powered device we'll see their names, as well often stamped directly upon the hardware as proof that it was (purportedly) designed and manufactured in accordance with these groups' standards.

Voluntary "standards" become legal "codes" when a governmental organization such as the U.S. Congress, a state legislature, county supervisors, or a city council adopts those standards as the legal requirement for how electrical systems and devices must be engineered, manufactured, and installed.

What Electrical Codes, Standards, and Organizations are Important for Personal Injury Claims?

When a personal injury such as a shock, electrocution, or burn has resulted from electricity, an experienced personal injury attorney will look directly to those codes, standards, and organizations that constitute and publish the legal and "best practices" requirements for the particular electrical system or device that caused the injury.

In premises liability electrical injury claims, the most relevant source for establishing legal liability is often the building codes for premises electrical systems that are put into law by state and local governments. In most places in the United States, these are most often the standards contained in the National Electric Code (NEC) and the National Electrical Safety Code (NESC) -- these standards are also distributed by the American National Standards Institute (ANSI) and were contained within the Uniform Building Code (UBC) and now its successor the International Building Code (IBC). The state and local governments will often simply adopt the entirety of these codes into state and local law, or may adopt them with specific amendments or additions.

For product liability electrical injury claims, standards have been developed and published by many sources, including:

For workplace electrical injury claims, the same standards and codes for premises and product liability claims apply, as well as regulations and rules from federal agencies such as the Occupational Safety and Health Administration (OSHA) and similar agencies at the state level such as Cal-OSHA.

For public entity electrical injury claims, which are typically related to power generation and distribution systems, such as overhead power lines, the National Electric Safety Code (NESC) provides safety standards for both the public and for employees of power-generating public utilities.

In general, a personal injury attorney representing a client who has sustained an electrical injury will be attempting to prove two things -- how did the electrical injury occur, and who is legally responsible (liable) for the injury?

Proving how the injury occurred will often involve the use of forensic electrical engineers and other experts who can examine the failed electrical device to explain how it failed and how that failure caused the electrical injury. The electrical codes and standards that may apply to the failed device will be the immediate signpost to direct the personal injury attorney and forensic expert toward identifying likely causes of the failure.

Proving who is legally liable for the electrical injury will also be informed by the applicable codes and standards to the degree they indicate who failed to properly design, manufacture, install, and/or maintain the electrical system or device that caused the injury. Did a product manufacturer design and produce a household electric appliance according to the relevant standards? Did a homebuilder install a house's electrical system according to the applicable state and local building codes?

Personal injury claims resulting from electrical injuries are complex cases due to both the technical nature of the systems and devices that cause the injuries and the wide variety of standards, codes, and best practices that will point toward the people and corporations who may be legally liable for the injury. These are technically and legally challenging matters to pursue successfully, and they require the expertise and resources of an experienced injury lawyer.

View this video about the National Electrical Code, the set of electrical standards that form the basis for most state and local electrical building codes nationwide:

Hello, I'm Ed Smith, and I am a Sacramento Electrical Injury Lawyer. We know that electrical injuries can result from a wide variety of causes potentially involving failures in the design, manufacture, sale, installation, maintenance, and safe use of the electrical systems and devices. Pinpointing just what technical failure caused the injury and just who may be legally liable for that failure is a complex process, and the many standards and codes relating to electrical devices are just the starting point in identifying the causes. If you or a loved one have been injured due to a failed electrical system or device, you need not go through this alone. Please contact us for free, friendly advice at (916) 921-6400 or (800) 404-5400, or reach out to us via our online contact form.

Photo by Colin Behrens from Pixabay