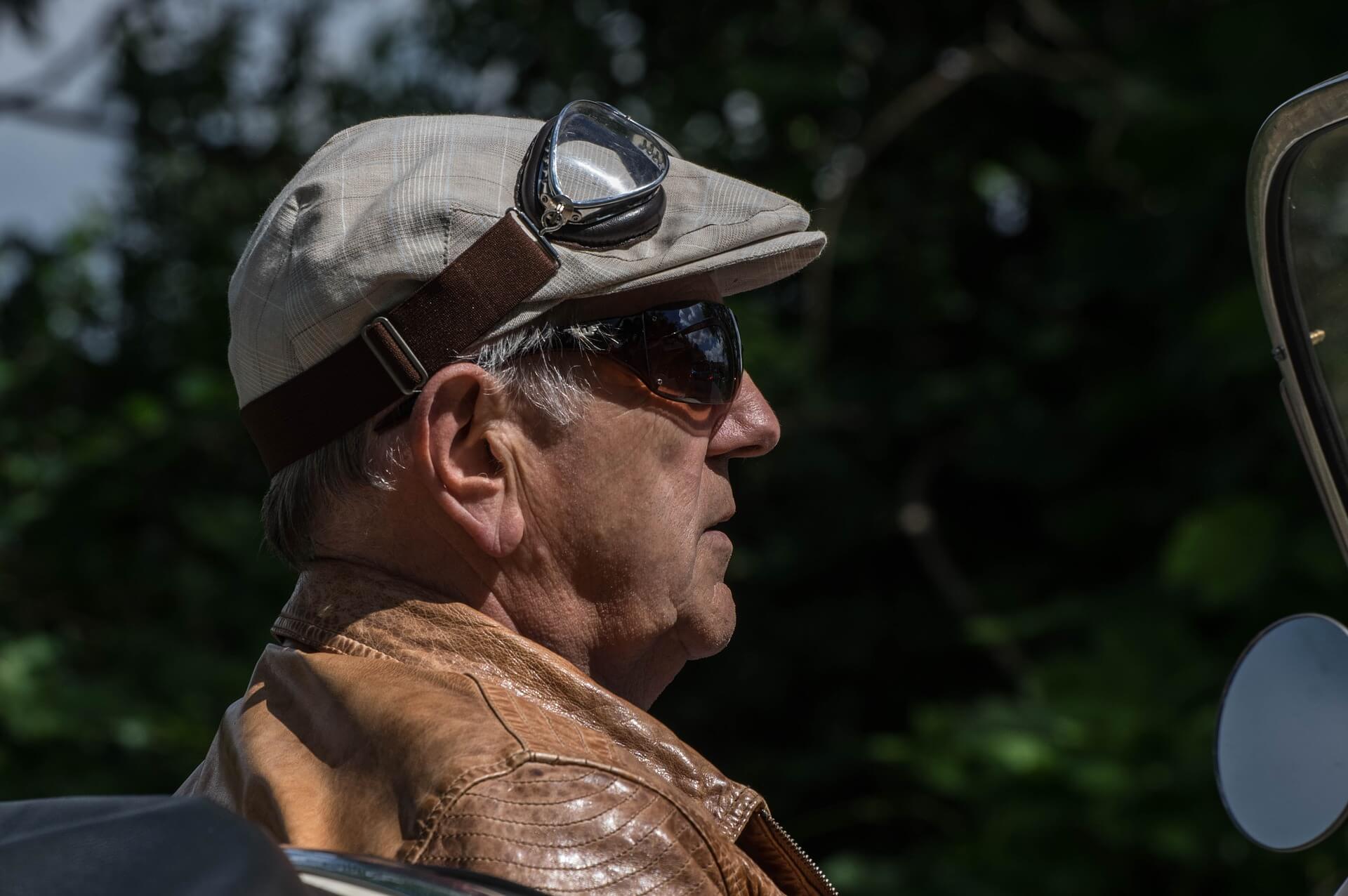 Older Americans are some of our favorite people.  They are our parents, our grandparents, they are the Greatest Generation.  That does not mean that all old people should be driving.  Some elderly drivers are as safe or safer than any other driver. Still, it is undeniable that many people reach an age where their diminished capacities can cause hazards on the highways.

According to the Centers for Disease Control and Prevention (CDC), in 2017, nearly 7,700 adults aged 65 or over were killed in motor vehicle collisions.  More than 250,000 received emergency medical care for injuries related to automobile accidents.  Drivers aged 75 and older have significantly higher car crash fatality rates than drivers aged 35-54.

Reasons for the Danger

Drivers aged 65 and older rank just behind teenage drivers in accident rates.  Research reveals that elderly drivers bear a heightened risk of being involved in multiple-vehicle collisions, especially within intersections.

The reasons for the increased danger are both multifaceted and somewhat obvious.  Driving is a complicated endeavor. It requires the driver to see clearly.  It helps to have the ability to hear horns, sirens, and noises made by other vehicles, such as screeching brakes.  A driver must pay close attention to other cars, traffic signs and signals, and pedestrians.  They must be able to react quickly to unexpected events. Drivers must also judge distances and speeds accurately and detect movement on either side and in front of their vehicle.

Several age-related factors can result in a decreased driving ability.  Some seniors may have more than one such condition:

Common mistakes of older drivers include:

While safety features are improving in newer vehicles due to crash testing and continual redesigns, that does not mean that the cars are necessarily safer for older operators.  In economy class, fuel-efficient vehicles, the windows may be smaller, which increases the potential for problems due to limited vision.  The newer controls within a vehicle may be somewhat complicated and challenging to understand for an elderly driver, resulting in incorrect or dangerous use.

Getting Unsafe Drivers off the Roads

It is difficult to give up the independence that comes with being able to drive.  Yet, it is also ultimately the responsibility of the driver to be safe on the road.  If the drivers are aware that their physical or mental abilities are negatively affecting their ability to drive safely, they must seek other transportation methods.  Often, a loving family member will begin the transition for the elderly person – offering to drive or helping to find public transit routes.  Without such intervention within the social circle of an elderly person, it becomes incumbent upon the licensing agencies to enact regulations to ensure that an elderly driver is not a danger to herself or others.

Some states have guidelines for elderly drivers concerning the renewal of their driver's licenses.  For example, after a certain age, renewal testing may become more frequent.  A vision test or even a behind-the-wheel examination may be required.  The California Department of Motor Vehicles requires anyone over 70 to renew their driver's license in person, and a vision test and a written test are required.

Senior lobbying groups argue that mandatory road testing for older Americans is ageist and discriminatory.  However, the statistics are objective, and if road testing for drivers over a certain age saves thousands of lives a year, that creates a stronger argument for more stringent testing.

The Federal Highway Administration has taken steps to enable the number of elderly drivers on the highways to drive more safely.  Such improvements include reflective and more significant signs and placing exits signs to give drivers more time to react and move toward the exit.  These changes help those with diminished vision and slower reaction times.

It is not only safer for society, in general, to keep all impaired drivers off the road, but elderly drivers themselves are more susceptible to injury if involved in a crash.  The older body is just not as resilient to trauma as it once was.  No one wants to spend their golden years in chronic pain from injuries that could have been avoided if the driver had accepted their limitations.  We will all get there one day.

The following video reports on the effects older drivers are having on our highway.

Since 1982, our legal team has worked with the Sacramento community, helping injured residents obtain compensation.  Take a look at the links below for reviews from our clients and results we have achieved for them:

We are members of  the:

Editor’s Note: This page has been updated for accuracy and relevancy [cha 10.7.21]

Image by Michael Kauer from Pixabay