Why is this important?
Home
Cities We Serve
Durham, CA Car Accident and Personal Injury Lawyer 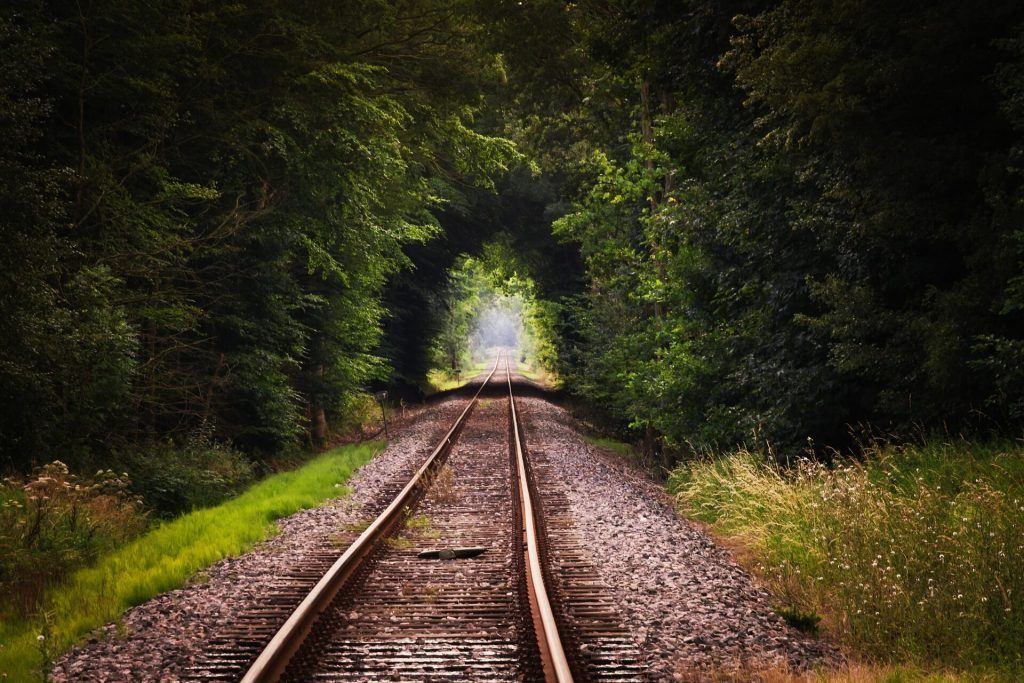 Hello! I’m Ed Smith, and I’m excited to be able to tell you about all of the legal services available for Durham residents, especially anyone who may have been in an auto accident, have been injured in other ways, have a loved one injured or killed in an accident, or might need other forms of legal representation.

Our office has experience working with all types of cases, including personal injury, and we’re familiar with not only Butte County’s local legal system but the rules and regulations of all of the State of California. I’ve been practicing as an attorney since 1982, so I’ve had the opportunity to help thousands of people get the compensation they deserve.

Our friendly staff is happy to assist Durham area residents or their loved ones. If you’ve sustained injuries or have other legal questions, we look forward to the opportunity to discuss your situation further and provide effective legal advice. Please call us at (530) 392-9400.

With just over 5,000 residents, Durham is the perfect-sized Northern California community. It’s not too big that you get the sprawl and density of other larger population centers. It’s also not too small that you feel too isolated and that you have to go somewhere else to find the touches of civilization.

Durham is not officially a city, it’s actually considered a census-designated place by the State of California and had its start in 1917 as one of the state’s experimental cooperative agricultural colonies. Today, farming and agriculture still remain an important part of the local culture, and the area is known as a prime spot for growing and cultivating almonds and walnuts.

Durham has always been easy to get in and out of – it was originally a railroad stop in the early days of California, and now it’s right along Highway 99, and it’s also not hard to reach Highway 70. It’s one of several smaller communities that make up the Greater Chico metro area and isn’t far from Chico State University, a popular college.

Durham has an active Rotary Club and a Chamber of Commerce, plus a busy community library that offers not only books but has become a good gathering place for residents and visitors. Durham is also known for hosting a variety of enjoyable community events and festivals, including the popular Maple Syrup contest each spring.

One of the challenges of the modern legal system is that a lot of people haven’t thought they need the services of an attorney and an accompanying legal team. Perhaps they haven’t been in situations yet where retaining a lawyer isn’t just a good idea, but an absolute requirement – provided they want or need to defend themselves adequately.

It’s our experiences that some people wait until they have a strong legal need to hire an attorney, such as a traffic accident or a significant citation, an industrial accident, or a legal complaint filed against them.

But this is actually a poor time to start looking for a Durham personal injury lawyer. It’s definitely stressful, and you may not be in a good place physically, mentally or emotionally, yet you’re trying to make major decisions on who will be by your side in court and all of the procedures and discussions that could lead up to it.

It makes more sense, at least from our point of view, to have a firm or individual Durham car accident lawyer in mind or at least able to discuss your situation and draw up basic documents, when conditions aren’t so stressful. This gives you, as the client, a great opportunity to get to know them a little more and for them to get to know you.

You can ask good questions, learn about what kind of help they can provide, and feel comfortable about their representation. Most attorneys also offer introductory meetings at no charge.

View the following video below for tips on how to choose a personal injury lawyer:

How We Can Help

As a Durham auto accident attorney, our team is always ready to assist with any type of situation, such as traffic collisions, including injuries or death.

We are aware that Highway 99 is considered one of the busier major non-interstate freeways in this part of the state. Residents also sometimes debate whether it’s faster or safer to take this road or nearby Highway 70, and the answer seems to be, ‘it’s complicated.’ Highway 70 has higher speeds and generally more traffic, but 99 has more fatalities.

There are also several rural roads around the Durham area, and sometimes they have slow-moving and heavy industrial/agricultural equipment that can be encountered on the roadways as well. These can increase congestion and the possibility of serious accidents.

Adding to the already busy traffic in the area this year is a big bump in population due to the deadly and destructive wildfires in and around the area in 2018. The Greater Chico area underwent great trauma, including devastation to nearby communities. Many residents do want to stay around, but their homes have been destroyed. This means they’re living in other parts of the area, which leads to creating thousands of more vehicles on roads that weren’t designed for them, as well as more collisions.

One report said the rate of population growth here in just a few months has been comparable to what it should be over a period of 15 or 20 years. The number of collisions in the area has also jumped by 49 percent in just the last year.

Since these fires, the area has also sustained a few smaller fires and even some flooding. Though direct damage from some of these disasters may be considered ‘acts of God,’ at least from an insurance coverage perspective, legal representation might be needed if auto accidents occur as a result of these disasters, especially situations involving injuries or death.

Whether or not there are more disasters in this area moving forward is an unknown, but much of Butte County is rebuilding so there is expected to be more construction traffic and demolition-related traffic, from dump trucks to moving trucks.

In addition to the traffic dangers in the area, there are other situations where the expertise of a Durham personal injury attorney can come in handy.

Image by Torfi007 on Pixabay

Editor’s Note: This page has been updated for accuracy and relevancy [cha 11.18.19]