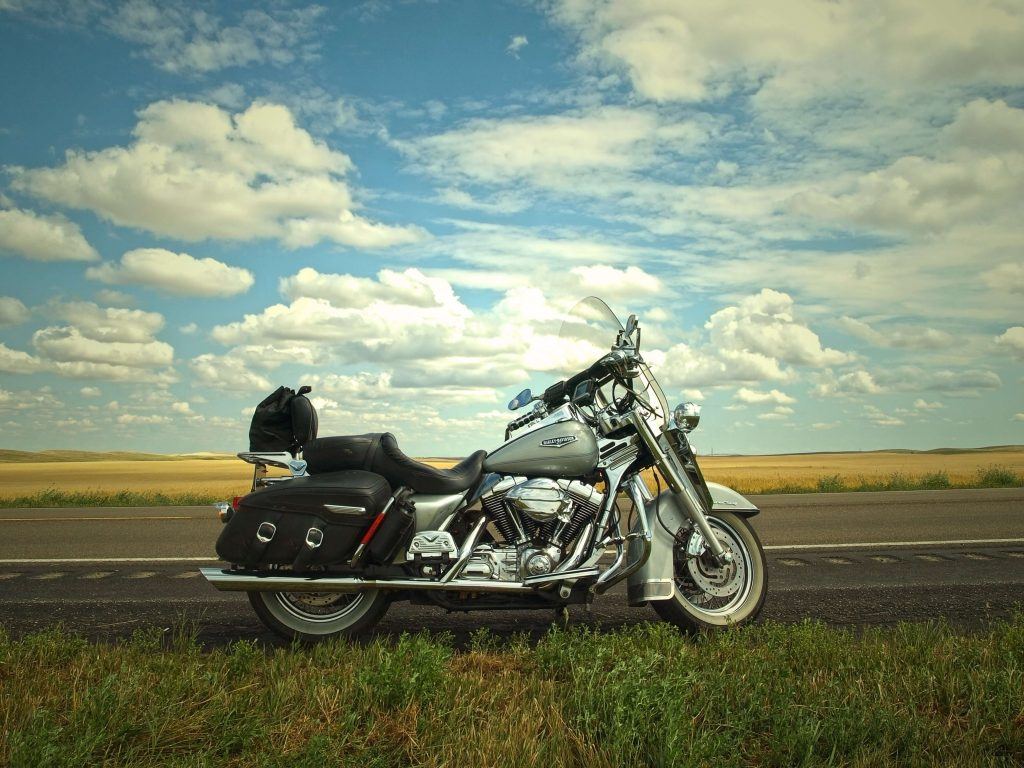 Motorcycles are a pretty common choice of transportation, especially in California, where the weather is nice and warm all year round. However, riding a bike comes with a wide range of risks, which requires the rider to take extra safety measures. Across the country, motorcycle accidents occur quite often and cause numerous serious injuries and deaths. According to the National Highway Transportation Safety Administration (NHTSA), over 4800 motorcycle deaths occur every year, and motorcycle crash fatalities happen 29 times more often than car accident deaths.

Many motorcyclists assume they are to blame for the crash. However, the majority of accidents are caused by other drivers, especially in cases where the motorists are not aware of a motorcyclist’s speed or failed to obey the rules of the road. Some common types of driver negligence in motorcycle accidents include:

Aside from driver mistakes, other factors that could cause a motorcycle accident include:

California is one of 19 states and the District of Columbia with a universal helmet law. What that means is that the rider and passenger must wear a helmet at all times. According to the National Highway Traffic Safety Administration (NHTSA), helmets reduce the risk of serious head injuries and deaths by 29 percent in the event of an accident.

No matter the rider or the passenger, anyone who breaks the law by riding a motorcycle without a proper safety helmet will receive a citation.

Why You Should Hire a Motorcycle Accident Attorney

I’m Ed Smith, a Dixon motorcycle accident attorney. With so many vehicles on the road in California, riding a motorcycle can be risky and dangerous. If you or a family member has been injured in a motorcycle accident due to another driver’s negligence, call us for free and friendly legal advice. We can be reached at 707-564-1900 or 800-404-5400. You can also contact us online.

We've been helping clients in the Dixon area and throughout Northern California with personal injury and wrongful death cases since 1982.

Editor’s Note: This page has been updated for accuracy and relevancy [cha 3.18.21]