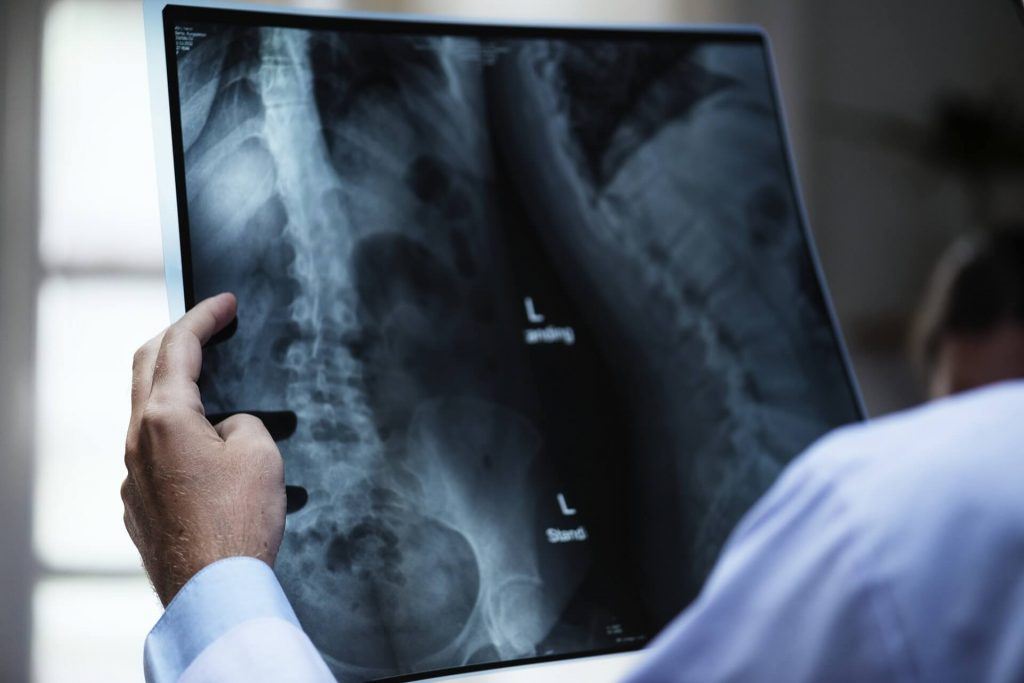 There are several different types of injuries someone could sustain in a car accident. These can range from simple scrapes and cuts to severe, life-altering, chronic injuries that require extensive rehabilitation to recover from. One of the most severe, yet often overlooked, injuries is called a diaphragmatic hernia.

A diaphragmatic hernia is a serious injury that often requires surgery and extensive medical treatment. If you or a loved one has suffered a diaphragmatic hernia following a vehicle accident that was not your fault, you may be entitled to compensation. Call our injury lawyers for free, friendly advice at 916.921.6400. Our attorneys have been representing injured victims since 1982. Let us help you obtain the full compensation you deserve for your injuries.

What is a Hernia?

A hernia is the protrusion of organs or tissue through a muscular wall that would otherwise enclose, contain, and protect that organ or tissue. Some of the other types of hernias include:

A Case Report: Mechanism of Injury

A patient with a diaphragmatic hernia presented to a local hospital after being involved in a serious truck accident. In the accident, the patient suffered polytrauma, including bone fractures. The driver was traveling down the highway at high speeds when he said an animal jumped out in front of his vehicle. To avoid the animal, he was forced to take evasive action, yet when he swung the wheel he collided with the concrete barrier at high speeds. This caused his truck to flip onto its side as it coasted down the highway along the concrete barrier, subjecting him to numerous traumatic forces. He sustained blunt traumatic injuries to his chest and abdomen, causing him to have difficulty breathing while also developing severe bruising all over his chest and abdomen. The serious accident caught the attention of bystanders, who called the local authorities and emergency medical personnel. The emergency personnel quickly arrived on the scene and assessed the driver, immediately noticing that he was having trouble breathing. He was transported to a local hospital by ambulance where he was evaluated by medical professionals. There was suspicion of serious internal injuries and so a CT scan was ordered. The scan clearly showed that the driver had a diaphragmatic hernia, with intestines moving up from the abdomen into the chest cavity. This was compressing his lung, causing him to have difficulty breathing. He was rushed from the emergency room to the operating room where his diaphragmatic hernia was reduced and repaired appropriately.

Chronic Problems Can Result From This Injury

When someone develops a severe injury such as this, they are prone to developing chronic problems. First, when the contents of the abdomen leak into the chest cavity, the acidity of the abdomen can damage some of the vital organs in the chest, such as the lungs. This can cause them to have trouble functioning and can lead to serious pain. It may take people a significant amount of time to recover from this damage to the lungs. Furthermore, with the protrusion into the chest, the intestines can be damaged as well. People may start to have difficulty eating and could develop serious GI symptoms as their intestines recover from this damage. These numerous visits to medical specialists can be costly and time-consuming.

In the following video, Dr. Buck Parker talks about a patient who suffered from a diaphragm hernia and what he had to do to repair the injury.

When people develop chronic medical problems, they may wonder how they are going to make ends meet. There are numerous drains on their finances, including repeated doctors' visits, insurance deductibles, missed time from work, and replacing any property that may have been damaged in the accident. Before making any decisions, it is a good idea to speak with an experienced legal professional to discuss all of the options available. There may be other ways to cover these costs. If you've been seriously hurt in an accident, reach out to an experienced injury lawyer right away.

I’m Ed Smith, a Sacramento Injury Lawyer. When your injuries are caused by the reckless or negligent actions of another individual, major corporation, or municipality, accident victims and members of their family can seek compensation for lost wages, pain and suffering, medical expenses, and other damages. If you've been injured in an accident, call me for free, friendly advice at 916.921.6400 or 800.404.5400.

Editor’s Note: This page has been updated for accuracy and relevancy [cha 2.10.20]