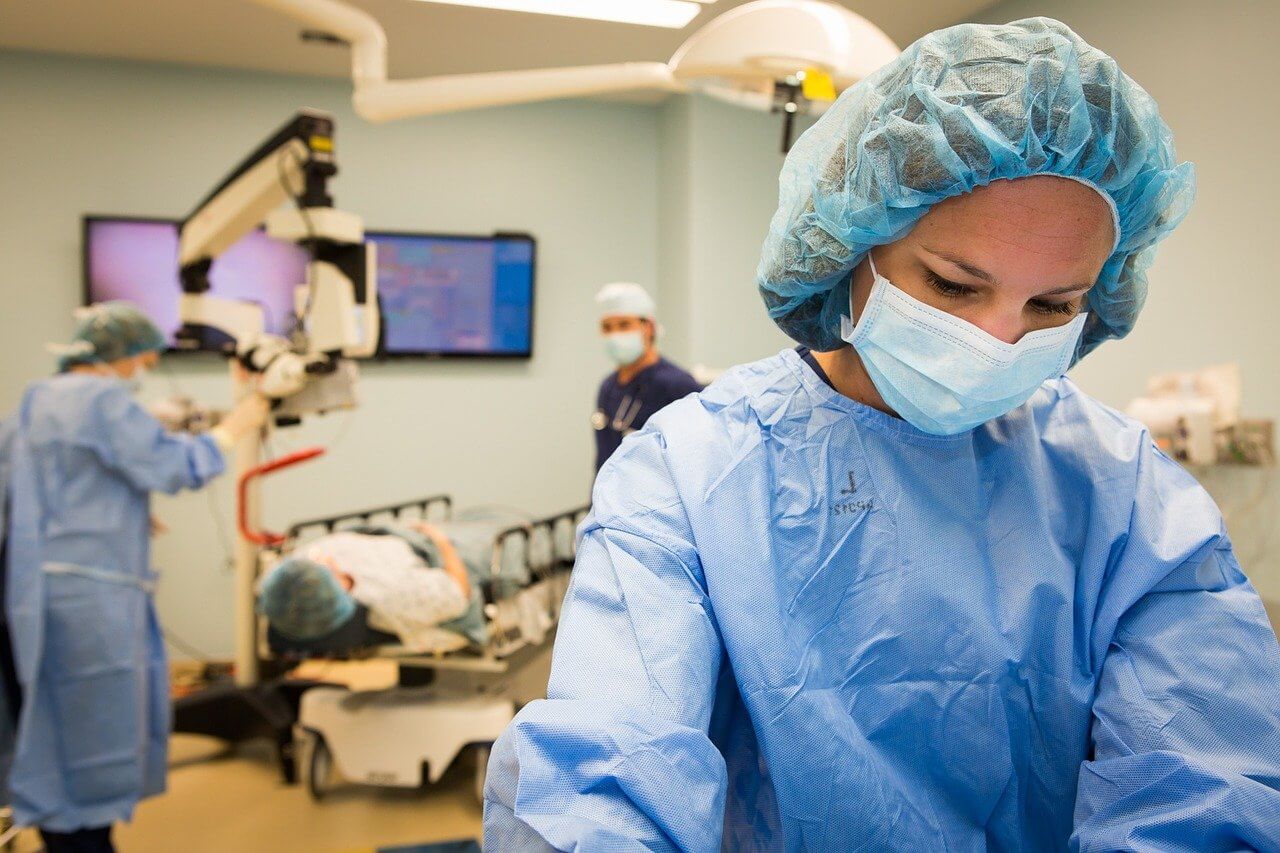 Ten of thousands of patients worldwide have received the faulty replacement device. Data compiled by the National Joint Registry (NJR) of England and Wales reveals that a full 13% required additional surgery within five years. For this reason, it is strongly recommended that surgeons monitor hip replacement patients closely and perform evaluations as needed to ensure patient safety and comfort.DePuy Orthopedic Recalls Faulty Hip Implants

Johnson & Johnson, along with its subsidiary DePuy Orthopaedics, have announced a recall of two acetabular cups hip replacement systems due to a high rate of failures and new data showing one in eight patients requires secondary hip replacement.

The recalled DePuy Orthopaedics ASR Hip Resurfacing System is a partial hip replacement system that uses a metal cap placed on the ball of the femur. Also involved in the recall is the ASR XL Acetabular System, a traditional hip replacement system. Both systems use a metal-on-metal design which was discontinued by the manufacturer in 2009. The primary issue is that, as the metal parts move together, metal debris is shed into the patient’s body, leading to pain, immobilization, inflammation, bone loss, and other health concerns. Other potential issues include loosening of the cup and detachment from the bone, dislocation, and fractures.

If you or a family member believe you are a victim of defective artificial hip and would like to discuss your legal options with a Sacramento Defective Product Attorney, call me at 916.921.6400 or 800.404.5400 to set up a FREE consultation.

Editor’s Note: This page has been updated for accuracy and relevancy [cha 10.21.20

Image by Jason Shivers from Pixabay