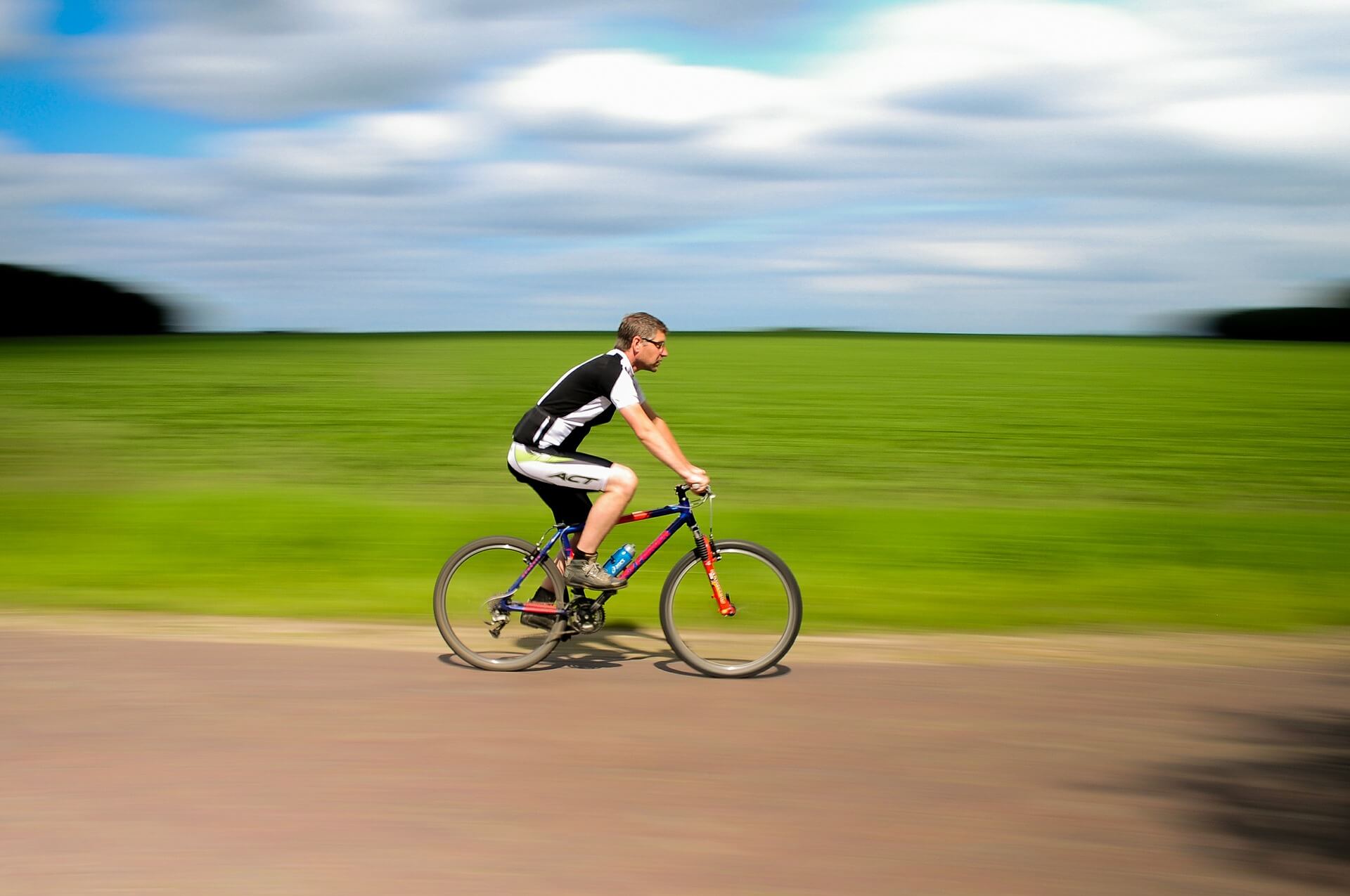 Denair’s location in Stanislaus County makes it a bicycle rider’s dream. People cannot only use their bicycles to run errands, go to work and just get a little exercise, but the many nearby bike trails and beautiful scenery tempt them to go farther afield. Unfortunately, accidents with motor vehicles happen. In 2018 alone, according to the California Office of Traffic Safety, 204 bicycle riders were either injured or killed because of collisions with motor vehicles. When a bicyclist is injured by a negligent driver, our team of injury lawyers at AutoAccident.com are here to get them fair compensation.

At AutoAccident.com, our clients are valued, and we put our best effort into obtaining the compensation they deserve. With so many lawyers to choose from, we understand that someone looking for advice after a bicycle accident injury may have difficulty deciding whom to call. We include reviews by our clients and cases as links below to help you decide if we would be a good fit for you.

Most of the bicycle accidents that involve motor vehicles are caused by negligence on the driver’s part. Some of the common errors a motorist commits that can end up injuring a bicycle rider include:

Evidence collected after a traffic accident is the way a client’s claim for compensation is proved. We start out right away by sending our investigative team to the accident site to collect that evidence. Evidence collected includes:

After the evidence has been gathered, our legal team takes over to construct a strong claim for our injured client. If the insurance company refuses to pay what the injured client deserves, the case can be brought before the court so that a jury can decide.

My name is Ed Smith, and I am a Denair bicycle accident lawyer. When you’ve been injured in a bicycle accident that was caused by a negligent driver or other entity, call us for our free and friendly advice at (209) 227-1931 or (800) 404-5400. We can answer your questions, review your case and tell you how you might be able to obtain compensation. If you prefer, you are welcome to message us online.

It is a true honor for us to belong to the groups that follow:

Finding helpful information about a law firm can assist those who are seeking legal advice. At the links that follow, you will find information about how we’ve helped others, client reviews, and cases we handled:

Image by Rudy and Peter Skitterians from Pixabay