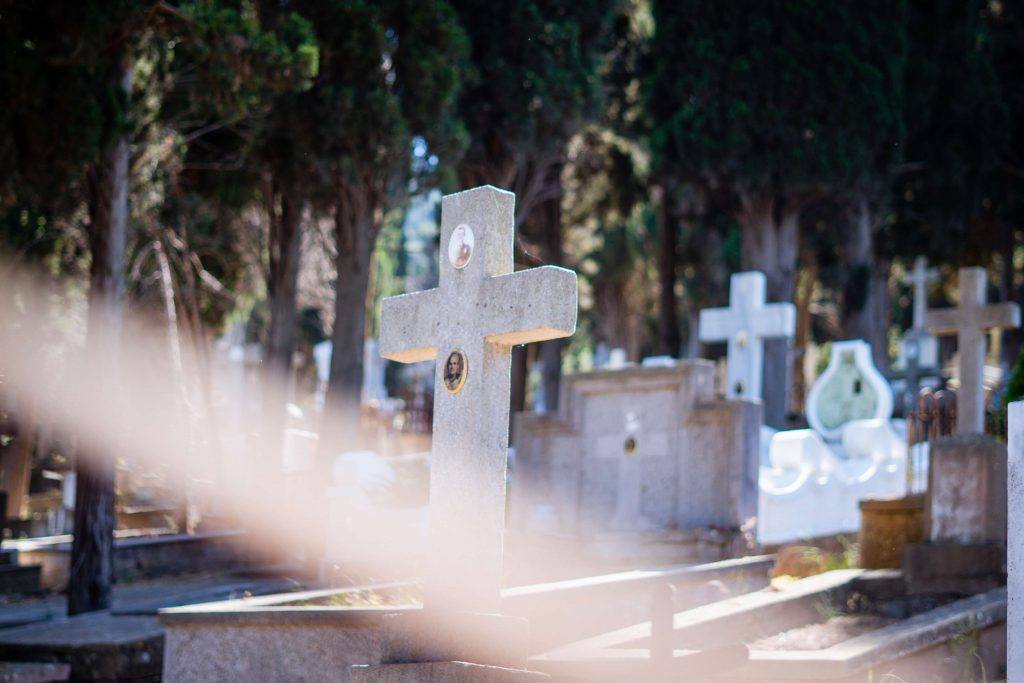 Losing someone you love is devastating. Learning that your loved one died in a preventable accident makes the pain and sorrow that much worse. Your mind is flooded with thoughts of, “what if?” For example, what if the reckless driver who caused the collision had exercised caution and been a responsible driver. Maybe the tragedy could have been avoided.

Take, for example, a fatal accident that occurred on a California highway involving a distracted teenage driver. The driver reportedly lost control of her vehicle because she took her hands off the wheel to dance in front of her phone as she live-streamed on Instagram. The driver then overcorrected and veered onto the shoulder of a road about 75 miles northwest of Fresno, according to CBS News. The vehicle then wound up flipping over and killing a 14-year-old passenger. Another teenage passenger suffered a serious leg injury as well.

The California Highway Patrol suspect the driver was intoxicated at the time of the collision and is facing criminal charges for gross vehicular manslaughter, according to the LA Times.

This terrible, tragic accident involving a careless driver who took the life of an innocent passenger is a prime example of wrongful death. According to California Code of Civil Procedure § 377.60, wrongful death is defined as the death of an individual proximately caused by the actions of someone else.

A wrongful death claim enables a spouse, a child, or another designated representative of the victim’s estate, to pursue economic and non-economic damages that were caused by the sudden loss of their loved one. Economic damages are itemizable harms you suffered from the loss. For example, if you were dependent on the victim for financial support, you can pursue economic damages for earnings that would have been made by the victim, had it not been for the fatal accident.

If the victim was survived by a minor child, damages can be pursued for the loss of support that the child would have received until they reach the age of majority (i.e. 18). Other economic damages include the costs associated with the victim’s funeral and burial. If there were any medical expenses associated with treating the victim after the accident, but prior to their death, those are recoverable as well.

Non-economic damages are those imperceptible harms and losses. They include the loss of companionship and mentorship provided by the loved one. In addition, the mental anguish and sorrow associated with the sudden loss. For more information, contact a Del Paso Heights Wrongful Death Lawyer.

Watch the following video to learn more about the different types of wrongful death claims.

I’m Ed Smith, a Del Paso Heights wrongful death lawyer. If someone you care about has suffered a fatal injury due to the negligence of another individual, please reach out to me for free, friendly and compassionate advice. I can be reached at 916.921.6400 or 800.404.5400.

When you contact me, we can go over the incident details and determine the best way to move forward in filing a claim. I handle my cases on a contingency fee. You do not pay any fees upfront. I get paid at the successful conclusion of the case.

Photo by Ümit Yıldırım on Unsplash

Editor’s Note: This page has been updated for accuracy and relevancy [cha 11.8.19]