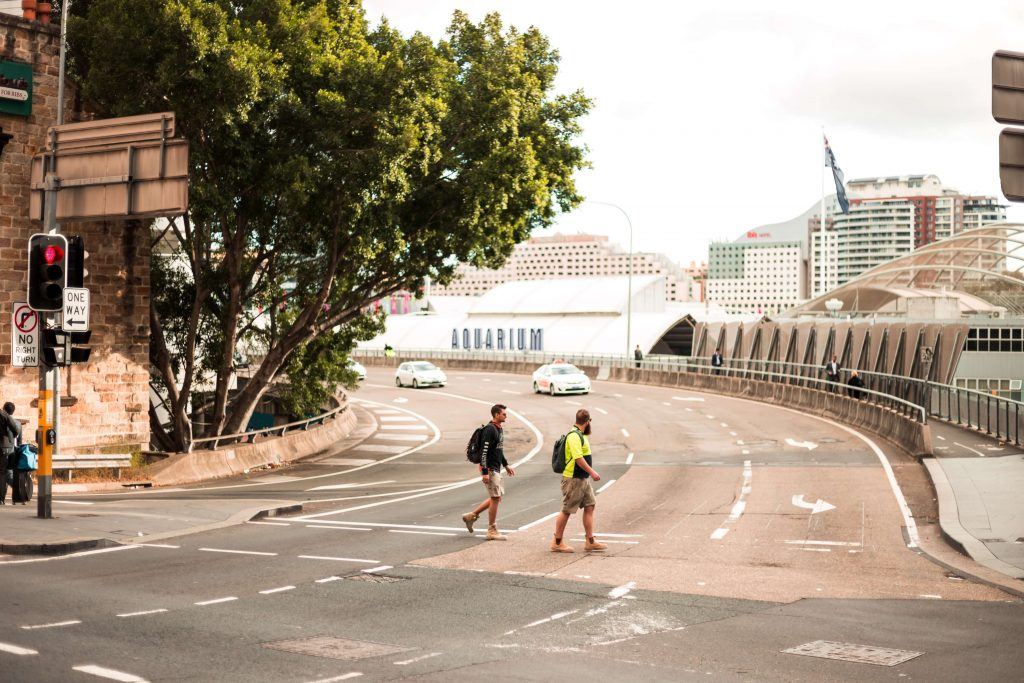 When a pedestrian is hit by a motorist, the pedestrian is usually left physically, financially, and emotionally damaged. This is because pedestrians have virtually no protection when they are hit by a car, truck, SUV, or other vehicles. This means even low-speed accidents can result in debilitating bodily injuries for the pedestrian.

If you or a loved one has been injured in a pedestrian accident due to a negligent driver, don't hesitate to reach out to our experienced injury lawyers at AutoAccident.com to learn about your legal options.

Some common types of bodily injuries suffered by pedestrians include:

Pedestrian Accidents Are Common in California

Negligent Motorist Often the Cause of Pedestrian Accidents

When a pedestrian is struck by a motorist, it is commonly due to a negligent action, or inaction, of the motorist. For example, common causes of collisions between motorists and pedestrians include:

California Motorists Required to Yield the Right of Way

In addition, a motorist must exercise due care when approaching the pedestrian. This basically means the motorist is required to slow down, keep their eyes on the road, and take other actions to try and prevent a collision.

The video below by AAA explains how drivers and pedestrians can work together to make the roadways safer.

When a motorist breaches their legal obligation to exercise due care and winds up hitting a pedestrian, the injured pedestrian has the ability to hold the motorist accountable for a pedestrian injury lawsuit. When a breach of a duty of care has occurred and someone is injured as a proximate result of that breach, the negligent party can be held liable. If liability is established, the injured party can obtain monetary compensation from the negligent party in an effort to make them whole.

Types of Monetary Compensation You Can Pursue

If you or a family member decides to hire a personal injury lawyer in Del Paso Heights and file a claim against the negligent motorist, you can seek compensation for the following economic and non-economic damages:

According to California Code of Civil Procedure § 335.1, you have two years to file a civil lawsuit against the motorist. The proverbial clock starts ticking on the date of the accident. If you fail to file suit within two years, a California court will likely dismiss your case.

If you or a loved one suffered a severe injury while attempting to cross the street in and around Del Paso Heights, you may find that contacting an experienced pedestrian accident lawyer will prove vital to your case’s successful resolution.

I’m Ed Smith, a Pedestrian Accident Lawyer in Del Paso Heights. When a pedestrian is hurt in a motor vehicle collision, the results are often catastrophic. Do not hesitate to contact our injury lawyers right away at 916.921.6400 or 800.404.5400 for free and friendly advice. In the alternative, you can also find us online at AutoAccident.com.

We have been serving Del Paso Heights and the Northern California community since 1982, assisting injured people and their families after accidents.

Photo by Sander Dalhuisen from Pexels