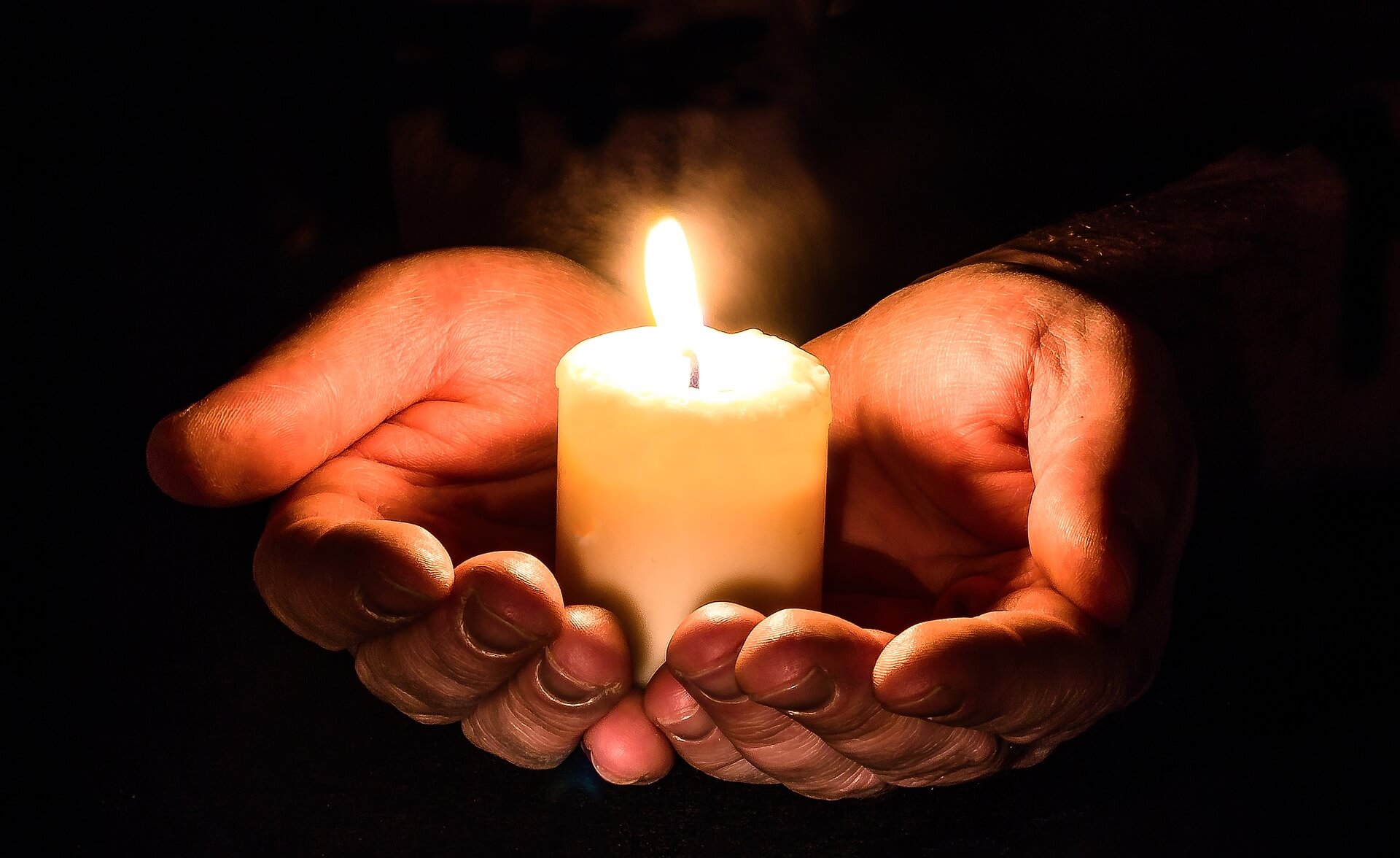 A case involving the wrongful death of a hunter who fell from a tree stand while deer hunting was settled recently. The accident that led to the lawsuit occurred on December 2, 2018, when a hunter was up in a tree stand in Alabama, which became detached suddenly, causing the man to fall around 20 feet. The fall killed the hunter.

Defective Tree Stand Was Under Recall

The tree stand being used by the hunter was an API Marksman, manufactured by Global Manufacturing Company. The stand was recalled by the Consumer Product Safety Commission (CPSC) due to the danger of the cable assembly being released unexpectedly, which created the possibility that those inside could fall, which is what happened to the hunter who died.

The law firm representing the estate of the deceased man filed a lawsuit against the manufacturer, which is based in Minnesota. In the complaint, it was alleged that wantonness and negligence that caused the death was the result of a violation of the state’s Extended Manufacturer’s Liability Doctrine. A confidential settlement was reached between the parties involved in the defective tree stand case when discovery closed and before the trial began.

The CPSC issued the latest recall of tree stands that may be defective as follows:

Although the number of serious injuries and fatalities to hunters due to an accidentally discharged gun has decreased significantly over the years, accidents involving tree stands have increased. In a nationwide study of these accidents conducted by the Tree Stand Safety Awareness Foundation, the following statistics were released:

In the majority of these accidents, the hunter was not wearing a harness, which can protect them during an accidental fall.

Some of the common causes of injuries and fatalities were due to:

When you have suffered injuries or lost a loved one in an accident caused by a defective tree stand, the injured person or family of the deceased may wish to place a claim for compensation. Because devices such as hooks or buckles are used to attach the product, a defective tree stand can lead to a serious injury or fatality. Our legal team will have the tree stand examined to see if a defect caused the accident. The manufacturer could be held liable through a product liability lawsuit if it did.

I’m Ed Smith, a Sacramento personal injury lawyer. When you’ve been injured or have lost a loved one in an accident, you or the family may be able to place a claim to recover damages if a defective tree stand was the cause. You are invited to call our injury lawyers at (916) 921-6400 or (800) 404-5400 for our free and friendly advice. We also offer an online form if you want to contact us that way.

Since 1982, our injury lawyer team has helped many people in Northern California get the compensation they deserve for all types of accident injuries and cases involving wrongful death.

Discover how we have assisted others at the links that follow:

We are honored to be members of: