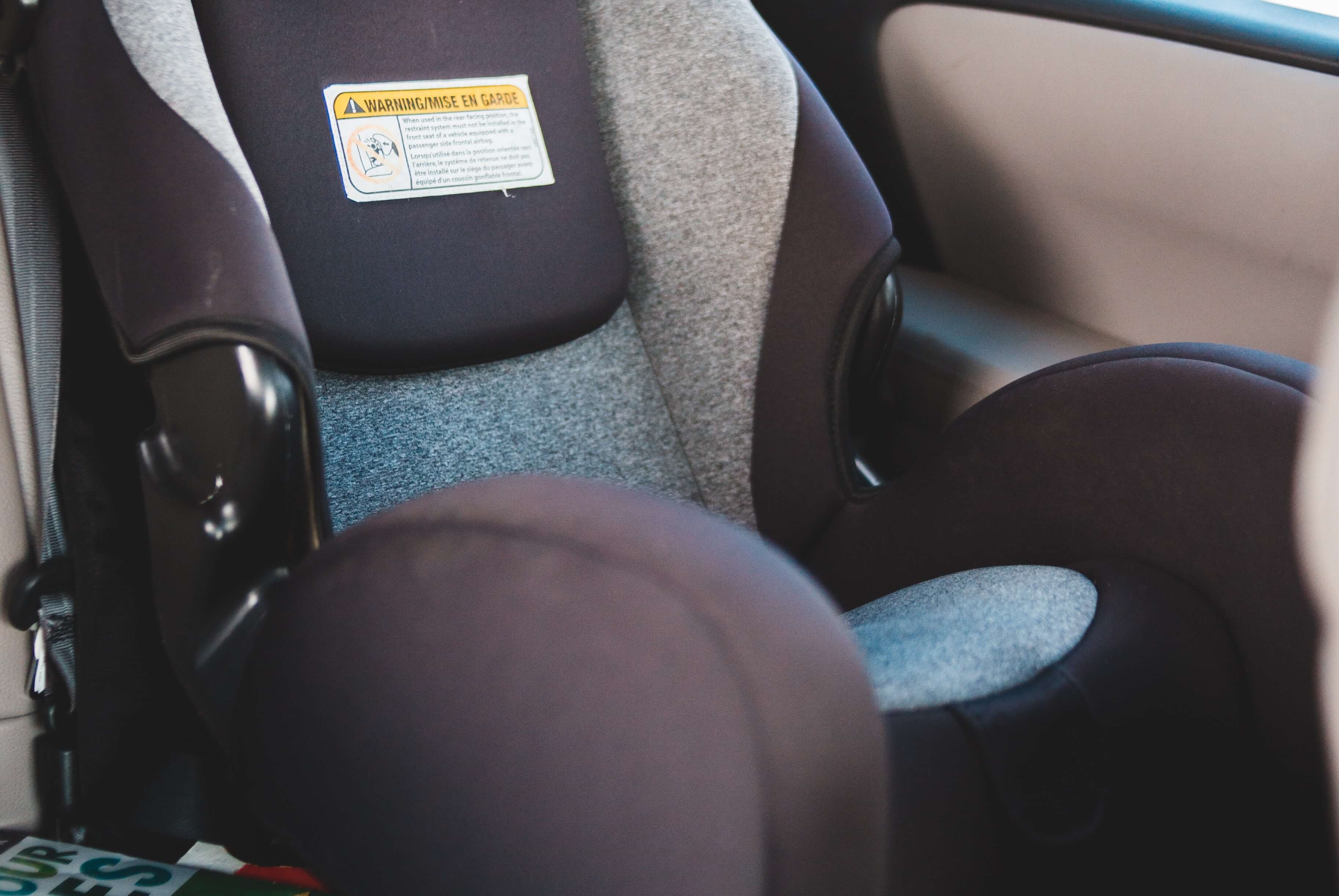 A recent eight-day trial in state court in Georgia ended with the defendant manufacturer of a child booster seat, agreeing to a settlement. The settlement was resolved between Dorel Juvenile Group, Inc., the manufacturer of the "Dorel Rise Booster Seat," and the parent of a four-year-old boy who was left paralyzed after the defective booster seat failed to properly restrain him and protect him from injury after the vehicle he was riding in was involved in a head-on traffic impact. The trial and underlying facts of the case highlight the crucial importance of child booster seats being adequately tested to ensure they will, in fact, protect young children riding in them from severe injury rather than present a danger of actually causing injuries that otherwise might not occur.

How Did the Injury Occur?

In the summer of 2018, the mother of the four-year-old boy was driving her vehicle with her two children in the seat behind her when they were struck head-on by the driver of a pickup truck. The woman's four-year-old son was secured in a Dorel Rise Booster Seat. (Dorel is also the parent company of the "Cosco" brand and several other brands of children's gear, including car seats and booster seats.) Rather than properly restraining the boy during the impact, the booster seat allowed him to roll out of the shoulder strap, causing a severe spinal injury that left the young boy paralyzed from the neck down. His quadriplegia leaves him unable to move or breathe on his own -- he will require a ventilator and constant care for the remainder of his life. In addition to the devastating injury, this young boy sustained, his mother's life has been shattered and irrevocably changed.

Proper installation and use of child car seats and booster seats are crucial for their safe use, and that appeared to be a cause of injury in this instance.

What Were the Allegations About the Defective Booster Seat?

Child car seats and booster seats are typically thoroughly tested to determine how children of different heights and weights should be restrained so that the seats hold them safely in place. In this case, the Dorel Rise Booster Seat came with instructions saying that its 3-point belt restraint was appropriate for children from 40 to 100 pounds in weight. The four-year-old boy weighed 55 pounds at the time of the collision. However, other instructions that were printed on the bottom of the seat said vaguely that children should use 5-point restraints "until they outgrew them."

The plaintiff's attorneys and experts alleged that the seat's 3-point restraint system was actually unsafe for most children weighing less than 65 pounds -- a significant 25-pound difference from the manufacturer's advertisement that children as small as 40 pounds could safely use the booster seat. This size difference allowed the young boy to roll out of his shoulder strap and suffer a devastating spinal cord injury.

The lawsuit claimed that defendant Dorel had not adequately tested the car seat in question before placing it on the market with inadequate -- and perhaps even contradictory -- advertising claims for its safety and instructions for its safe use. The complaint further claimed that these failures resulted in the "permanent and catastrophic" injury.

When injuries result from defective auto products in general or from defective booster seats and child car seats in particular, the processes of investigation, claims submission, and litigation can be considerably more complicated and expensive than personal injury claims of the usual sort. There are often multiple defendants involved, including manufacturers and retailers of the defective product, and these defendants tend to be large corporations with well-funded defense lawyers. And determining the specific causes of injury frequently involves engineering and biomechanical analyses to figure out what failed in the device, including the manufacture of the physical device itself and the advertising and instructional materials that advise how the device should safely be used.

An experienced personal injury attorney will have the skills, experience, and resources to manage these complicated claims.

View this video from the Children's Hospital of Philadelphia about the proper selection, sizing, installation, and use of child booster seats:

Hi, my name is Ed Smith, and I'm a Sacramento Personal Injury Lawyer. There is nothing more important to us than the safety of our children. When we purchase devices like child car seats and booster seats, we entrust that safety to the seat manufacturers and retailers in the belief that they have properly designed and manufactured the devices and given us accurate advertising materials and instructions for their safe use. If a loved one has suffered an injury that involves a booster seat or child car seat, please call us today at (916) 921-6400 or (800) 404-5400 for free, friendly advice.

Image by Kate Cox from Pixabay