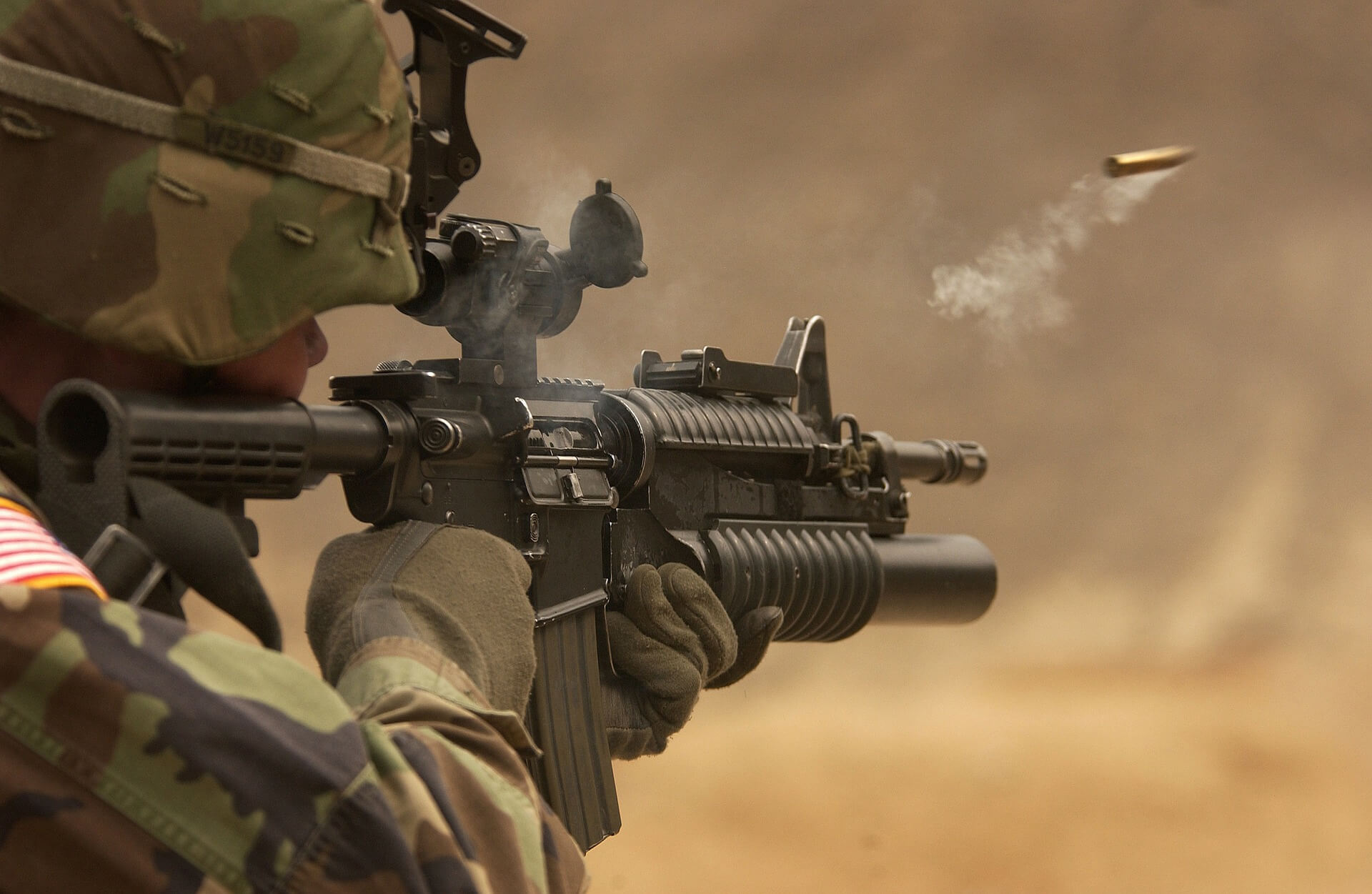 A jury in federal court for the Northern District of Florida recently returned a verdict totaling $8.2 million in the case of an Army veteran who sustained hearing loss and tinnitus as a result of using defective 3M earplugs. Brandon Adkins, a resident of Washington state and former Army private, filed suit in 2020 alleging that the use of defective 3M earplugs during his time in service resulted in damage to his hearing. His case went to trial and resulted in this late-2021 verdict. His case was the fourth "bellwether" trial to be completed in the "multi-district litigation" of claims against manufacturer Aearo -- a subsidiary of the 3M Company manufacturing conglomerate.

What is the Significance of Bellwether Trials in Multi-District Litigation?

In total, claims on behalf of approximately a quarter-million individuals -- mostly active duty and retired military members -- have been filed in federal courts around the nation against Aearo and 3M, as well as many more lawsuits in state court in Minnesota, where 3M is headquartered. Although some of these lawsuits are class action cases filed on behalf of large numbers of people, many others are for individuals, so there are literally thousands of pending lawsuits to be resolved based upon these defective 3M earplugs. In order to save significant time and money for everyone involved -- the injured claimants, the defendants in the lawsuits, and the courts which must hear and resolve the claims -- a formal process of "multi-district litigation" gathers these lawsuits together under the guidance of a single federal judge -- in this instance, Judge Casey Rogers, a judge in the federal court for the Northern District of Florida.

A small number of the claims are then chosen based upon input from the plaintiffs, the defendants, and the judge to be submitted as "bellwether" trials. The results of the bellwether trials are then used to try to guide the involved parties to a resolution of all the other outstanding claims in a single settlement.

Mr. Adkins' trial was the fourth case that reached a verdict, and half a dozen more are expected to be completed in the near future. The first three claimants shared a joint verdict of $7.1 million, the next trial resulted in a defense verdict, and the third trial resulted in a $1.7 million verdict. The result in Mr. Adkins' case is considered particularly significant, because his claims were specifically selected for trial by 3M due to the defendants' perception that his claim was weak. The federal jury clearly disagreed with that, however, resulting in the largest individual verdict so far.

What is the Legal Basis for the Claims?

3M's Combat Arms Earplugs, Version 2 (CAEv2), which were originally designed by Aearo LLC prior to that company being acquired by 3M, were sold to millions of service members beginning in 2003 with the promise of protecting their hearing against loud noises from sources such as gunfire, loud machinery, and explosions. They were used extensively both in training activities and on the front lines in places like Iraq and Afghanistan. Unfortunately, they don't work as promised. Two specific design defects were noted -- the earplugs were too short to provide adequate hearing protection when they were in place, and they had a tendency to pop out unexpectedly without being noticed. Different versions of the earplug were sold to the military up through 2015, and it is expected that many are still in use -- they have never been recalled.

The lawsuits against 3M are based upon claims including strict liability for design defect -- that is, that the earplugs could never work as promised due to inherent defects in the way they were designed -- as well as failure to warn users of the defect and fraudulent misrepresentation and concealment of the defects. Evidence has shown that the manufacturers’ own testing of the devices proved that they did not meet the protection requirements that were promised. It has also shown that Aearo and 3M were aware of the loosening problem and did not provide adequate instruction and warnings to avoid it happening.

View this YouTube video about one Texas veteran’s experience with hearing loss after use of the defective 3M earplugs:

Hi, my name is Ed Smith, and I’m a Sacramento Products Liability Lawyer. When brave members of our military services place their lives and health on the line, but greedy corporate manufacturers sell them defective protective equipment, it’s time to stand up and take notice. If you or a loved one has been injured by defective products like these Aearo/3M earplugs, please call us at (916) 921-6400 or (800) 404-5400 for free and friendly advice. You can also reach us with our online contact form.

Photo by WikiImages from Pixabay.