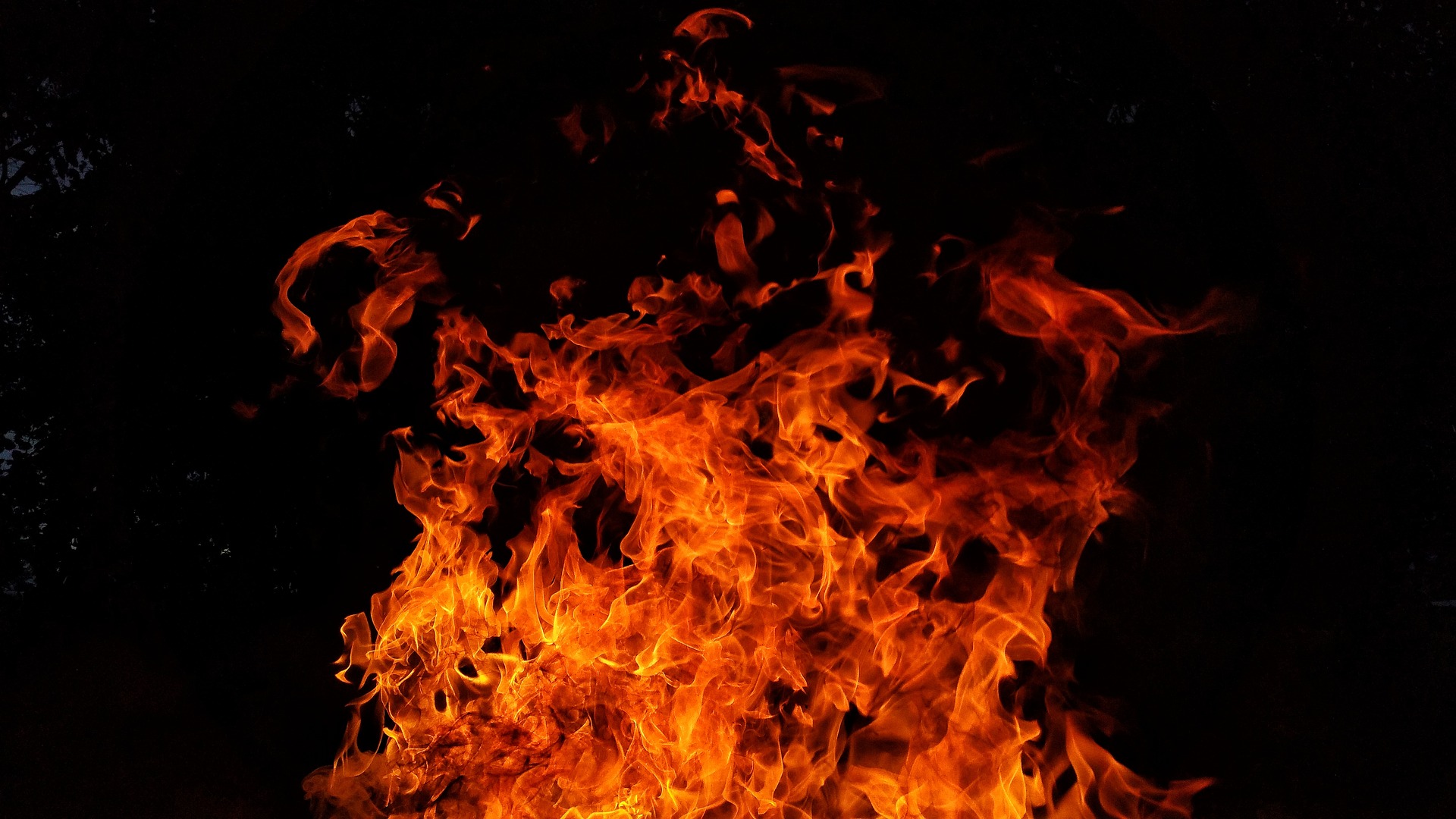 One of the keys to good burn management is to get rid of the dead and devitalized tissue created by the burn. To prevent infections and poor wound healing, it is necessary to get rid of the eschar (thick leathery covering). If full-thickness burns cover greater than 50 percent of the total body surface area, removing the burn eschar can save the person's life. This should be done as soon as possible unless the wound is of an uncertain depth. In such cases, the eschar can be allowed to develop and removed about 3 days after the injury.

The removal of the eschar in the above cases (called debridement) is generally done through surgery. Still, it has the disadvantage of removing quite a bit of healthy tissue, which can affect the overall appearance of the wound after it has healed. In addition, a donor site on the individual must be selected and used to cover the debrided burn. This is further debilitating and unsightly and may not be done well if a great deal of burn surface area of the body is involved.

This involves a more conservative approach and depends on macerating the wound, applying antimicrobial agents, and daily cleansing while scraping off the dead tissue. The wound is often debrided by infecting organisms that chew away at dead tissue, hopefully sparing the good tissue around it. It is a slow process lasting up to two weeks and can involve local and systemic complications. The eschar will eventually slough off. It can take so long that granulation tissue can develop, turning into thick, unsightly scars.

This technique has some advantages, however. It is simple and relatively inexpensive when compared to surgery. It also does not cause as much healthy tissue loss as surgical methods. After this type of debridement, the usual process is re-building tissue and skin spontaneously. Even so, there are complications of infection and poor appearance to consider.

This type of debridement can be beneficial because it avoids surgery and is quicker than simply letting the eschar fall off. It has been used in the past; for example, papain was used in the 1940s for burn care when added with urea and chlorophyll. It is still in use in other parts of the world but requires a daily application of ointment or cream for as much as three weeks. Acids were used in the 1960s but were not better than surgical excision of burn wounds.

Researchers developed enzymes derived from bacteria such as Clostridium histolyticum, streptococcal, and pseudomonas species but were unhelpful. Collagenase has been in use since the 1950s and is still used by some practitioners. It is an ointment derived from Clostridium histolyticum and is marketed as Santyl®. However, it takes up to two weeks for full debridement of many types of burns. It only works on skin and doesn't work on deeper tissues.

Trypsin and related enzymes were harvested from blowflies and fig tree sap but were also too slow and inefficient to be effective. All available enzymatic treatments found today are still inferior to surgical debridement because they do not act fast enough. They involve multiple dressing changes that can stir up an infection and cause tissue damage. The longer it takes to remove the eschar, the greater the chance of building up granulation tissue from hyper-inflammation of the skin and underlying substrate.

The newest product on the market is derived from bromelain extracts. It has been studied in pigs and has been found to preserve vital tissue (or potentially vital tissue) and works faster than other enzymes, often within a few hours. In one study, 15 percent of wounds treated this way still needed some surgical debridement. However, it is still better than the 62 percent need for additional surgery with initial nonsurgical management.

If you or a loved one has suffered a serious burn through the negligence of another, please reach out to our knowledgeable and skilled Sacramento burn injury attorneys for free, friendly advice at (916) 921-6400 or (800) 404-5400.

Please look at what our firm has obtained for past clients on our settlements and verdicts page.

See our client reviews and ratings on Yelp, Avvo, and Google.