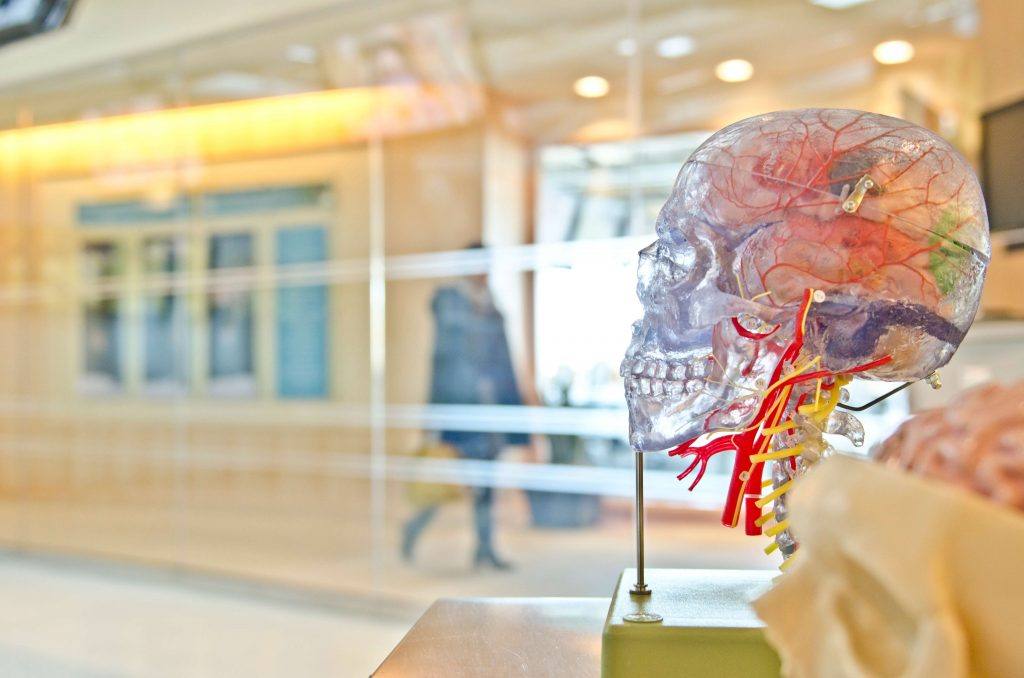 There are different ways someone can suffer brain damage, ranging from genetic disorders to strokes and everything in between. One of the most abrupt causes of brain injury involves a traumatic event that directly damages the neurological tissue.

If you or a family member has sustained severe head trauma in an accident due to negligence, please call our experienced Davis brain injury attorneys today at (530) 392-5400 for free, friendly, and compassionate advice.

Causes of a Traumatic Brain Injury

A traumatic brain injury occurs when a physical force either directly or indirectly causes damage to the brain tissue inside the skull. There are various causes of brain injuries, including:

Bleeding can develop with all different types of traumatic brain injuries. Bleeding in the brain is serious because of the blood loss and because the blood will pool and take up space in a closed cavity.

Because there is a finite space inside the skull, it is possible that the brain could get squeezed out of the head, leading to serious (and many times fatal) consequences.

The three common types of brain bleeds are:

Treatment May Require a Craniotomy

When patients suffer a brain bleed, the first step is to make more space for the brain and prevent a herniation. This requires removing the blood that has already pooled, increasing the size of the skull cavity, and giving the brain room to swell in response to trauma.

Neurosurgeons will perform a procedure called a craniotomy. They will remove a skull flap (a piece of the bone itself) so that the brain has room to swell. They will also remove the pooled blood and stop any bleeding if bleeding continues.

Once the brain has reduced back to its average size, it will replace the skull flap and allow the injury to heal.

As the patient recovers, their prognosis will become apparent as a new baseline for their mental and physical function level is established.

In the video below, Dr. Robert Fenstermaker with the Roswell Park Comprehensive Cancer Center discusses the recovery process following a craniotomy.

Why You Need an Experienced Davis Brain Injury Attorney

A Davis, CA brain injury lawyer can assist you during this difficult time by determining if another person is at fault for causing your traumatic brain injury.  If it is determined that someone's negligence caused your injuries, you are entitled to recover compensation from this individual.

An experienced brain injury attorney in Davis, CA, can also help you obtain the medical records you need to prove your case. The lawyer will accurately document all of your past and future expenses and the losses you have incurred.

How does a traumatic brain injury affect the body and mind?

When a traumatic brain injury occurs, anything that has to do with your brain is potentially affected. Your primary body functions, like sleeping and eating, can be disrupted. The complex parts of your life, such as your thoughts, emotions, and communication ability, can also be altered. In severe TBI cases, it can also affect the brain's electrical system, which can cause seizures, Alzheimer's, and Parkinson's disease.

What are some long-term effects of a traumatic brain injury?

It is difficult to predict the long-term effects of a TBI because the brain is so complex. Most mild TBI cases will resolve over some time with minimal issues. In the more severe TBI cases, someone can experience multiple changes for months and years. Most people with traumatic brain injuries have problems with basic cognitive skills. It may be hard for them to concentrate or pay attention, and they may have trouble learning new things. The ability to clearly see a situation can be affected. Things that were once easy, such as listening or talking, may be difficult or impossible.

Suffered head trauma in an accident caused by negligence? Our experienced Davis brain injury lawyer can help you recover the compensation you deserve for your TBI case. Contact our injury lawyers at (530) 392-5400 or (800) 404-5400 for free, friendly advice today.

Editor’s Note: This page has been updated for accuracy and relevancy [cha 5.19.22]