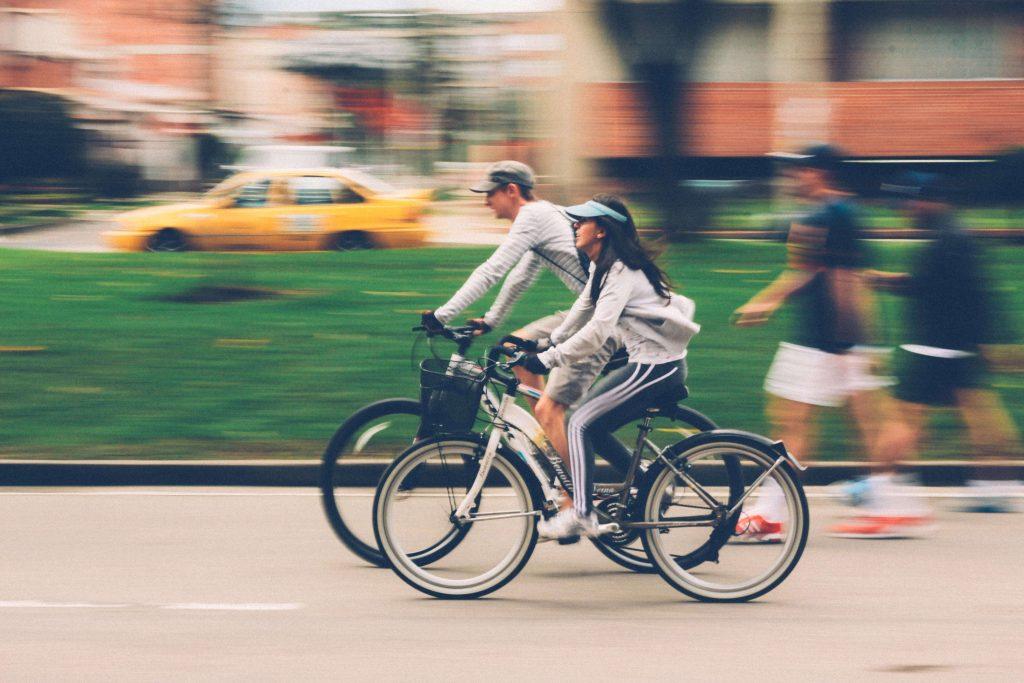 An increasing number of cities in California and throughout the country are making their infrastructures friendlier for bicyclists by constructing bike paths and bike lanes on roadways. While towns and other parts of the country are jumping on the "bike-friendly" bandwagon, bicycling has played a prominent role in Davis for the past 50 years.

While some surveys and statistics might indicate that bicycling in Davis is not as prevalent as it was in years past, data from the City of Davis's Bicycle Action Plan estimated that of the city's 65,622 residents, there were approximately 6,000 commuters who used bicycles as their primary means of transportation.

If you or a family member has suffered serious injuries in a bicycle accident in Davis or elsewhere in Yolo County, call our injury lawyers today at (530) 392-9400 for a free case evaluation.

Davis has been a pioneer in making itself a "bicyclist-friendly" place to live does not mean that Davis is always a safe place to ride a bike. Bicyclists must still share roadways and intersections with motor vehicles and large commercial trucks. Statistics from the City of Davis suggest that about 65 bicyclists are involved in crashes and accidents each year. This puts bicyclists at serious risk of being involved in a Davis bicycle accident.

It's just common sense: when a bicyclist and a motor vehicle collide in a crash, the bicyclist is most at risk of suffering severe or catastrophic injuries. The precise extent of a bicyclist's injuries will depend on several factors such as the size and speed of the car, the angle at which the bicyclist was struck, safety equipment that the bicyclist was wearing, and any other obstacles or objects the bicyclist struck if they were thrown from the bicycle. These injuries can include:

In general, the more serious the injuries suffered by the bicyclist, the greater the amount of medical bills and expenses the bicyclist will face. But these bills are just one of the many types of costs and losses an injured bicyclist can suffer. They may also face:

This makes retaining an experienced and aggressive Davis bicycle accident attorney essential after you or your loved one has been injured in a California bicycle crash. The sooner you hire a lawyer to represent you, the sooner they can investigate the facts and circumstances of your case, take action to preserve critical evidence and locate crucial witnesses, and begin to pursue compensation on your behalf.

A bicycle accident can be caused by the bicyclist's negligent (or careless) acts, by one or more involved motorists, or a combination of the two. Generally, California law allows an injured bicyclist to recover compensation from any at-fault party or parties, even if the bicyclist contributed to the accident.

A Davis bicyclist can be primarily at fault for an accident and still be entitled to recover some compensation (although the bicyclist's compensation that they would receive from a motorist who contributed to the crash will be reduced proportionately to the amount of fault attributable to the bicyclist).

Determining the cause of your bicycle accident is just one of the tasks your Davis bicycle accident lawyer will undertake on your behalf. Establishing what caused the crash to occur and how much fault is properly attributable to other motorists is essential in helping you obtain the maximum amount of monetary damages possible for your injuries and losses.

What Not to Do After a Bicycle Accident

You are bicycling around Davis and have just been involved in a bicycle accident. Your next moves and actions can severely impact your future bicycle accident lawsuit. As much as is possible, avoid making any of the following mistakes:

The AAA safety video below provides information on safely sharing the road with other vehicles.

Who is at fault when a bicyclist gets doored?

Traffic laws require bicyclists to ride to the right of traffic or in bike lanes, which places them dangerously close to parked vehicles. Motorists and passengers must check for bicyclists before opening a car door. The person who opens the door in the path of an oncoming bicyclist is usually liable if a cyclist gets doored and suffers injuries.

Do bicyclists have to make a complete stop at stop signs in California?

While there have been talks of bicyclists heeding the "California Roll" rather than regular stop-sign observance, it is not yet legal in California. Therefore, all bicyclists must come to a complete stop at stop signs instead of rolling through.

At AutoAccident.com, our injury lawyers handle bicycle accident cases in Davis and throughout Yolo County, CA. If you were hurt in a bike crash that was not your fault, call our Davis bicycle accident lawyers at (530) 392-9400 or (800) 404-5400 to receive free, friendly .advice.

See our past verdicts and settlements.

Editor's Note: This page has been updated for accuracy and relevancy [cha 5.19.22]